Why the African Union isn’t waiting for COVAX 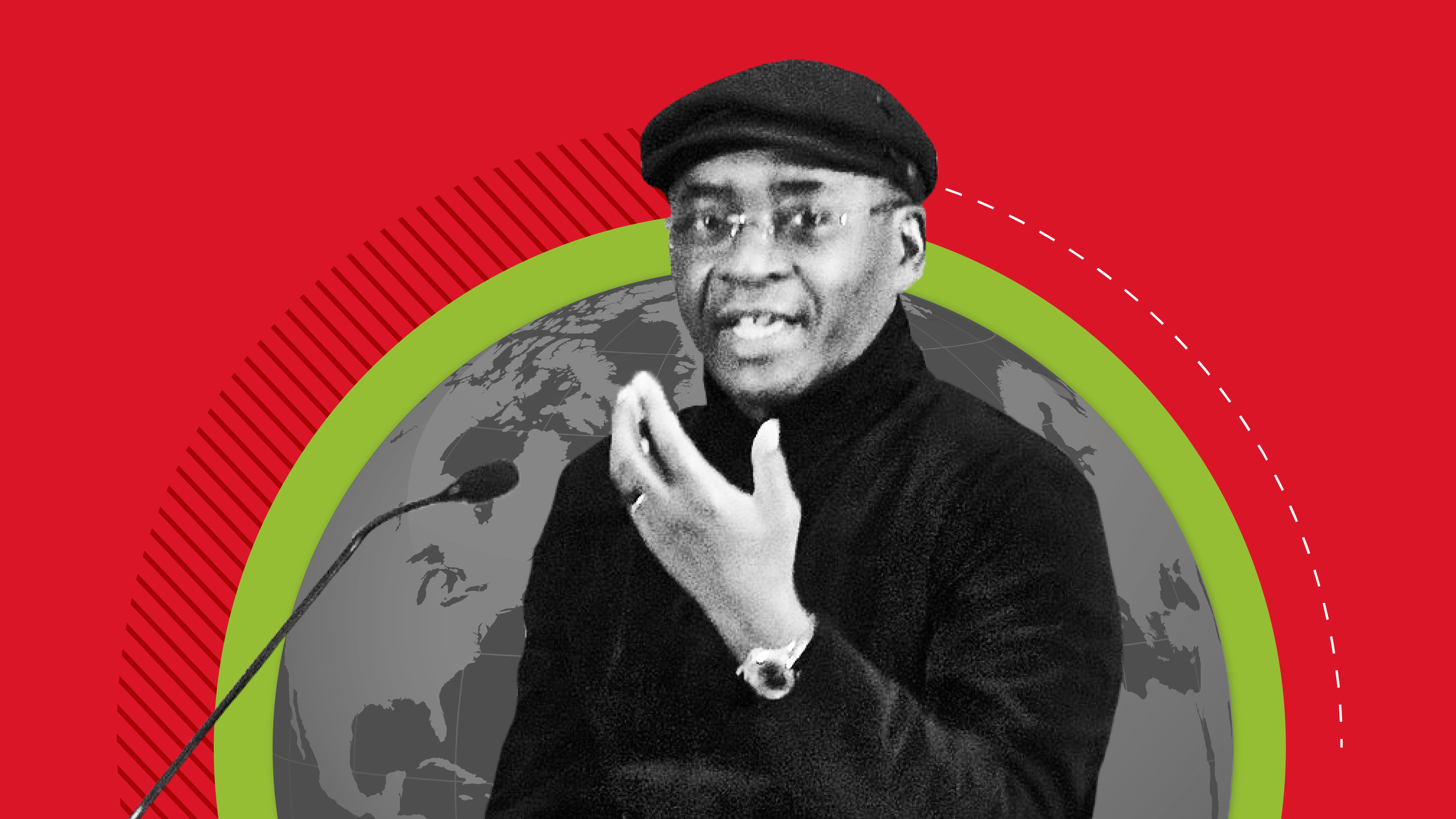 Strive Masiyiwa, the head of the African Union’s vaccination effort, says the continent can no longer rely on donations and vaccines produced abroad to fight disease. | Crystal Thomas/POLITICO

The U.N.-backed COVAX vaccine facility was supposed to be a game changer. But with less than ten percent of Africans vaccinated — well short of the African Union’s goal of 60% by the end of this year — Strive Masiyiwa, the head of the Union’s vaccination effort, says the continent can no longer rely on donations and vaccines produced abroad to fight disease. Masiyiwa tells POLITICO’s Ryan Heath about his negotiations with the Indian government after he realized they would no longer be exporting vaccines to Africa — and why that moment convinced him the only thing left to do was to build out a vaccine infrastructure back home.

“What we understood to be equitable treatment is obviously not the way the rich nations looked at it. From the perspective of the rich nations, it meant we get [vaccines] first. And when we’ve done with saving our own people, we will then attend to you. We thought that vaccines would become available.” — Strive Masiyiwa, the head of the African Vaccine Acquisition Task Team and the founder and executive chair of Econet

“We were then able to literally arm-twist [European negotiators] to say, ‘Well, look, how can you produce on the African continent and ship to Europe?’ Because if you remember, there was actually a row between South Africa and Europe over this issue to say, ‘How can you accept an arrangement whereby vaccines produced in Africa are shipped to Europe while Africa has no vaccines?’ OK, then Europe sort of pulled back and said, ‘OK, you can have what’s produced there.’ Initially, they said, you can have 50%. We said, ‘No, no, we’re paying for these vaccines. We’re not asking anyone for a donation. We’re paying for them.’”