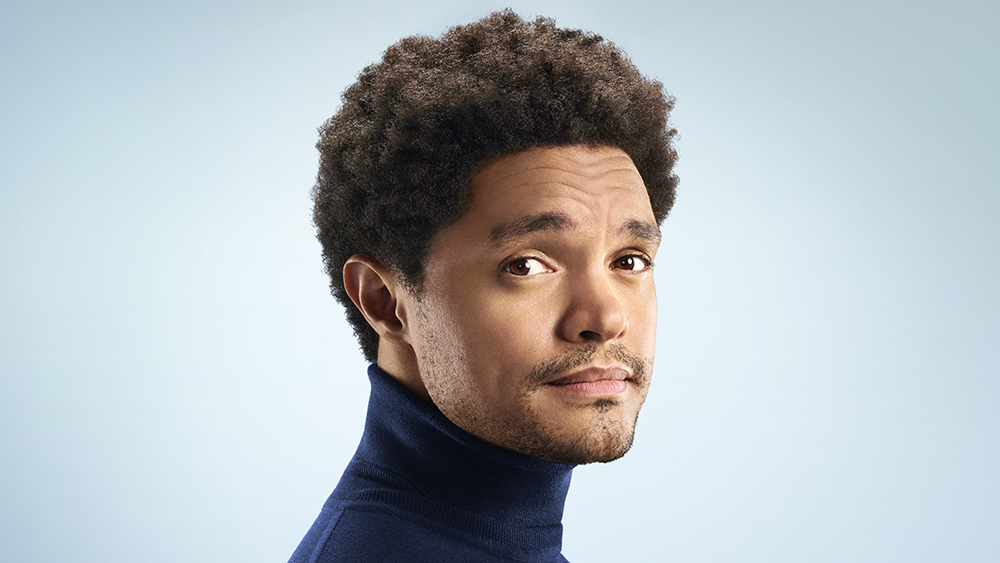 After hosting the 2021 ceremony, comedian and “Daily Show” host Trevor Noah is back to host the 2022 Grammy Awards.

Noah made the announcement on CBS Wednesday morning with Gayle King.

“It was fun, it was really, really fun. It was a great team. I was just lucky to be a part of it. We had such a good time, imagine if we had people there, how much more fun we would have had,” Noah said of the socially distanced Grammy Awards in 2021. “This year, the Grammys are going to be back. Hopefully it’s gonna be the full show. Everybody is gonna be there. We’re excited to celebrate a record night and I’m gonna host.”

EXCLUSIVE: @Trevornoah is returning to host the #Grammys on @CBS for the second time 🎶

He says making the decision to host was easy: “It’s a front-row ticket to the best music concert of all time.” pic.twitter.com/K7JH2oFVdn

When asked if he had any hesitation about hosting two years in a row, Noah dismissed the thought and cracked a few jokes at the expenses of Kevin Hart and Jay-Z, who made history as the most Grammy-nominated artist of all time.

“I said, ‘Let me think about it,’ and then I was like, ‘Why would I not want to do the Grammys?’ First of all, it’s a front row ticket to the best music concert of all time. I don’t care who you are, you love music,” he added. “And then I realized how important it is for me on the night. As the host, I serve so many purposes. If I’m not there, who lifts Kevin Hart into his seat? There are important things I’m supposed to be doing on that night. I give Jay-Z emotional support; he’s very nervous. I just tell him, ‘It’s gonna be ok, Jay. You’re breaking a record, you’re beating Quincy Jones in nominations.’ I’m there to give people moral support.”

The Grammy Awards will take place on January 31, 2022, at Crytpo.com Arena, formerly known as the Staples Center in downtown Los Angeles. When the nominations were announced last week, Jon Batiste led the way with 11 nods, followed by Justin Bieber, Doja Cat and H.E.R. with eight apiece. Billie Eilish and Olivia Rodrigo followed with seven nominations each.