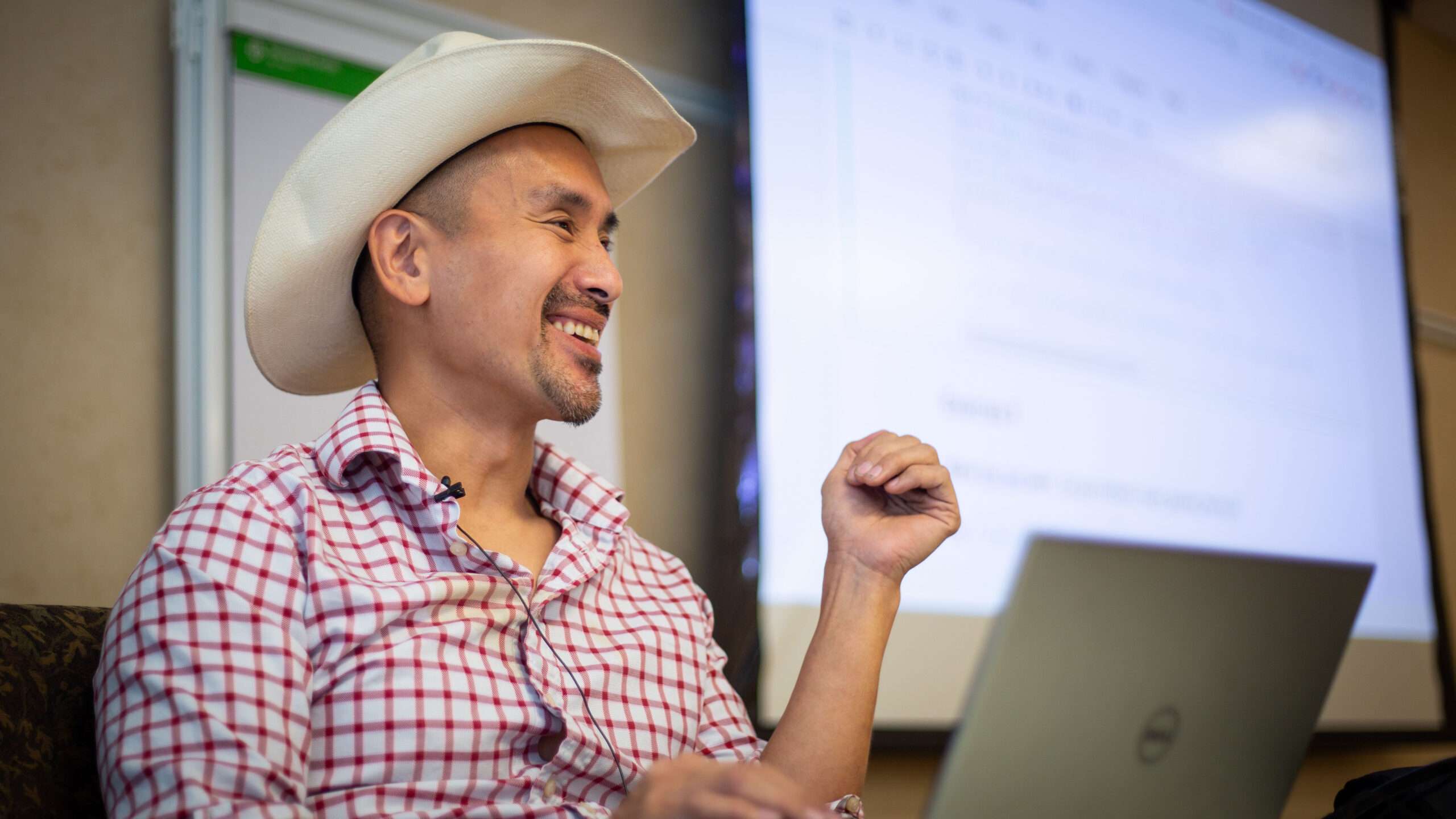 “When you have the federal reserve, you have something that’s not auditable, right? It’s a monetary system that is completely opaque to everybody,” says Jimmy Song, an author, podcaster, and computer programmer who runs two-day seminars all over the world training coders to work in the bitcoin industry. “With bitcoin, you have the ability to actually go audit this stuff yourself, and this is what I’m teaching to my students.”

Song’s course, Programming Blockchain, is a 16-hour seminar consisting of lectures and hands-on exercises. He used to teach the same material as part of a semester-long course at the University of Texas at Austin. “When I was teaching that one semester, I had some pretty brilliant…grad students in electrical engineering, computer science, and business,” he says. But they didn’t have the same drive and motivation as his seminar students, who are paying out of pocket just to learn. The UT-Austin students “cared very much about their grades and…getting the right credential.”

New Zealand native Rigel Walshe took Song’s seminar in Australia in 2018 when he was changing careers. An ex-cop, he got interested in bitcoin thanks to the Silk Road, the “dark web” e-commerce site that allowed users to buy drugs, or pretty much anything else, until it was shut down in 2014. Silk Road users paid for their black market goods with bitcoin, and the website was essential in bootstrapping the bitcoin network in its early years.

The Silk Road “operated for over two years, right under the noses of American law enforcement agencies, and there wasn’t anything they could do about it,” Walshe says. “I just don’t think most people really comprehended just how big of a deal that was.”

Today Walshe works as a software developer at the online exchange Swan Bitcoin, which he describes as a “dream job.”

In addition to teaching and writing, Song contributes to “Bitcoin Core,” an open-source project for researching, testing, and upgrading the software that people all over the world use to connect to this decentralized monetary network.

Anyone can participate in the process of submitting and reviewing new code, no matter who they are, where they live, or what degrees they hold. Since bitcoin is open-source software, the rules governing how it functions are also fully transparent.

Walshe and Song say that this spirit of radical transparency and emphasis on demonstrated skill over credentialism are central to what they love about bitcoin. “Anyone can create anything,” Walshe says. “All the code and all the information you need is there for free online, [and] anyone anywhere in the world can read that and participate.”

Reason sat down with Jimmy Song in October at the 2021 Oslo Freedom Forum, which brought the human rights community together with the bitcoin community for a two-day conference in Miami. We talked about his recent book, Thank God for Bitcoin: The Creation, Corruption and Redemption of Money, about his disdain for traditional education, and the ways he thinks bitcoin complements Christian theology.