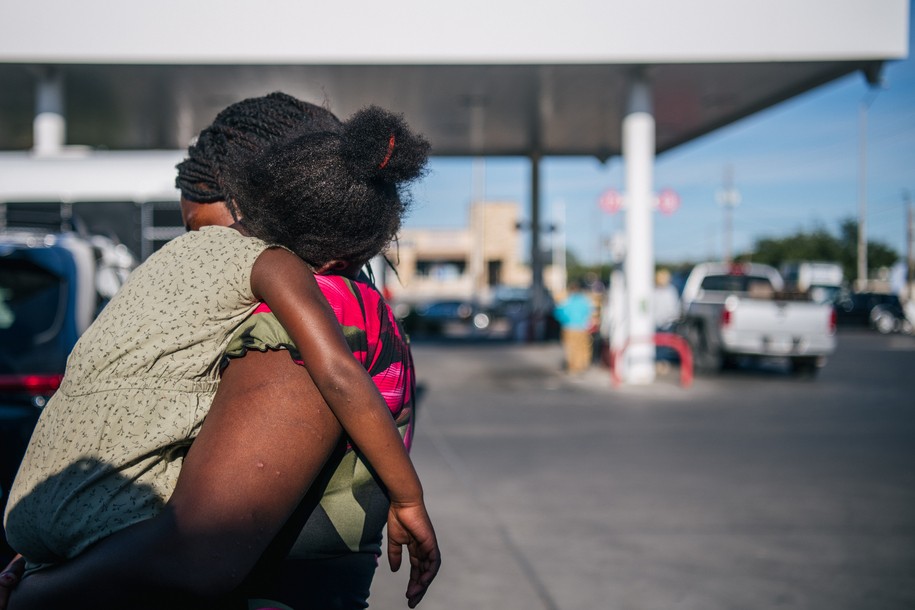 “The funds will be distributed to community-based partners that will provide linguistically- and culturally responsive case management and immigration legal services to newly arrived Haitian New Yorkers,” the office said. “Case managers will work with newly arrived Haitians to determine eligibility for benefits and connect them to resources and services.”

The funds are also expected to help Haitians who have already been living in the U.S. and are eligible for 18-month relief as part of Temporary Protected Status (TPS). This status is given to immigrants already in the U.S. who can’t return to their home countries due to natural disaster, for example. Roughly 5,400 TPS recipients live in New York City, per 2018 data. Haitian TPS recipients have lived in the region for an average of over a decade, have more than 2,000 collective U.S. citizen children, and have a labor force participation rate higher than the overall population.

“This investment is part of the City’s continued commitment in responding to Haiti’s compounding crises over the past few months,” MOIA Commissioner Raquel Batista said. “After traveling across several miles and months to seek refuge in the U.S., thousands of Haitian New Yorkers need critical resources and supportive services to recover from the emotional, mental and physical toll of this ordeal,” City Councilmember Farah N. Louis told BK Reader.

In an April 2020 partnership, MOIA announced a $20 million dollar fund for undocumented workers shut out of federal relief due to their immigration status, making the region one of the first in the nation to offer such assistance. Roughly a year later, excluded essential workers won a historic $2.1 billion fund. “Today, our work today has been recognized,” Ana Ramirez told amNY at the time. She was among the workers who launched a hunger strike to call the need for help. “Our dignity has been recognized, and our dignity has been lifted by passing this fund.”

Altogether, New York “has the second-largest population of foreign-born Haitians in the United States,” MOIA said. While some Haitian families who have arrived to the southern border in recent months have been allowed to stay to continue pursuing relief, thousands upon thousands have been quickly deported under the Title 42 policy. Advocates have continued to call on the Biden administration to end its use of the policy and keep to the president’s campaign promise “ensuring the dignity of migrants and upholding their legal right to seek asylum.”