RXSEBOY TEAMS UP WITH
BOOTLEG BOY AND HEROE FOR “LEAVING” 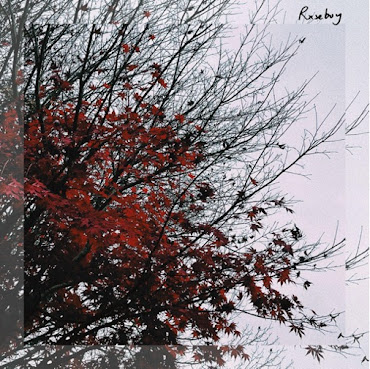 Fast-rising, alt-hip-hop creator Rxseboy joins forces
with bootleg boy and Heroe to offer a beacon
of warmth in the colder months ahead with his latest, pensive single “Leaving”
out today – listen HERE.  Although fans
will already be aware of Rxseboy’s talents in painting a picture with his
emotive flows, this song sees him searching for a new level of connectivity
whilst finding a higher echelon of song creation.

Speaking about the song’s meaning Rxseboy said, “This song is about learning
to live with the newfound freedom and guilt that comes along with falling out
of love with the person you thought was your forever.” 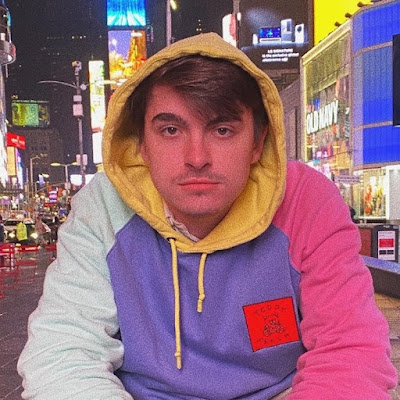 The release of Leaving is further proof within a growing discography that Florida-based singer-songwriter-producer Rxseboy, real name Anthony Tubbs, has been consistent at dropping top quality, hard-hitting, coming-of-age alt-hip-hop tunes. Although very much still an under-the-radar to most, he’s managed almost a third of a billion streams globally. This year alone, he’s had collaborations with the likes of hotly-tipped Chloe Moriondo on “Bus Ride” and break-out songwriter Powfu on “I’m So Good At Lying.” He’s also worked with the likes of Dermott Kennedy & Alec Benjamin.

My Follow Button At The Top Right Of This Page Is Now Open. Please Hit It!