Doctolib now used by 300,000 doctors and health workers across Europe 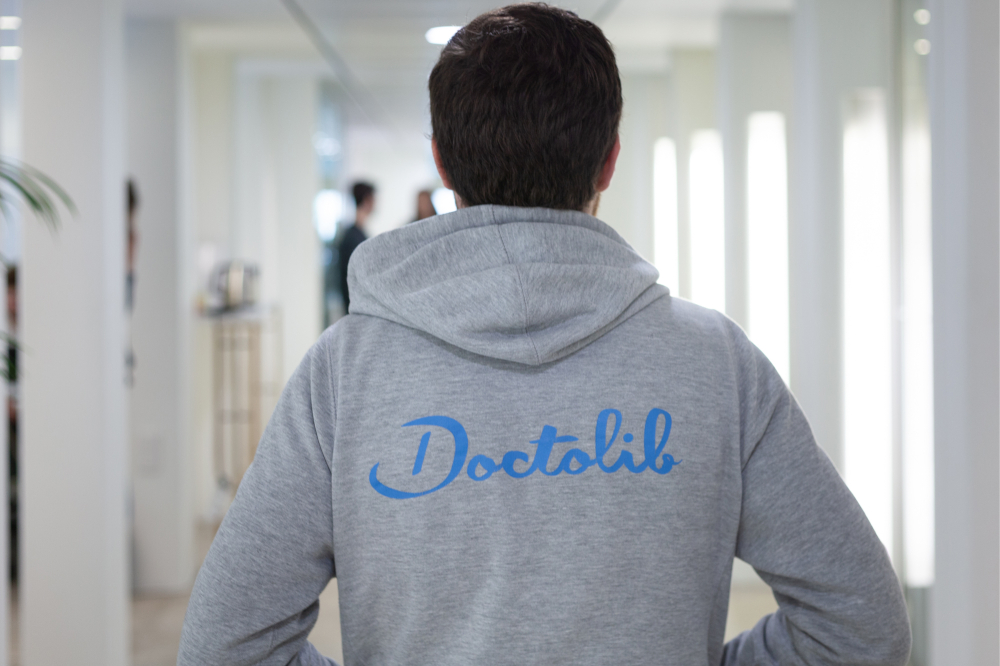 Doctolib, the French telemedicine pioneer, has announced that 300,000 medical professionals in Europe are now using the online booking platform and additional services on a monthly basis.

According to the news covered by Techcrunch, Doctolib also introduced newly launched tools for medical messaging and administration during a virtual press briefing.

Among the 300,000 users are GPs, dentists, psychologists, pharmacies and other healthcare professionals in France, Germany and Italy. With its software-as-a-service approach, medical workers pay a subscription fee starting from €129 and they can manage their patients effectively, allowing them to pre-book and cancel appointments themselves.

Doctolib is an established French startup that started in 2013 with its booking platform for doctors. Since then, a range of new services have been launched, such as the instant messaging service ‘Doctolib Team’ and ‘Doctolib Médecin’, a back-office tool for administrative tasks that centralises patient documents and supports with invoicing and taking notes.

The booking platform itself was extended with a remote appointment function and a telemedicine add-on to enable patients to also have remote video calls with doctors for an additional charge.

With France as its main market, Doctolib has reached 60 million patients in Europe, mostly for appointment booking. The company estimates a growth of 100,000 medical users in 2022.

In March 2020 Doctolib raised another €150M for its booking and telemedicine service.

Arthur Thirion, Managing Director of Doctolib in France, stated: “We started working on it (Doctolib Médecin) three years ago. We thought we would start from scratch compared to what’s available. It is being used by a bit more than 2,000 doctors right now.”

Stanislas Niox-Chateau, President and Co-founder of Doctolib, said: “We have stopped communicating on funding rounds for the past several years. Every quarter, every year, investors invest once again or invest for the first time based on our long-term project.”

Panic Attack or Heart Attack? How to Know the Difference