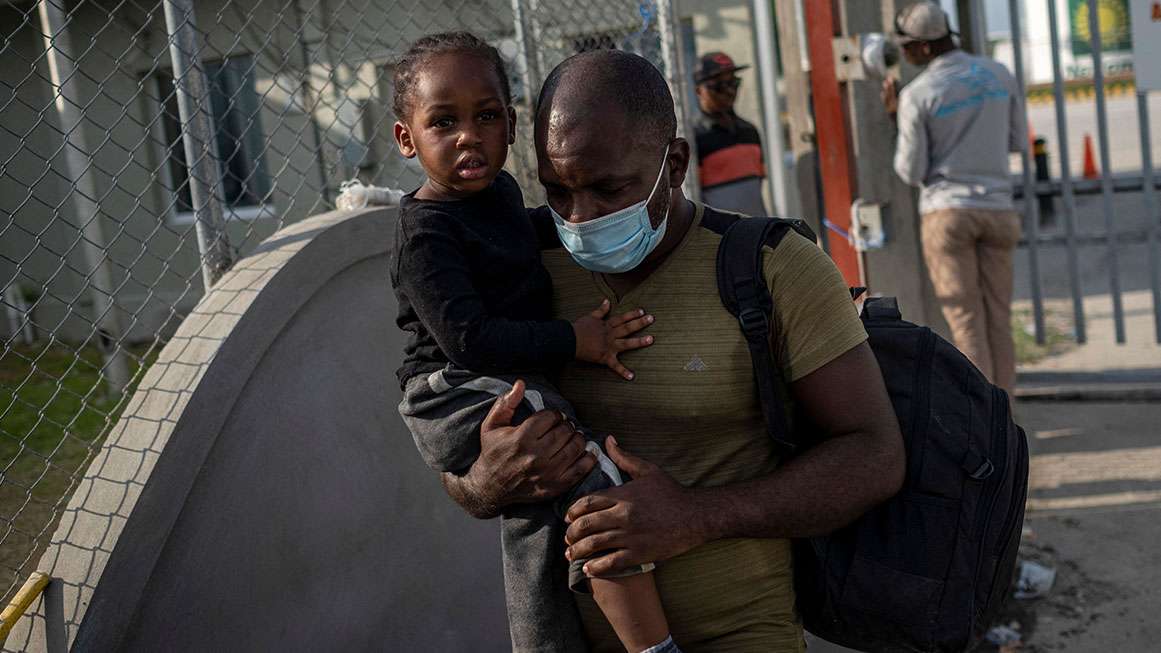 The media kerfuffle diverted attention from a very real problem: In spite of Biden’s promises to sculpt immigration policy into something more humane, the Haitian migrants in those pictures—seen running from government agents on horseback—essentially had no legal avenue to come to the United States. While the Border Patrol is far from compassionate, the root issue is the policies it is charged with enforcing.

Border Patrol apprehended more than 45,000 Haitians at the U.S.-Mexico border during the fiscal year that ended on September 30—an increase of more than 530 percent from the 4,395 Haitians apprehended in fiscal 2020. More than 17,000 arrests occurred in that final month alone, after the July assassination of Haitian President Jovenel Moïse and a magnitude 7.2 earthquake in August. But as camps of Haitians at the southern border continued to grow and the humanitarian crisis in gang-infested Haiti worsened, U.S. immigration policy stayed the same.

Although Biden presented himself as the immigration antithesis of former President Donald Trump, his administration has invoked Title 42, a public health provision that allows the government to expel migrants upon arrival instead of allowing them to claim asylum, as U.S. immigration law ordinarily allows them to do at any port of entry. Trump invoked Title 42 in March 2020 at the start of the COVID-19 pandemic. Biden has not reversed that policy, despite the advent of COVID-19 vaccines.

“Our borders are not open,” U.S. Secretary of Homeland Security Alejandro Mayorkas warned in September. “People should not make the dangerous journey.”

Some still tried. In fiscal 2021, Haitians without immediate family members in the U.S. received just a few hundred work visas, while thousands were arrested and immediately deported. The U.S. returned about 8,500 migrants to Haiti via plane last fall.

Nearly a year into his administration, Biden did make one modest policy change. In November, the administration announced that migrants from six countries will again be eligible for temporary work visas for seasonal jobs, a privilege that Trump withdrew in 2018. On that list was Haiti, giving a select few migrants from the broken country at least one legal pathway to the United States.