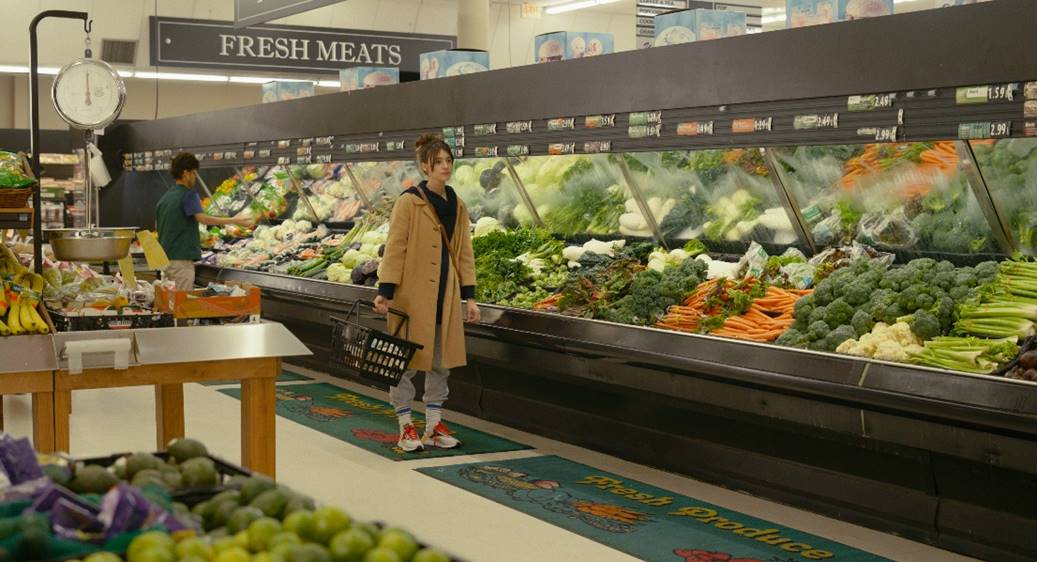 Daisy Edgar-Jones says goodbye to Connell and hello to a lover who has been “hiding some unusual appetites” in “Fresh.” Searchlight Pictures has acquired worldwide rights to thriller about the horrors of modern dating starring the “Normal People” breakout. A press release announced the news.

Directed by Mimi Cave and written by Lauryn Kahn (“Ibiza), “Fresh” tells the story of Noa (Edgar-Jones), who “meets the alluring Steve (Sebastian Stan) at a grocery store and – given her frustration with dating apps – takes a chance and gives him her number. After their first date, Noa is smitten and accepts Steve’s invitation to a romantic weekend getaway.”

Searchlight Presidents Matthew Greenfield and David Greenbaum said that the film “upends all romance tropes and boldly comments on the precarious nature of the modern dating experience. Mimi Cave has brilliantly brought Lauryn Kahn’s razor sharp script to the screen, and gives audiences something they will savor from beginning to end,” they promised.

Cave added, “‘Fresh’ is a wildly allegorical story, yet the film carries strings of truth throughout that I hope resonate for different audiences. I’m so pleased to be working with the Searchlight team to bring our film to the world and can’t wait for people to see the brilliant performances Daisy and Sebastian give.”

Following its run at Sundance, which takes place virtually from January 20-30, “Fresh” will stream exclusively on Hulu March 4.