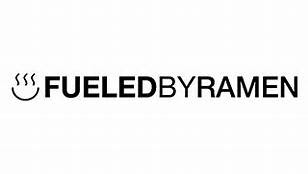 NEW ALBUM EXPECTED FOR ARRIVAL IN 2022 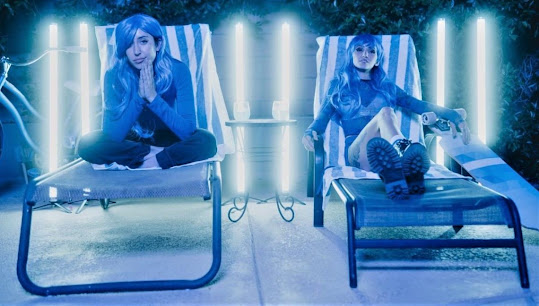 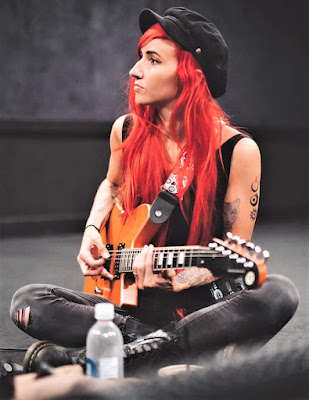 Lights expanded on the track, “‘Real Thing’ challenges the traditional concept of ‘The one for you.’ I don’t think it actually exists, but we are predominantly sold this idea that we need to find one person, lock them in forever, and you can’t change and grow. We’re always looking for the real thing, but it’s not always fucking real. Elohim and I had a really fun couple days working at her spot in LA writing this track. She is a virtuoso!” 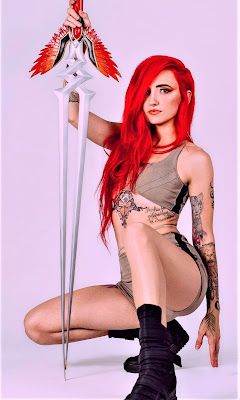 Last month, the artist announced the “Baby I’m Back” North American headline tour. The monthlong trek kicks off April 3, 2022 in Portland, OR, making stops at The Fonda in Los Angeles and New York City’s Irving Plaza before wrapping up in Toronto, Ontario on May 7th. Tickets for all dates are available now. For more information, please visit www.iamlights.com. 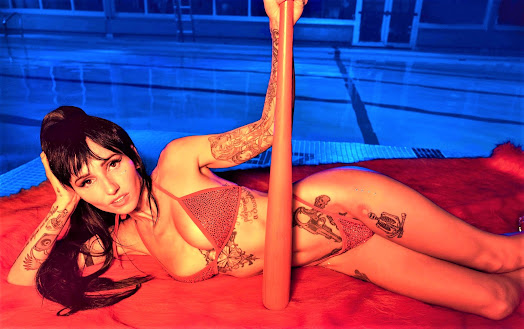 Earlier this fall, Lights returned with new single and official video for “Prodigal Daughter,” the first track from her forthcoming new album expected for arrival in 2022. The artist, who has recently collaborated with the likes of deadmau5, ILLENIUM, Travis Barker and more, turns the spotlight back on herself with the infectious, frenetic track. Consequence raved, “‘Prodigal Daughter’ is a driving, infectious pop cut that shows off Lights’ enigmatic and soulful voice… she’s never sounded so uninhibited,” while Rock Sound celebrated the “vibrantly joyous” track and attested, “it’s Lights at her most dominant, confident and unstoppable.” “Prodigal Daughter” is available now on all streaming platforms via Fueled By Ramen. 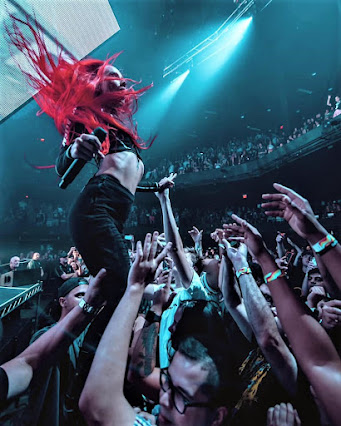 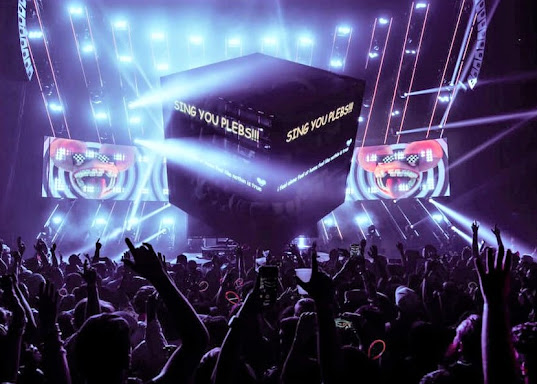 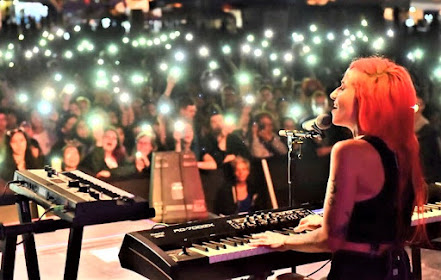 Lights also shared “The Clinic,” a new side story based off Lights’ Skin&Earth comic series. Written and illustrated exclusively by Lights herself, fans can read a portion of the story at www.visittheclinic.com. 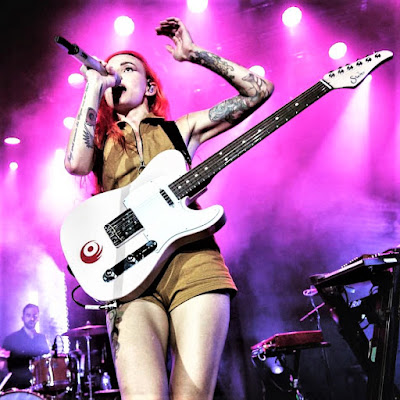 Lights is many things all at once: Singer. Songwriter. Producer. Multi-instrumentalist. Comic book author. DJ. Artist. She’s also unabashedly honest and unapologetically confident. Weaving in and out of alternative, indie, electronic, and dance, she makes manic pop irreverent of boundaries, yet reverent of truth. She speaks her heart musically and her mind lyrically. It’s why her shadow over alternative music and culture continues to grow with streams in the hundreds of millions and widespread critical acclaim. 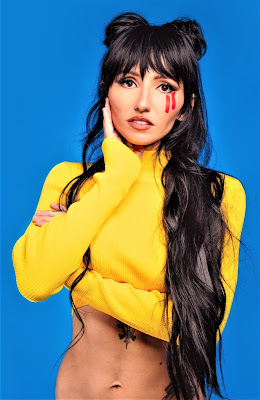 Over the course of career thus far, the Canada-born disruptor has garnered four JUNO Awards, including 2020’s “Dance Recording of the Year” for the platinum smash “Love Me” with Felix Cartal and “Pop Album of the Year” for her previous two albums, Skin&Earth and Little Machines. She has sold out tours on multiple continents and powered collaborations with Travis Barker, deadmau5, Kaskade, Steve Aoki, Mike Shinoda of Linkin Park, and more. Now, she captivates like never before, kickstarting a new era with single “Prodigal Daughter.”

My Follow Button At The Top Right Of This Page Is Now Open. Please Hit It!