The New Beatles ‘Get Back’ Documentary Might Be The Best Music Doc Of All Time, Here’s Why… 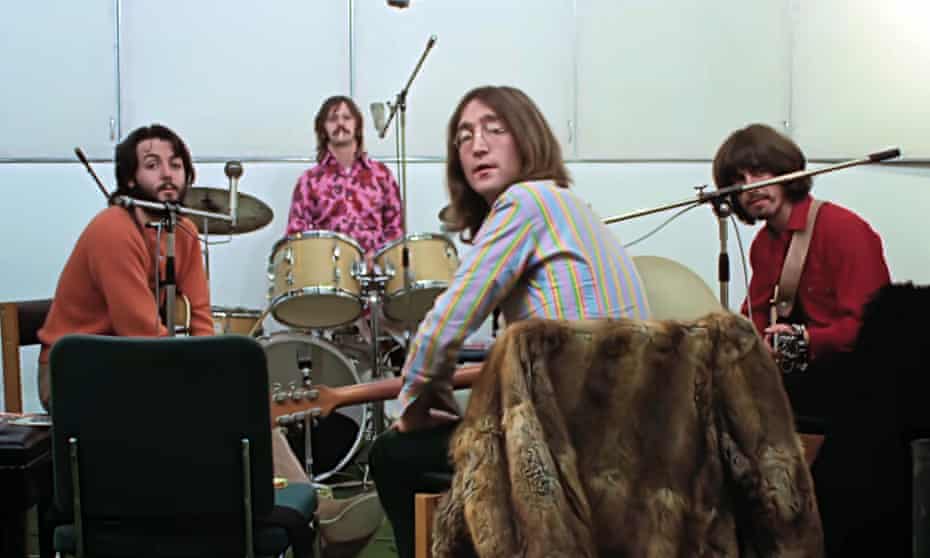 Sure, there’ve been other fictional tales, and documentaries that have tried to pull off that same kind of “Everyband” story while treating rock with a modicum of dignity, but The Beatles’ Get Back, sets a new bar.

Get Back, is a film project that lets us look in, at leisurely length, on the creative process as well as personalities of the most reknown genius-superstars in a way that resonates who they really are. It is an insightful look into their lives, and personalities that leaves us feeling they’re “Just Like Us?” In 60 years’ worth of odes to the Beatles in pop music, movies, etc, that’s something we’ve never really gotten, until now. Director Peter Jackson has taken 468 minutes to tell the story of roughly 20 days in the life of history’s greatest band. Whats 468 minutes? Well, it’s over eight hours. Get Back is full of details and moods accumulated to form a picture that encompasses inspiration and drudge work, camaraderie and conflict, good ideas and horrible ones too. It chronicles the dark nights of the soul that might trouble any band before break-throughs in the morning. The Beatles have a permanent spot on Rolling Stone’s 500 Greatest Albums lists, and Get Back shows us exactly why. You don’t have to have been in a band to relate to the dynamics that make Get Back fascinating, heck, it could even be your intro to The Beatles, it’s the series ability to create relatability that truly draws you in. It captures the mundane and the inspired like lightening in a bottle, making it impossible to turn away.

The series reveals how most music performed by The Beatles came from a series of compromises. Paul McCartney is the negotiator-and mediator of this music tribe. He traverses emotions like a finely tuned guitar. The series even shines a light on George Harrison’s leave of the band, delivering a heart racing part one cliff-hanger, come on man you can’t stop now (you too viewer).

The original filmmaker had mic in flower pots. Catching intimate conversations between John Lennon and Paul McCartney as they converse on the shifting mechanics within the band. Later, Paul McCartney talks about the other shift in the sands: “It’s going to be such an incredible sort of comical thing, like, in 50 years’ time, you know: ‘They broke up ‘cause Yoko sat on an amp.’” – A bone chilling pre-cognizant thought.

The musical breakthroughs in Get Back are as emotive as the real-life emotional roller coaster that all the bandmates reveal as they grapple with individuality versus a creative group. Looking back, it’s hard not to ask yourself, haven’t I been “George Harrison before?”

Check out Get Back on Disney+ now.