Her Husband Died After Police Hogtied Him for 90 Minutes. Could She Ever Hold Them Accountable? 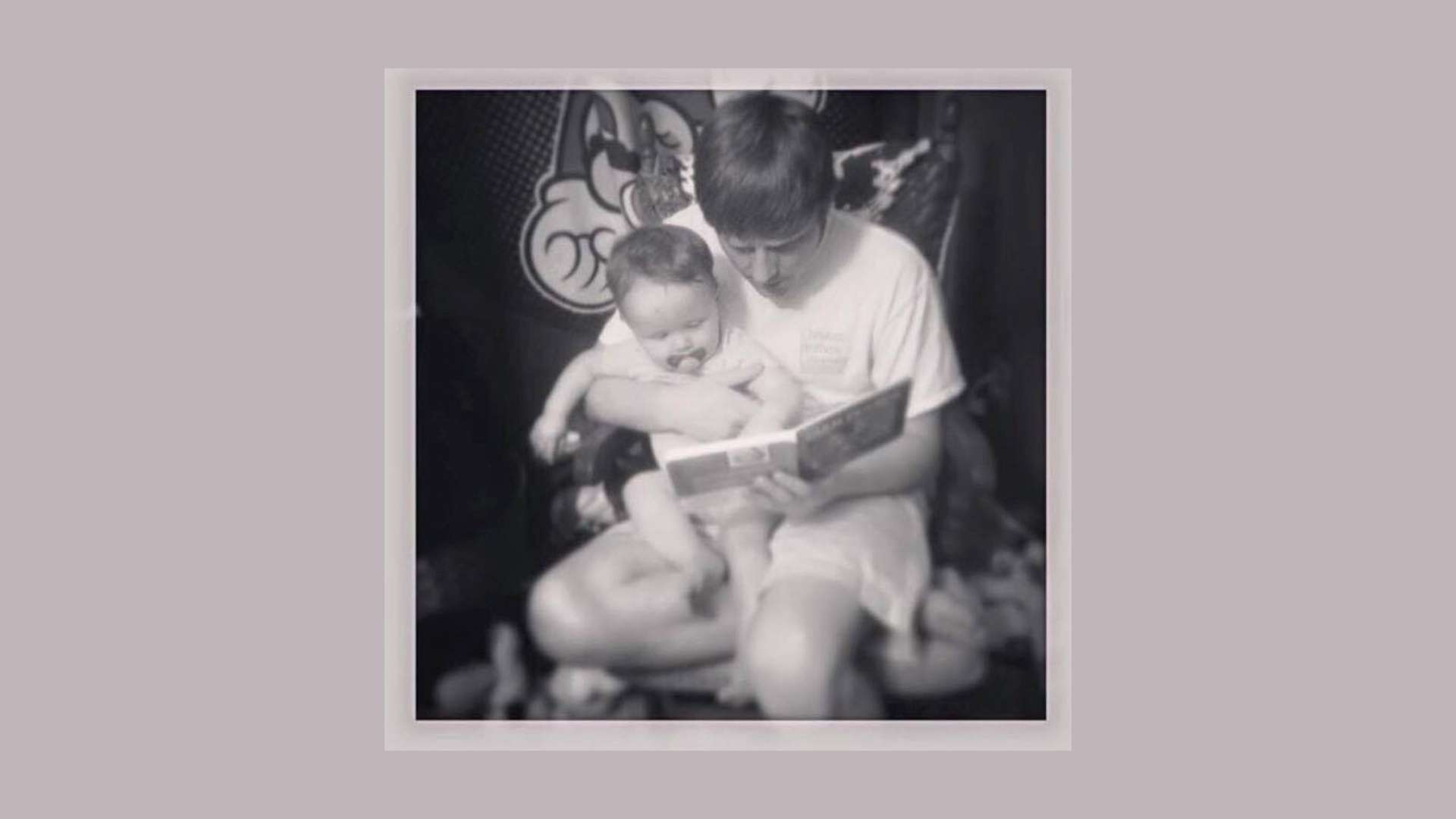 In 2015, Troy Goode arrived in Southaven, Mississippi, for a Widespread Panic concert. His experience there was brief. It would end with him dying after local police arrived, hogtied him, and required he stay in that position for an hour and a half.

Troy’s death marked the beginning of a lengthy legal saga for his wife, Kelli Goode, who sought to hold the officers accountable for what she said was an unconstitutional use of force. It would be almost six years to the day before she would be legally permitted to state her claim before a jury, after multiple federal courts agreed that the cops allegedly violated clearly established law. Her suit, and her experience following it as it wound its way through the system, is a case study in just how difficult it can be to even attempt to hold state actors to account when they infringe on your rights.

On July 18, 2015, Troy took LSD and experienced an anxiety attack. Kelli called the police for help. Upon their arrival, they pinned him down, cuffed him, put him in leg shackles, and chained those shackles to his cuffs, pushing his ankles up toward his wrists in a position known as hogtying. At the behest of the cops, he would remain in that position for 90 minutes, including after he’d been transported to a nearby hospital, according to the medical staff. He was “struggling to breathe,” said a witness; eventually he was red and moaning, his eyes bulging. He died shortly thereafter.

Kelli sued the officers involved. But public servants are entitled to qualified immunity and insulated from such suits unless a plaintiff can prove that the government officials in question behaved in a way that has specifically been ruled unconstitutional in a prior court ruling. It’s how, for example, two police officers with the city of Fresno were shielded from any civil suit after they allegedly stole $225,000 while executing a search warrant. It’s wrong to steal, the court ruled, but there’s no ruling saying that explicitly applied to the above circumstances.

In other words, it’s a rigorous standard to meet, sometimes greenlighting behavior that borders on parody. But Kelli met it. In April 2020, the U.S. Court of Appeals for the 5th Circuit delivered the final blow to the officers’ qualified immunity claims.

“Unless justified by a threat of serious harm, hog-tying a drug-affected person in a state of drug-induced psychosis and placing him face down in a prone position for an extended period constitutes excessive force,” wrote Judge Edith Brown Clement, noting that that precedent was informed by a “widely circulated medical study.” But what about Troy’s frantic state? “Given the testimony that Troy was pinned down by multiple officers and appeared to be struggling to breathe, a jury could find that he was ‘merely trying to get into a position where he could breathe and was not resisting arrest,'” Clement added.

It’s not a particularly radical position. Whether or not the officers acted inappropriately is a decision for a jury to make, something that the Founding Fathers prescribed for such disputes. But Kelli’s case would still never make it before a jury of her peers. On the day the trial was supposed to begin, the city of Southaven had an announcement: It wanted to settle.

The terms of the agreement are confidential. “I can tell you that I’m happy my son”—who was 15 months old when Troy died—”will be taken care of for the rest of his life,” she tells me. “I just believe that if we don’t hold their feet to the fire, they would have happily just gone on about their day….They said they investigated and found no wrongdoing, but that was about two days after it happened. No one ever lost their job. In fact, a couple of them were promoted. There was never even paid suspensions.”

Whether or not such settlements constitute any meaningful accountability remains a matter of debate. In this case, Southaven Mayor Darren Musselwhite has a response.

“This decision is in no way an admission of guilt as our team did everything we could do to save the life of Troy Goode in an incredibly difficult situation,” he said in a statement. “We also are in no way accepting responsibility for the actions of all other parties involved. The night of this incident our first responders faced many challenges while timely decisions were critical. They served courageously and I will not let them be second-guessed by anyone, including a jury, while doing their job keeping the City and our citizens safe.”

There can be “nonfinancial deterrence” messages sent during battles over civil rights violations, says Joanna Schwartz, a professor at UCLA whose research focuses on police accountability. “Certainly if the statement of the mayor suggests that the mayor does not see anything to learn from the facts of this case,” she says. “And that may be posturing. If you hope that police departments and local governments will learn from these kinds of cases and try to prevent something similar from happening in the future, you…don’t get a sense of that kind of introspection.”

It turns out that may indeed be posturing: The city quietly changed its policy on hogtying in 2019, a measure that brings Kelli a sense of comfort going forward.

“Troy’s life mattered,” she says. “To tell me to just go away wasn’t an option. And I do hope that we can prevent another family from going through this.”