BEAUTY
ENTERTAINMENT
Health
Music
Politics
Sports
HomePoliticsWhy is marital rape not a crime in India – and can...
Politics 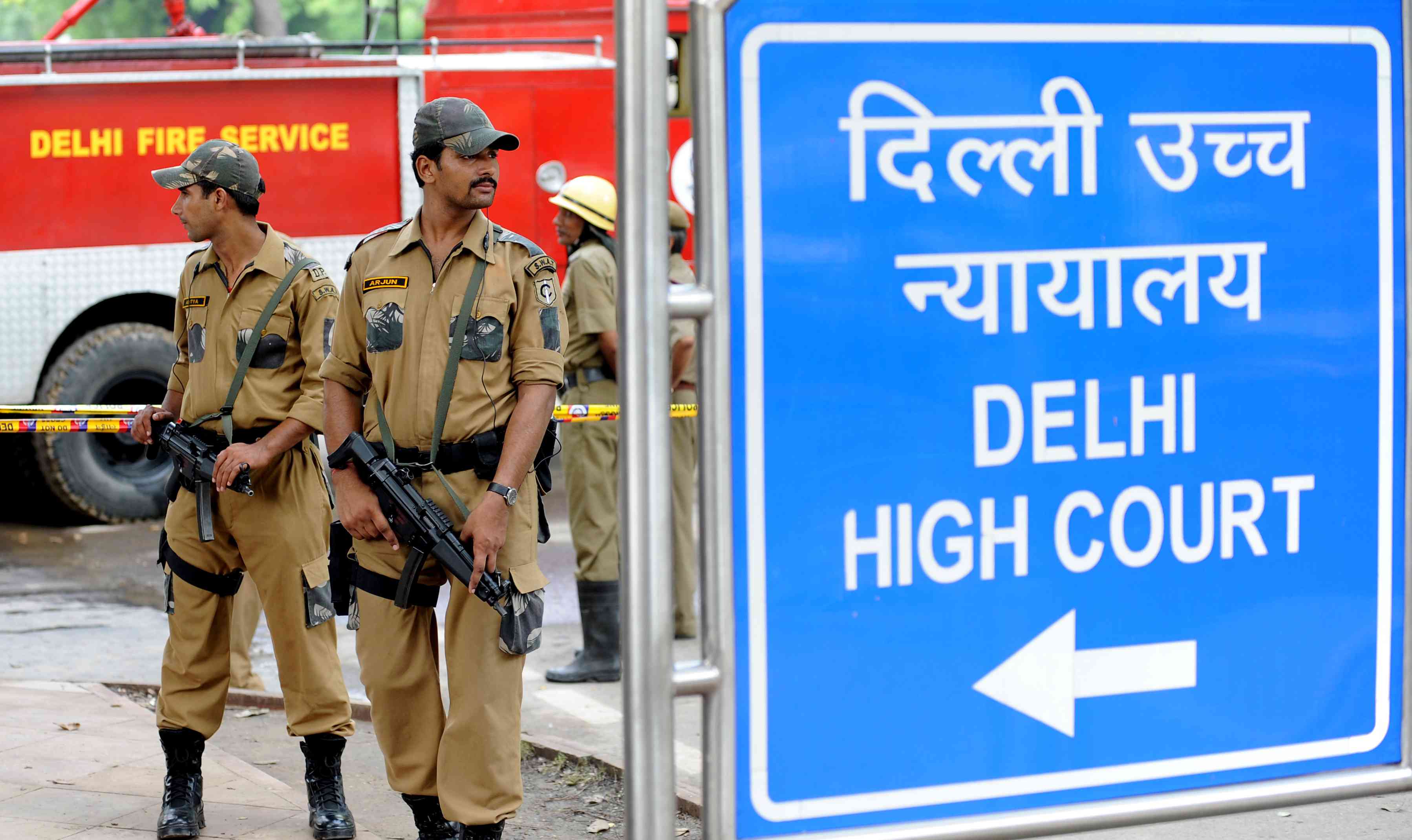 Since January 7, a two-judge bench of the Delhi High Court has been conducting daily hearings of a clutch of petitions asking for the marital rape exception under the Indian Penal Code to be struck down.

India remains one of the few countries in the world that does not treat non-consensual sex within marriage as rape.

One of the primary issues being considered is whether marriage gives the husband an expectation of sexual relations and if there is implied consent for sex by the wife. Besides, if the court strikes down this exception, would it create a new offence? Since marital rape is not treated as rape now, it would be if the court reads down the exception.

What is in contention here?

Section 375 of the Indian Penal Code 1860 says that sexual acts by a man on a woman against her free will or consent would constitute rape. However, there are two exceptions to this. The first exception says that “a medical procedure or intervention shall not constitute rape”.

As per the second exception, “sexual intercourse or sexual acts by a man with his own wife” when the wife is above 18 years of age would not constitute rape. It is this provision that is being constitutionally tested.

While marital rape is not a criminal act in India, a woman could file a case under other provisions of the Indian Penal Code, such as cruelty, and could also file for a divorce.

The petitioners want the exception to be struck down in totality, on the grounds that this exception violates the fundamental rights of married women.

Why is there an exception for marital rape in Indian law?

The Indian Penal code was enacted in 1860 under British colonial rule. In the hearings on Wednesday, senior advocate Rebecca John told the court that the marital rape exception was premised on archaic concepts.

In England, there had been a long-standing “doctrine of coverture”. As also noted by the Supreme Court while decriminalising adultery in 2018, this doctrine meant that the husband and wife were one person after marriage and “the very being or legal existence of the woman is suspended during the marriage, or at least is incorporated and consolidated into that of the husband”. As a consequence, a woman could not perform activities against her husband’s wishes, such as buying property or entering into a contract.

In addition, as noted in a case in England from 1707, “in return for support and protection, the wife owed her husband a ‘consortium’ of legal obligations, which included sexual intercourse”.

One of the first instances of the exception of marital rape appears in what is known as Hale’s doctrine. Matthew Hale, a chief justice of the Court of King’s Bench in England in the 1670s, wrote in an influential criminal law book published in 1736 that “the husband cannot be guilty of a rape committed by himself upon his lawful wife, for by their mutual matrimonial consent and contract: the wife has given up herself in this kind unto her husband, which she cannot retract”.

When the Indian Penal Code was being drafted in British India, it was due to notions such as these that marital rape found an exception in the definition of rape.

What are the petitioners’ and the respondents’ positions?

The petitioners’ argument is that the exception to marital rape should be struck down because it is unconstitutional. It violates a married woman’s right to equality, the right to life with dignity and the right to self-expression, all of which are guaranteed under the Constitution. They point out that this provision also creates an anomaly, where slapping or killing one’s wife is criminal but not raping her.

They also argue that concerns of misuse in case the exception is struck down are misplaced since only a minuscule percentage of the reported rapes turn out to be false.

The Union government on Tuesday said that it needs more time to put forward it position. On January 13, it said that it is already contemplating an overhaul of the entire criminal law framework and has invited suggestions from all stakeholders. This is in contrast to its earlier stance: in 2017, the Centre had told the court in the same case that removing the marital rape exception would destabilise the institution of marriage and would be used to harass husbands.

Meanwhile, the Delhi government has told the court that remedies for marital rape are already present under the Indian Penal Code under offences such as cruelty and grievous hurt. It also said that striking down this exception would lead to the creation of a new offence, something that is outside the powers of the court.

Two amici curiae – advisors to the court – appointed in the case have also told the court that the exception should be struck down. However, some men’s rights groups have opposed striking down the marital rape exception.

A fundamental question that the court has asked is whether striking down the exception of marital rape would create a new offence, since husbands who have non-consensual sex with their wives could be convicted for rape.

The petitioners argue that striking down the marital rape exception does not create a new offence. The offence of rape already exists in Section 375. What removing the exception would do is just remove the protection married men receive from being prosecuted for rape.

They point out that the Supreme Court, when raising the age for the marital rape exception from 15 to 18 years, noted that “by partly striking down
Section 375 IPC, no new offence is being created”.

They also rely on a decision of the United Kingdom’s highest court from 1991 that said that striking down implied sexual consent in marriage does not lead to creating a new offence.

Legal academics have also pointed out that striking down the exception only removes an immunity that is based on unconstitutional grounds for married men to avoid prosecuted for marital rape.

However, parties challenging this maintain that the function of criminalising marital rape should come from the legislature and not the judiciary.

What have the courts said in earlier instances?

In December 2021, the Gujarat High Court issued notice to the Centre and state of Gujarat in a petition challenging the legality of the marital rape exception. “It is high time” that a constitutional court decided if this exception impinged on a woman’s fundamental rights, it said. In August 2021, the Kerala High Court held that even if marital rape is not treated as rape within the penal code, it could be grounds for divorce.

In 2017, the Supreme Court held that the marital rape exception, in so far it applies to married girls between the ages of 15 and 18, would be unconstitutional. One of the judges specifically noted that he has purposely not considered whether the right to privacy is violated by the marital rape exception. This would involve dealing with the wider issue of marital rape for women over 18 years of age as well, he said, which was not the issue that was being decided on.

The Supreme Court, in recent years, has recognised the importance of privacy and bodily autonomy of married women in sexual relations. For instance, in the right to privacy judgment of 2017, the court affirmed the view that refusing to participate in sexual activity is a part of the right to personal liberty under Article 21 of the Constitution. Further, in 2018, while decriminalising adultery the court held that even marital relations are not exempted from constitutional scrutiny.

There has been a push from other spheres as well to strike down the marital rape exception. In 2013, the JS Verma Committee, which recommended a slew of legal changes to crimes of sexual assault against women, said that the exception to marital rape should be removed. However, this suggestion has not been acted upon by Parliament.

Doug Mastriano did not need Trump to lead him to conspiracy theories. He’s been there for 20 years