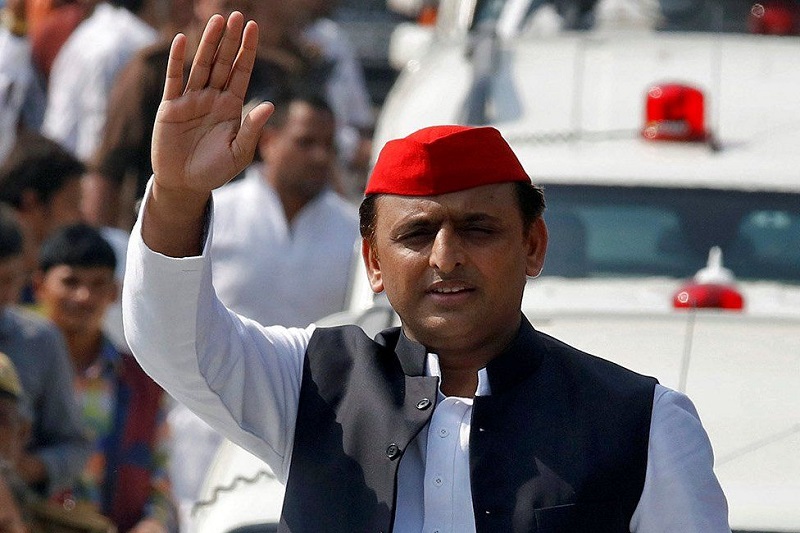 It is decided! Akhilesh Yadav. The former chief minister of Uttar Pradesh has confirmed that he will be contesting in next month’s Assembly election.

This is his first time in his political career that he will be contesting from the Karhal seat in Mainpuri district, which is in his family’s home turf. The information has been floating in the news for quite some time but it has only been confirmed on Saturday.

It was Yadav’s uncle and Rajya Sabha MP Ram Gopal Yadav who confirmed the participation and said that his nephew will surely win with “record” votes. Karhal is a crucial seat for the party having been teh secure bets for the politicians of the political party.

It has been voting for the Samajwadi Party candidate in every election since 1993, except in 2002, when BJP had got hold of the seat. But the very next elections, in 2007, the district once again returned to the family and it is not held by Sobaran Yadav.

What makes it even more important is the fact that it is involved in making up the Mainpuri Lok Sabha seat along with the other four assembly seats. This is the same seat that was responsible for making the Samajwadi Party founder, Mulayam Singh Yadav, get elected for the Lok Sabha five times.

The district is merely five kilometers away from Saifai, which is the Yadav family’s home village. It was a surprise for many despite heavy speculation as in November last year, the party head stated that he will not be contesting the elections.