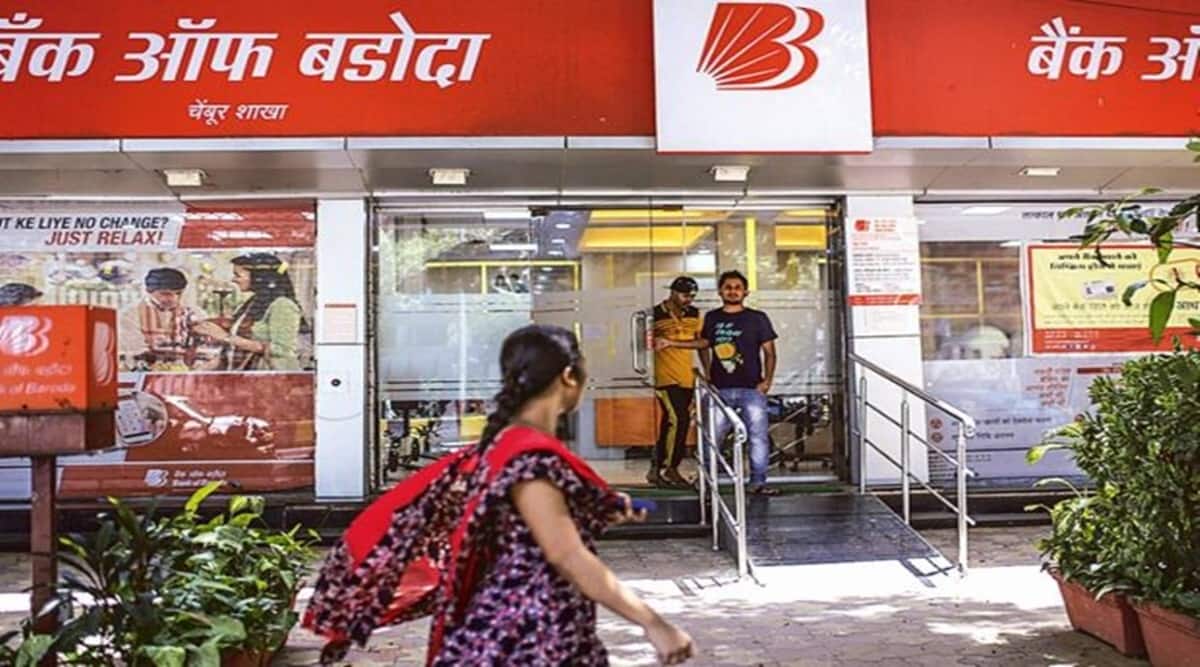 State-owned Bank of Baroda Friday reported a standalone profit after tax of Rs 1,779 crore in the quarter ended March 2022, helped by higher interest income and fall in bad loans.

“The year went as per the guidance we gave at the beginning of the year. Our thought was that we should grow as per market and also protect our margins because liquidity was abundant and corporate lending was under pressure in terms of pricing.

“We have grown our (global gross) loan book by about 8.9 per cent during the year,” the bank’s Managing Director and CEO Sanjiv Chadha said.

On the liability side, he said the bank wanted to make sure its deposit growth remained in line with asset growth so that there was no overhang of liquidity.

“So by keeping that discipline, we were able to have our CD (Credit Deposit) ratio at two percentage points higher at the end of the year as compared to the beginning of the year. On the deposit side, the growth came from the Casa ratio which moved to 44 per cent,” he said.

Net Interest Margin (NIM) in the fourth quarter stood at 3.08 per cent, an increase of 36 bps compared to the same quarter of FY21.

Gross Non-Performing Assets (NPAs) reduced to Rs 54,059 crore in the latest quarter from Rs 66,671 crore in the year-ago period.

The net NPA ratio improved to 1.72 per cent as compared with 3.09 per cent. Slippages for the year were contained at 1.61 per cent.

“We have been guiding that there is a secular trend of improvement in corporate credit quality. This is something that we have seen sustained over the last one year despite the impact of COVID and we expect it to continue.

“So, it should mean that slippage should come down further. We should see a further moderation in terms of credit cost. GNPA, net NPA have come down almost every quarter for the last year and we should see further improvement this year also,” Chadha said.

Fresh slippages stood at Rs 4,514 crore in the reporting quarter. It recovered Rs 2,136 crore of bad loans and upgraded Rs 1,112 crore of NPAs during the quarter.

Provision coverage ratio stood at 88.71 per cent including technical write off accounts and 75.28 per cent excluding TWO accounts in Q4FY22.

Total provisions increased by 5.1 per cent to Rs 3,736 crore as against Rs 3,555 crore in the same quarter of the previous fiscal.

The lender will look at raising Rs 2,000-2,500 crore through issuance of additional tier 1 bonds this year, Chadha said.

Chadha expects a healthy growth in corporate loan book in the current fiscal.

“We were committed not to dilute our margins so we made sure that we focus on areas where margins are better. I expect that with RBI moving to normalising interest rates, it should be possible to both grow as well as keep margins intact. I would expect corporate loan growth to be better this year,” he said.

According to him, it may go for listing of its life insurance joint venture — IndiaFirst Life Insurance — where it holds 65 per cent stake, in the current financial year.