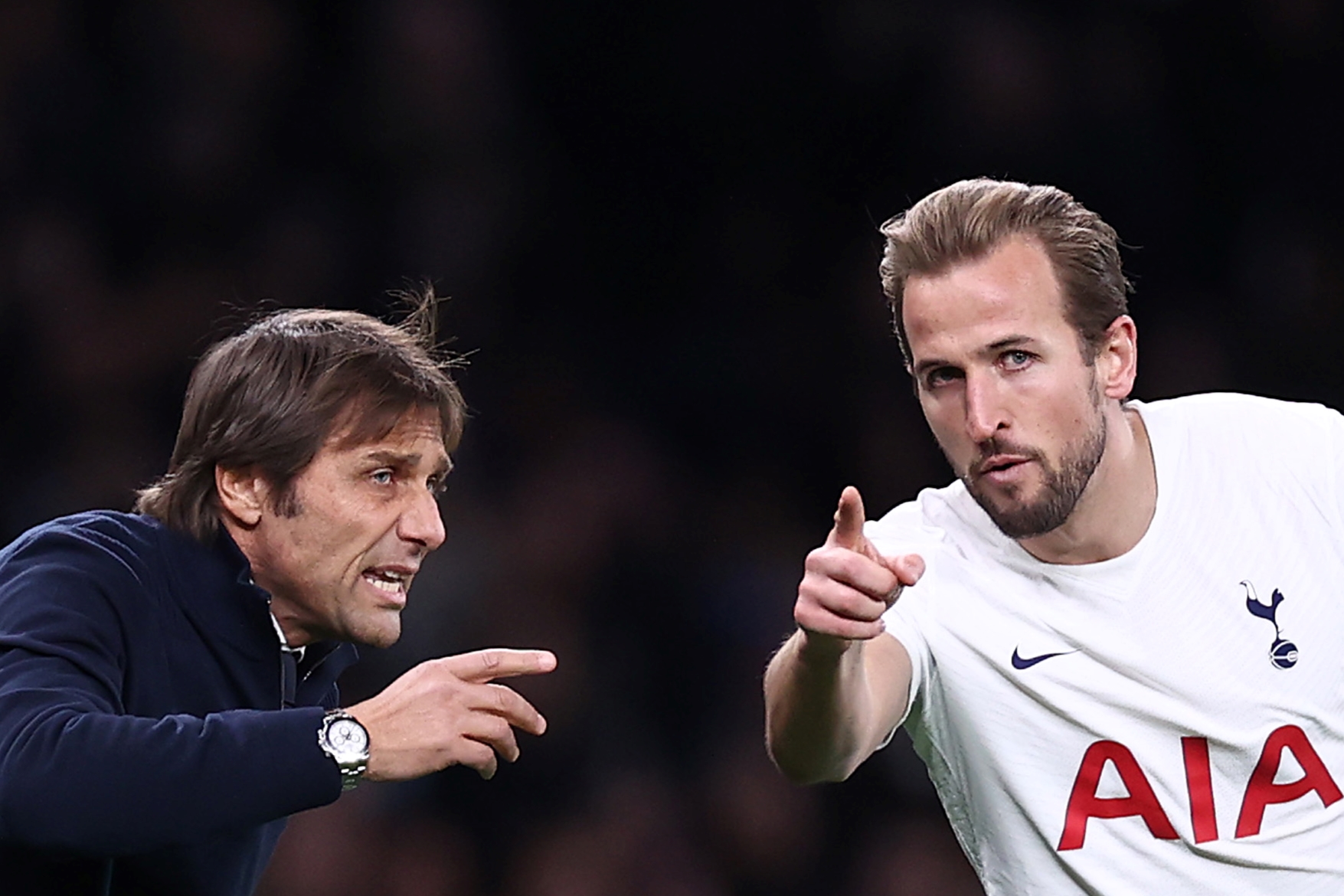 Philippe Coutinho has spoken for the first time since completing his move from Barcelona.

The midfielder has spent the second half of this season on loan with Villa having struggled since his big-money move to Barca in 2018.

Having played a key role in Villa’s turnaround under Steven Gerrard, the midfielder became an early target for the Midlands club this summer.

Villa had a £34million option to buy built into the loan deal, but they were able to strike a deal for around half of that amount.

And Coutinho is now at Villa Park to stay, hoping to kick on after rediscovering consistent positive form for the first time in a number of years.

Speaking to the Villa website after the deal was confirmed, the Brazilian said: “I am really happy and really excited about the future.

“I have to say thank you to Christian (Purslow), the gaffer and the staff, my teammates who made me feel very welcome since day one, and also the supporters.

“They are incredible. For sure I am really happy to have signed here and I’m looking forward to the future.

MORE: Barca will save huge amounts after Coutinho deal

“I have enjoyed it so much. I believe so much in this squad that we can achieve really good things next year and I’m really excited.”

Villa will be hoping to enjoy a much better season of next when Gerrard takes charge of his first full campaign.

The Lions endured a difficult start to this season, leading to the sacking of fan favourite boss Dean Smith and the appointment of Gerrard.