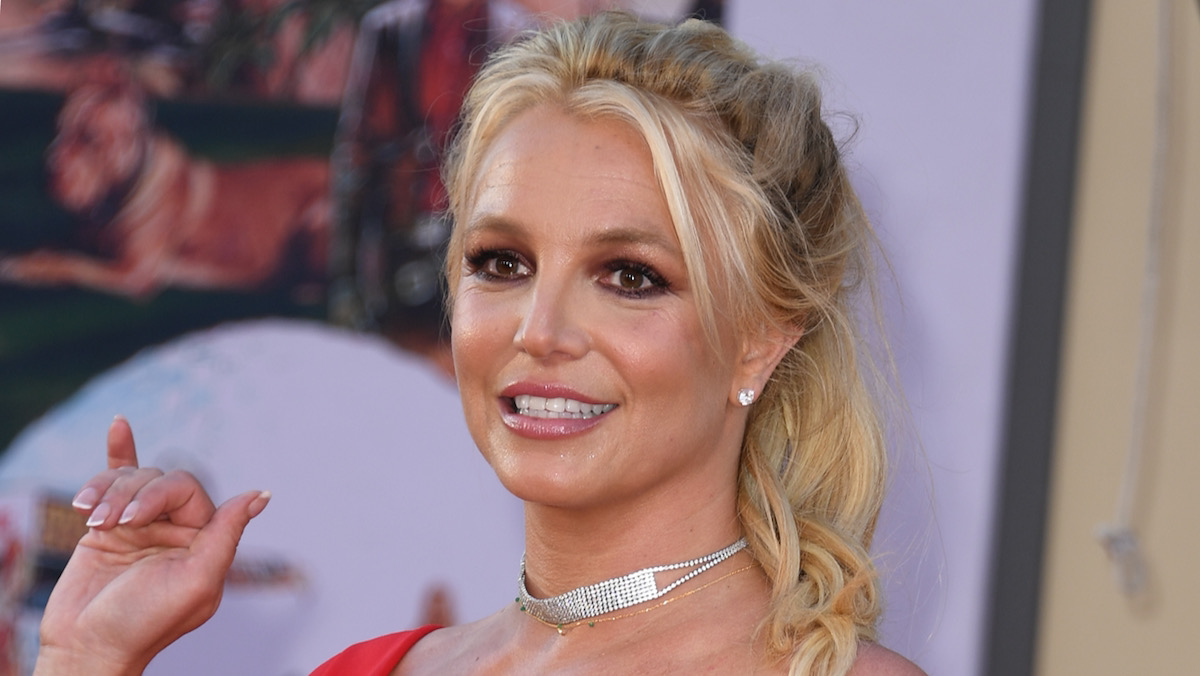 Britney Spears has revealed that she suffered a miscarriage.

“It is with our deepest sadness we have to announce that we have lost our miracle baby early in the pregnancy,” Spears wrote in an Instagram post on Saturday (May 14th).

Spears announced in April that she was expecting her third child — and first with her fiancé, Sam Asghari.

“Perhaps we should have waited to announce until we were further along however we were overly excited to share the good news,” Spears said in today’s statement.

“Our love for each other is our strength. We will continue trying to expand our beautiful family,” she added.” We are grateful for all of your support. We kindly ask for privacy during this difficult moment.”

Spears has long expressed her desire to have another child. During the legal battle over her conservatorship, the 40-year-old superstar claimed that a team led by her father, Jamie Spears, had barred her from getting pregnant. “I want to be able to get married and have a baby. I was told I can’t get married. I have an IUD inside me but this so-called team won’t let me go to the doctor to remove it because they don’t want me to have anymore children.” She added, “This conservatorship is doing me way more harm then good.” Spears became engaged in September 2021, and her conservatorship was terminated by the court in November 2021.