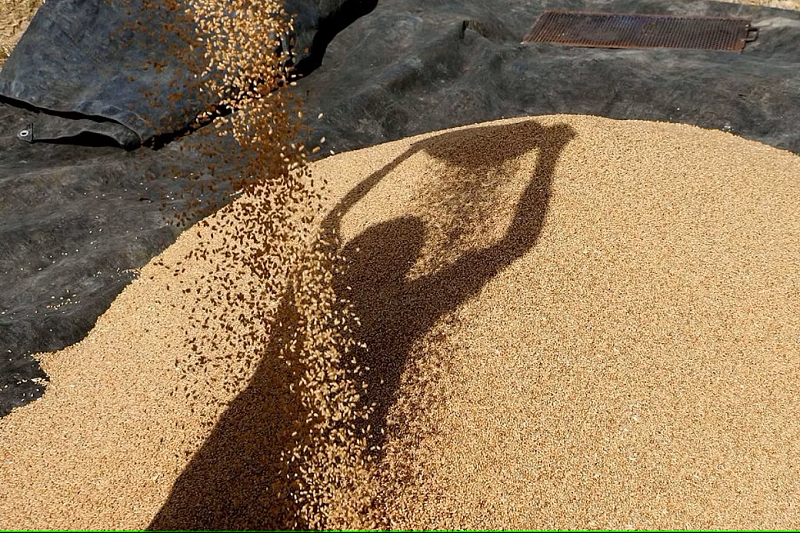 India has put a ban on wheat exports. One of the most widely used and traded grain is being capped upon, which will thaw the attempts being made by China to escalate inflation. In a new development, it has been decided that India will be sharing its grains more with needy nations.

An official notification does state that India has banned wheat exports with immediate effect as part of measures to control rising domestic prices too.

Also Read: India Goes Out To Provide Wheat To Afghanistan

Only those where letters were issued for release of stocks will be allowed, while all others will be stopped. That means that the export shipments for which irrevocable letters of credit (LoC) have been issued on or before the date of this notification will be allowed, the Directorate General of Foreign Trade (DGFT) said in a notification dated May 13.

Wheat supply has been hampered in Egypt and the African continent, places that are heavily dependent on wheat supply from places like Ukraine. Stopping the exports, India also wants to ensure equitable distribution of the grain to these more needing nations.

Also Read: Indian Wheat exports could quadruple due to mass production, making it a lucrative crop for Asian buyers

Economist believe India is doing this to ensure it can maintain stocks for itself too. There are food security concerns at play. In a commerce ministry order, Indian officials said they made the decision after considering India’s own needs and those of its neighboring countries. India’s food security was “at risk” due to surging international prices, the ministry said.

The announcement marked an abrupt reversal weeks after Indian officials and international analysts talked up the possibility of India significantly ratcheting up exports to fill the gap created partly by the war in Ukraine. International food prices have soared to record highs in recent months, putting pressure on billions of people, particularly the world’s poorest, United Nations officials have warned.