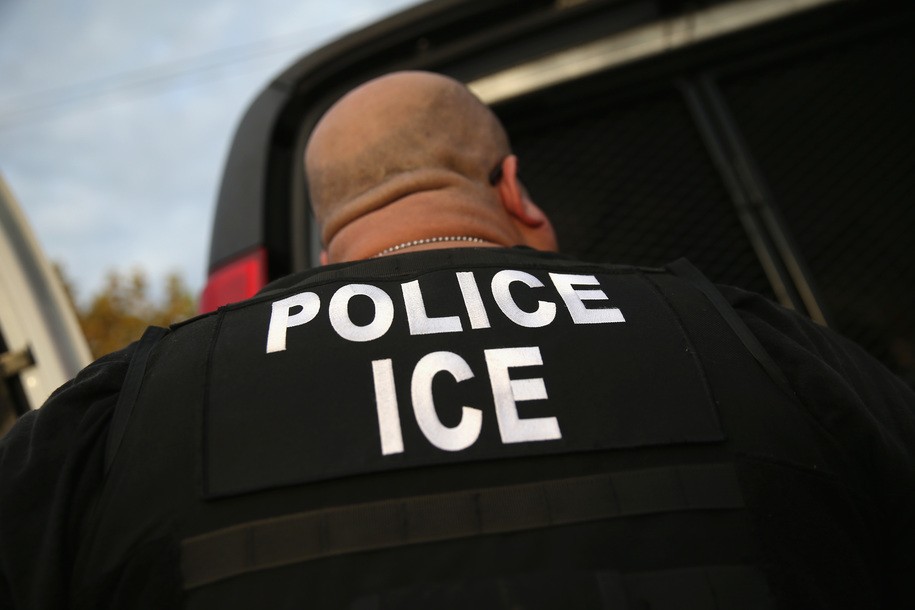 Illinois already took a major step in dismantling the mass detention system by passing a law that effectively ended immigration detention within the state. “While ICE no longer detains people in Illinois as the result of a state law enacted earlier this year, the groups will be representing Illinois residents who are being detained in other states,” including Wisconsin, Indiana, and Kentucky.

As previously noted, rather than just releasing immigrants who had been detained in the state, ICE instead transferred them elsewhere. We know that ICE detention is not only cruel but also unnecessary. Per data from TRAC Immigration, nearly 70% of people in immigration detention have no criminal record at all. And unlike in the criminal court system, immigrants in deportation court aren’t guaranteed an attorney if they can’t afford one. This is an injustice—when immigrants have a legal representative in their corner, they’re more likely to be able to stay in the U.S.

“During the pilot, one day each week, any detained and unrepresented individual who has an initial hearing before the Chicago Immigration Court and cannot afford private counsel will have the opportunity to consult with one of the collaborating organizations and receive free legal representation while they are detained,” the National Immigrant Justice Center, the Resurrection Project, the Immigration Project, and the Law Office of the Cook County Public Defender said. If immigrants have resided in Illinois, they could get more long-term help.

The pilot program will also train new legal practitioners, which will expand representation for immigrants in the Midwest, the groups said. In California, a pilot program offering free legal help to detained immigrants in the San Diego area has also recently kicked off. “If one of the program’s clients is released from detention, that person will remain a client for the duration of the case unless they move away from San Diego,” The San Diego Union-Tribune reported.

“The launch of MIDA proves that the national movement for universal representation is only getting stronger as people across the country continue to demand that no one should face deportation without a lawyer,” said Vera Institute of Justice Advancing Universal Representation Initiative Director Annie Chen. The organizations said Vera will be tracking the outcomes of the pilot, “to evaluate its impact on ensuring justice for people facing removal proceedings in Chicago.”

“People facing deportation are our neighbors, friends, and loved ones,” Chen continued. “They deserve to fight their cases freely in their communities and with a lawyer by their side. As Illinois becomes the latest state to support a right to counsel for all, we are honored to work with MIDA to help them evaluate their program’s impact and are confident it can serve as a model for the state’s anticipated task force.”

”MIDA’s launch comes just weeks after the Illinois General Assembly passed the Right to Counsel in Immigration Proceedings Act (SB 3144), which will create a task force to provide recommendations for how the state can move toward providing legal representation for all Illinoisans facing deportation,” the organizations said. Illinois has got some good stuff going on, especially considering the kinds of unpopular and inhumane bills that states like Florida are busy passing.

Share
Facebook
Twitter
Pinterest
WhatsApp
Previous articleAmber Heard Forced To Admit She HAS NOT Given $7M Johnny Depp Divorce Money To Charity! So She Lied In UK Court??
Next articleAn end to end-to-end encryption?