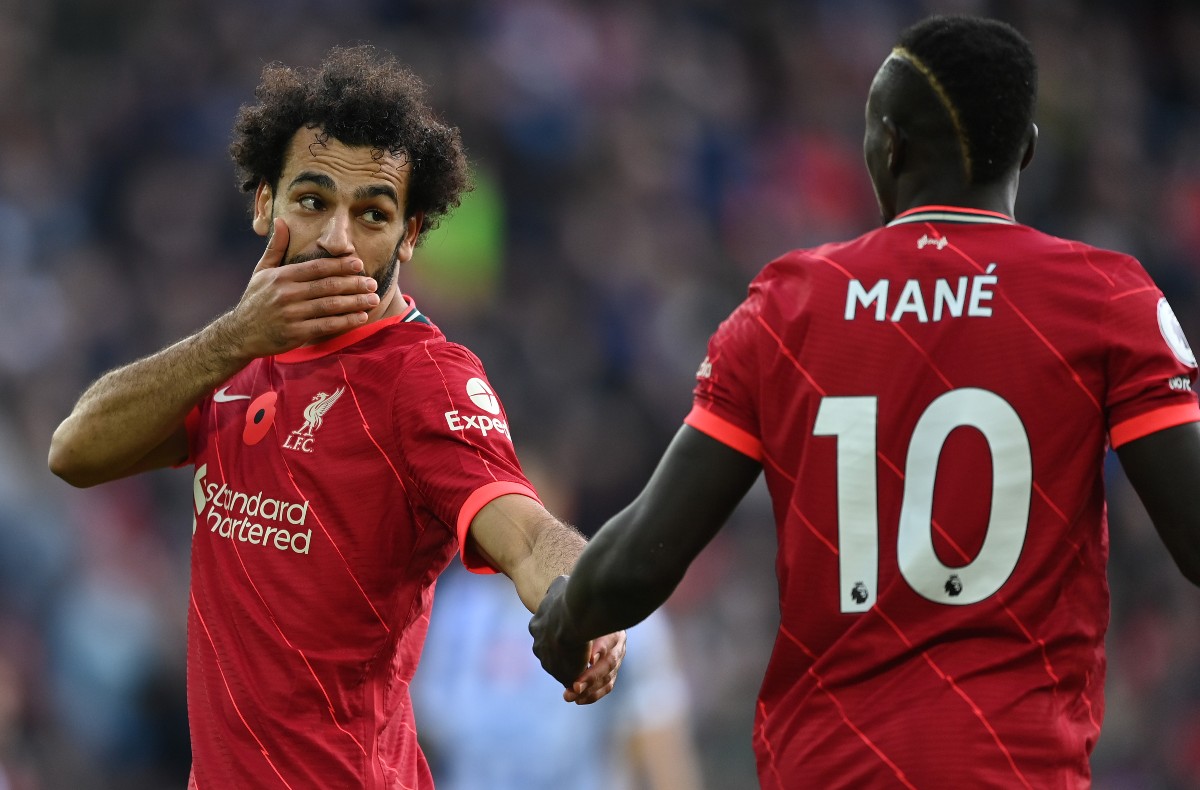 Manchester United are said to be growing ‘confident’ they can pull off a deal for Barcelona star Frenkie de Jong.

De Jong has been the talk of the town as far as United are concerned this summer, with inevitable links due to the appointment of Dutch boss Erik ten Hag.

It has been reported for weeks that United are interested in the Barca midfielder, but progress has been slow.

The Dutchman recently addressed the rumours, where he said he would prefer to remain at Barcelona long term.

Despite that, United are now said to be confident of pulling off a deal this summer, with The Sun reporting that their confidence is ‘growing’ over a possible deal.

At this point, it’s claimed no offer has been made, but United are said to be preparing an opening bid worth £50million.

Whether that will be enough remains to be seen, but there have been murmurings that Barca may welcome a deal for the midfielder amid financial issues at Camp Nou.