Not India-related issue: MEA on procurement of Russian crude oil 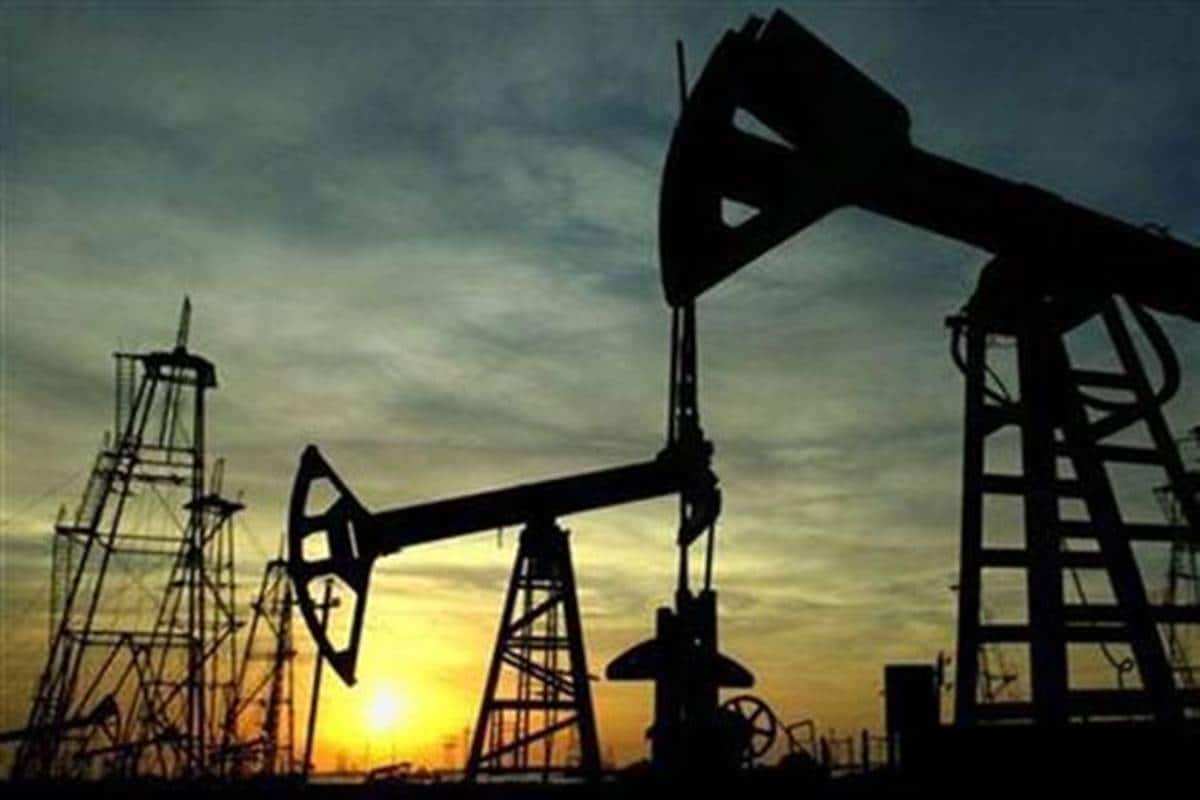 India once again asserted on Thursday that its procurement of crude oil from Russia is guided by its energy security requirements.

Ministry of External Affairs (MEA) Spokesperson Arindam Bagchi said many countries have taken policy decisions with a similar perspective and procurement of oil from Russia is not an India-related issue.

“We have consistently maintained that our approach is guided by our energy security requirements. You would note that many regions and countries have taken policy decisions recently with a similar perspective,” he said.

Bagchi was responding to a question on the continuation of India’s procurement of crude oil from Russia.

“We would like to reiterate that this is not an India-related issue at all,” he said.

There has been some disquiet in western capitals over India’s position on the Ukraine crisis as well as its decision to procure discounted Russian oil.

India is yet to condemn the Russian attack on Ukraine and has been pressing for an immediate cessation of violence and a resolution of the crisis through diplomacy and dialogue.