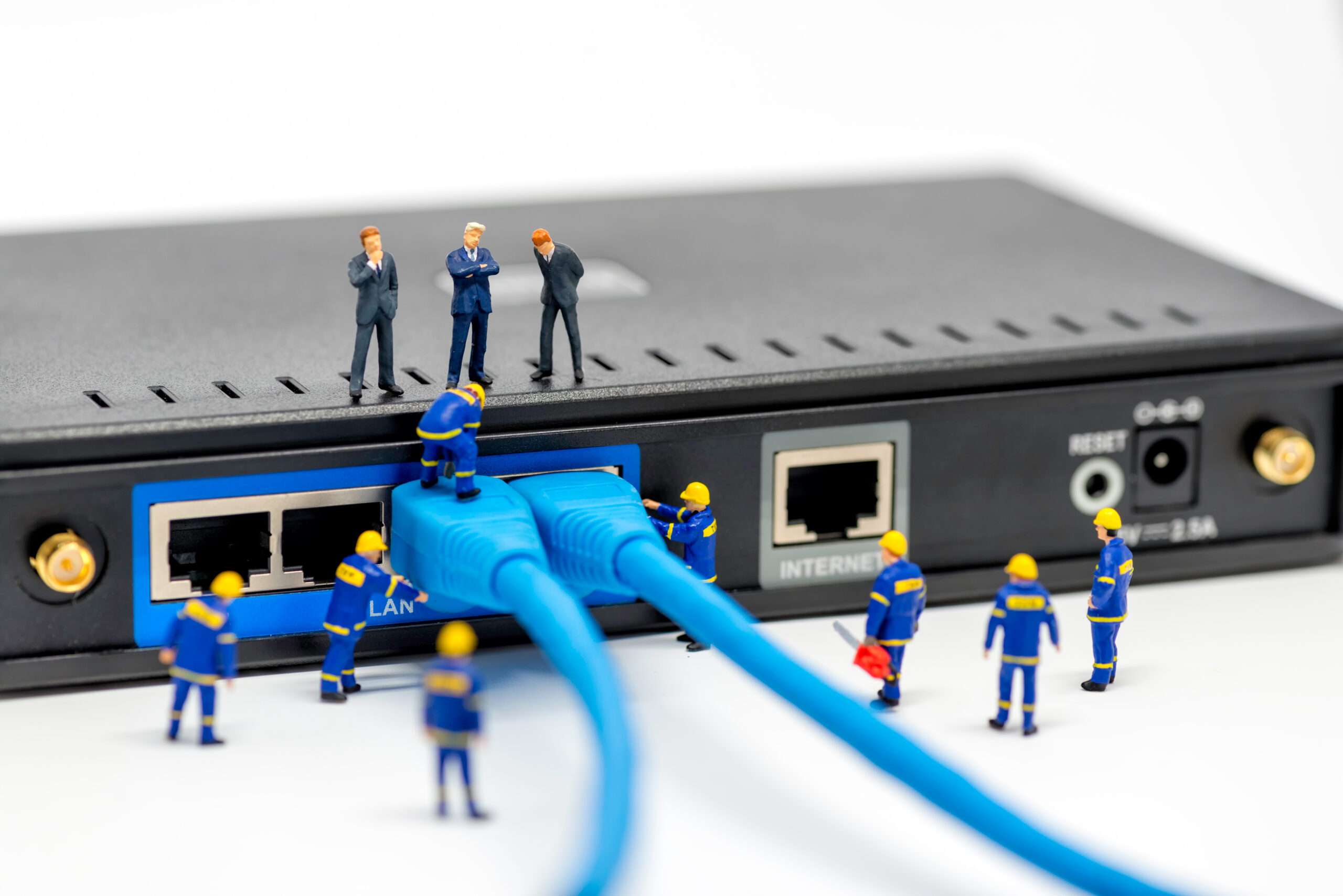 President Joe Biden’s bipartisan infrastructure bill apportioned $1.2 trillion for such projects as roads, bridges, and airports. But it also designated $65 billion “to help ensure that every American has access to reliable high-speed internet” by funding broadband expansion. This included a $45 billion “Internet for All” program, under which Biden pledged to expand broadband access to all Americans by 2030.

But this was not the first tranche of federal funds dedicated to expanding internet access: The 2009 stimulus bill allocated more than $7 billion toward broadband grants for rural areas, and expenditures have grown since. A new report from the Government Accountability Office (GAO) shows that the return on that investment has been underwhelming.

The report, titled “Broadband: National Strategy Needed to Guide Federal Efforts to Reduce Digital Divide,” was released on Tuesday. Based on Biden’s pledge of getting to universal broadband access by the end of the decade, the GAO studied the government’s current broadband programs and expenditures, looking for shortcomings or areas of improvement.

What it found was a jumbled mess.

“Federal broadband efforts are fragmented and overlapping,” with “at least 133” programs “administered by 15 agencies,” the report found. These agencies varied widely, with the three largest being the Federal Communications Commission (FCC), the U.S. Department of Agriculture (USDA), and the National Telecommunications and Information Administration (NTIA), which is part of the Department of Commerce. Between FY 2015 and FY 2020, these programs collectively dispensed at least $44 billion in broadband assistance.

In practice, so many programs from so many agencies all pursuing the same goal leads inevitably to waste. In one case the report cites, “multiple providers received funding from different programs to deploy broadband to the same county in Minnesota.” If the goal of the federal broadband effort is to expand into areas that lack access, then there is no reason to fund multiple providers in the same area.

Broadband providers also struggle with qualifying for certain grants, since different programs administered by different agencies have different criteria. The NTIA even developed the BroadbandUSA Federal Funding Guide to help applicants navigate the maze of different programs. Even still, the GAO reports that applicants found the guide “overwhelming or of limited benefit to potential users.”

Overall, the report determined, “The U.S. broadband efforts are not guided by a national strategy with clear roles, goals, objectives, and performance measures.”

Unfortunately, this is nothing new. “There is a history of waste when the government spends a ton of money on broadband,” Evan Swarztrauber, a former FCC advisor and a senior advisor for the Lincoln Network, tells Reason. “Broadband programs are run by too many agencies, too many jurisdictions, [and] they’re not coordinated effectively.

Indeed, barely six months after rolling out a new broadband program last year for low-income areas, the FCC noted that it was already plagued with fraud, with enrollment vastly outpacing eligibility in some areas.

The report makes several recommendations, including “synchronizing federal efforts with a national broadband strategy” that the government currently lacks. But unfortunately, the report makes no mention of involving the private sector, and future spending seems tilted in the opposite direction.

A previous GAO report noted that while the federal government invested over $47 billion in rural broadband infrastructure between 2009 and 2017, the broadband industry invested $795 billion over the same period. To the extent that federal funding would ever be necessary, it would be to fill in any gaps the private sector was unable to cover.

In the past, such plans consistently lead to higher costs, corrupt bidding processes, and technology inferior to what’s offered by the private sector. But the Biden administration is moving full steam ahead, with NTIA Administrator Alan Davidson saying last month that his agency would “press” states to allow more municipal broadband programs.

Regardless of whether federal funding of broadband expansion is a good idea—in fact, newer satellite broadband options have promising results even in far-flung rural areas—the current setup involves too many programs under too many different administrators. The first step in any cleanup of the process should be to drastically prune the number of programs and consolidate what’s left under a single agency. Then it will be easier to determine how much money is truly wasted on redundant programs.