E.T. 40th Anniversary: A Movie for People of All Ages 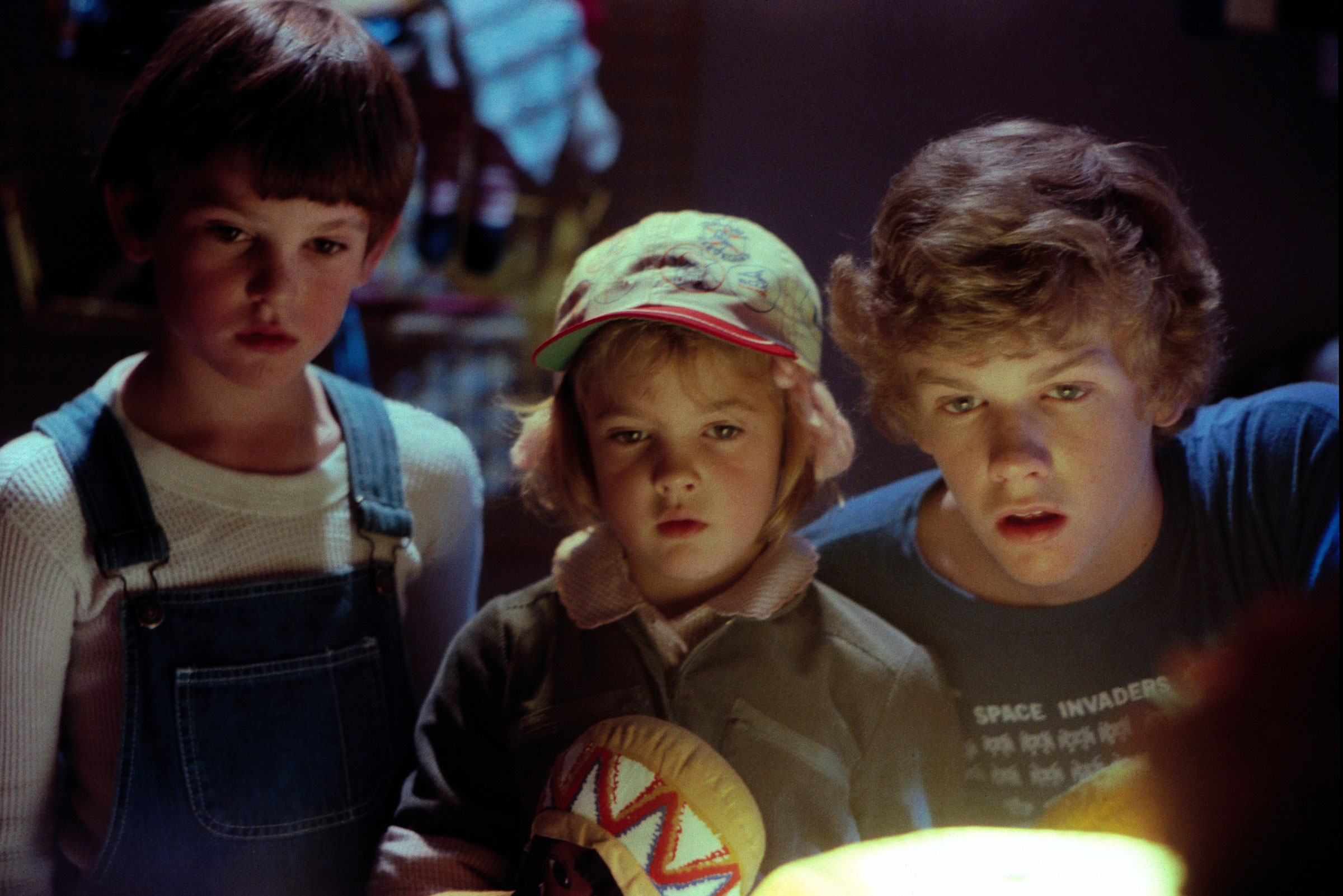 When you’re a child, you have no idea what you’ll remember forever. Your elders may try to “create” memories in advance for you, by staging elaborate birthday parties or planning faux-rustic camping trips. But the things we remember best from childhood—flopping down in a nighttime backyard and trying to make sense of the majesty of stars, watching a caterpillar’s fuzzy back ripple at the touch of a finger, bike-riding around and around the neighborhood in nowheresville circles—seldom emerge from planned events. Our future memories have a knack for evading the management of adults, no matter how well-meaning those adults may be.

E.T. the Extraterrestrial is the spirit of those iridescent memories captured, like an immortal lightning bug, in movie form. It’s one of the finest fantasy films ever made, and the most tender of all Steven Spielberg’s movies, showing a purity of emotion and intent that’s distinctive even among all the films he’s made in his long and fruitful career. Most critics liked E.T. upon its release, in 1982; some adored it. It was a first big-screen-movie experience for lots of kids born in the 1970s, and countless others have watched it—via videotape, DVD or streaming—in the years since. And like any work that takes deep root in the culture, it has its detractors; some call it sentimental or schmaltzy.

But at least some of that is a kind of too-cool-for-school hindsight, born of revisiting something deeply familiar and misreading it as simply conventional. Because at the time E.T. appeared, there was nothing quite like it, no movie that worked so effectively on two parallel tracks: as a story kids could warm to and relate to, but also one that, for adults, captured the essence of those childhood things—fears and longings, but also a sense of awe at all the possibilities of the natural world, even beyond our own planet—that stick with us forever.

Consider the deftness with which Spielberg—and screenwriter Melissa Mathison, who deserves much of the credit for the movie’s fine-grained swirl of joy and wistfulness—sketches the amorphous shape of the loneliness felt by the young hero, Elliott (Henry Thomas). He’s not allowed to hang out with his older brother, Michael (Robert MacNaughton), as he and his friends sit around the kitchen table, playing an old-school fantasy card game. What’s more—and we don’t learn this until later—Elliott’s father has recently left the family, leaving Elliott’s mother, Mary (Dee Wallace), to soldier on. Though Elliott, Robert and their preschool-age sister, Gertie (Drew Barrymore), try to bolster her, they’re as bewildered and hurt as she is. Elliott doesn’t just need a friend; he needs a change in perspective, a way of opening his vision to the greater world. A friendship with an alien is just the thing.

When we first meet the squat, greenish-brown figure known as E.T., he’s wandering through a forest bordering a California suburb—Elliott’s suburb—gazing with wonder and curiosity at our earthly plants and animals, appreciating all the things we who live here so often take for granted. His inquisitiveness, represented by his lingering over a little pine tree, is the very thing that causes him to be unintentionally abandoned. He has wandered off, lost in his own reverie of beauty, while his compatriots are forced to beat a hasty retreat as a bunch of G-men pursue them.

Elliott and E.T.—this gentle, thoughtful being with wrinkly skin and alert, wide-set eyes—will forge an emotional bond so strong that each experiences the feelings of the other. This is perhaps Spielberg’s sly way of introducing children not just to the concept of empathy, but to the idea of the sympathetic imagination, the foundation of all great literature—the act of reaching across a void of difference to understand other people’s lives.

Childhood is a world of secrets, and Elliott’s friendship with E.T. is at first a secret, too. But this is also a movie about family, about the shared feelings and stress points that can either break it apart or bring it closer. Elliott’s family is what we might carelessly call a broken one. But E.T.’s arrival and eventual, necessary departure urge us to rethink the distinction between “broken” and merely “evolving.” E.T. meets Elliott’s intense loneliness—and, by extension, the suffering of his whole family—and finds kinship in those feelings of loss, because he too is missing his brethren. That’s a lot of meaning for a movie to hold. But E.T. is an expansive vessel; its ideas, free-flowing and unforced, never read as anything so dull as a lesson. That’s why people who saw it as children remember it to this day, and people who first saw it as grown-ups can revisit it today and see something new. E.T. is a renewable resource, as alive as a pine tree—or a childhood memory, seeded in a time before we had any idea how valuable those memories would become.