GM Slashes Prices for Its Electric Vehicles (To Compete With Tesla) 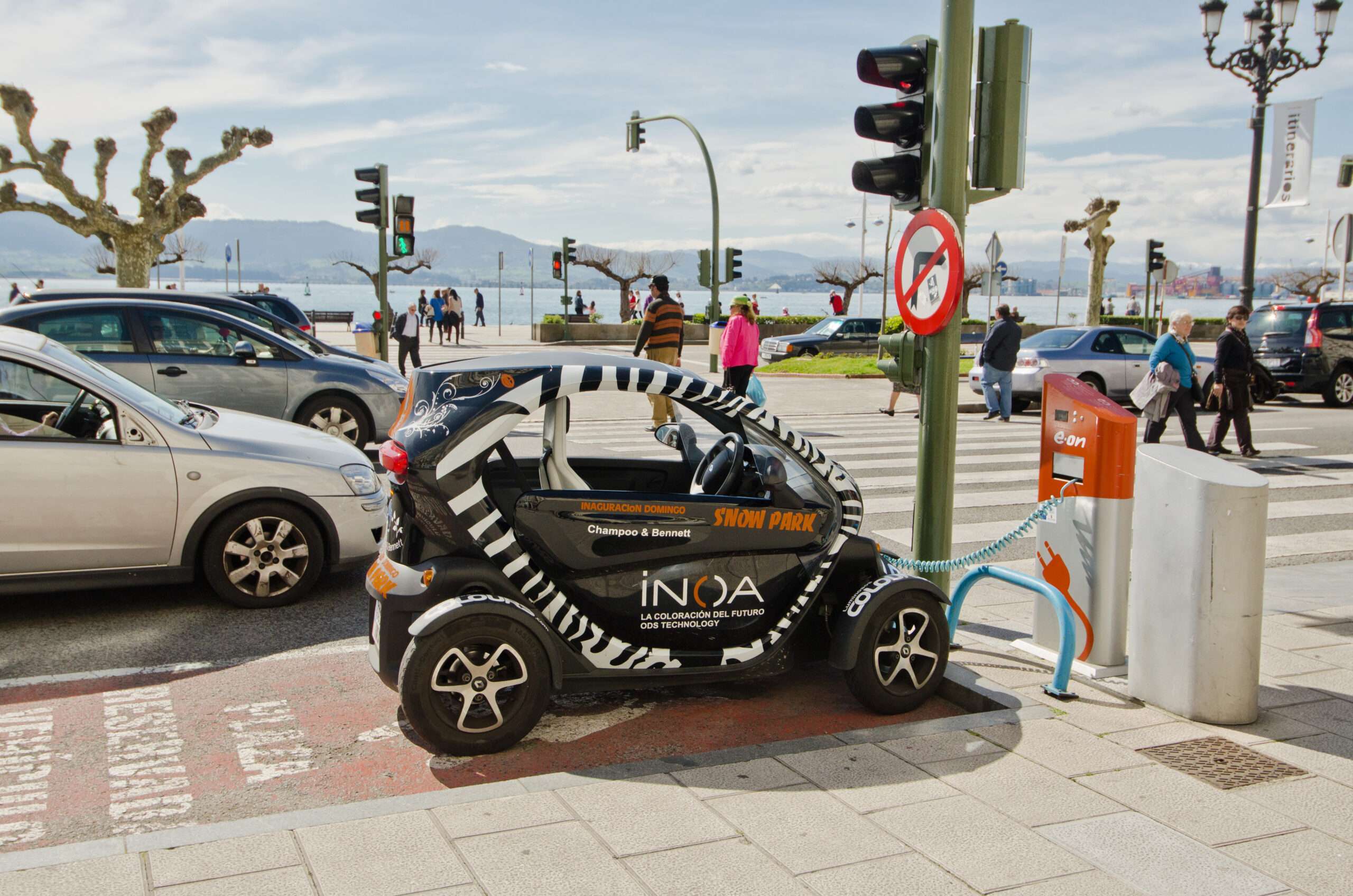 This week, The Verge reported that General Motors’ 2023 Chevy Bolt electric vehicles (E.V.) have dropped in price by 18 percent since 2022, down to $26,595 from $32,495. Meanwhile, BMW in the last few weeks announced plans to alter its E.V. battery design, which is estimated to yield a 30 percent drop in materials costs over the next few years. And Ford CEO Jim Farley told attendees of the Bernstein Strategic Decisions Conference on Wednesday that he anticipates a “huge price war” in the E.V. industry in the coming years, as more and more carmakers price cars around that $25,000 mark.

Though building electric vehicles currently costs up to 45 percent more than standard automobiles—batteries and chargers are astonishingly expensive to manufacture—Farley predicts a future where carmakers’ focus on making designs more aerodynamic and producing smaller batteries with longer charges, both of which would drive costs down.

With such developments, more and more automakers are throwing their hats in the ring in an attempt to compete with giants like Tesla, which has quite successfully tapped into this fast-growing market. (Double the number of electric vehicles were sold in the U.S. in 2021 compared to 2020, and first-quarter sales for 2022 have held strong.)

A bit of a milestone:
After 130 years or so of growth, the global fleet of cars with only an internal combustion engine will probably peak in 2022. EVs are already the auto industry’s sales growth driver. Soon they will be the fleet growth driver too. https://t.co/C2GeXoIKnZ pic.twitter.com/wWJ1poyBVs

How much of this innovation and aggressive price-slashing is due to government intervention in the clean energy market? It’s hard to tell. E.V. sales have long been boosted by government subsidies that offer electric and hybrid vehicle owners federal income tax credits of up to $7,500 for new cars bought in or after 2010. But in a splendid twist of government logic, carmakers also get punished for being too successful, since customers are phased out of subsidies if the automaker has sold more than 200,000 qualifying units—a threshold Tesla has reached, rendering owners ineligible for tax rebates. Tesla CEO Elon Musk has even criticized such tax credits, noting that they’re simply not needed in order to drive demand for E.V.s. Though likely correct, Musk delivered this critique years after the subsidies were put in place and after his company’s customers became ineligible for it. It’s entirely possible that tax credits helped drive the early transition to E.V., but play less of a role now, and will play no role in the future.

In May, the Biden administration signaled that it would incentivize further E.V. adoption—pursuing ill-advised and market-distorting economic nationalism despite the fact that consumers were already gravitating in that direction (as strong Tesla sales, even post-subsidy-expiration, have suggested, and Musk has confirmed). The administration last month started to put in place a $3.1 billion plan to ramp up domestic production of E.V. batteries. Though packaged as a way “to insulate consumers from the fluctuation of global oil markets,” as The New York Times reports, gesturing at Russia’s war in Ukraine, the shift to mass domestic production of E.V. batteries will take quite a while to implement, and the effects even longer to be felt. It also ignores that much of the lithium, cobalt, and nickel mining needed for these batteries is done in China and will be difficult to scale up to sufficiently meet demand.

Mass electric vehicle adoption need not be spurred by socially conscious word-fluff or well-meaning (but flawed) subsidies; it’s looking like customers want electric vehicles because they’re high-quality, convenient products made increasingly attractive by their lower price and easier maintenance. May the best man win in the coming price wars.