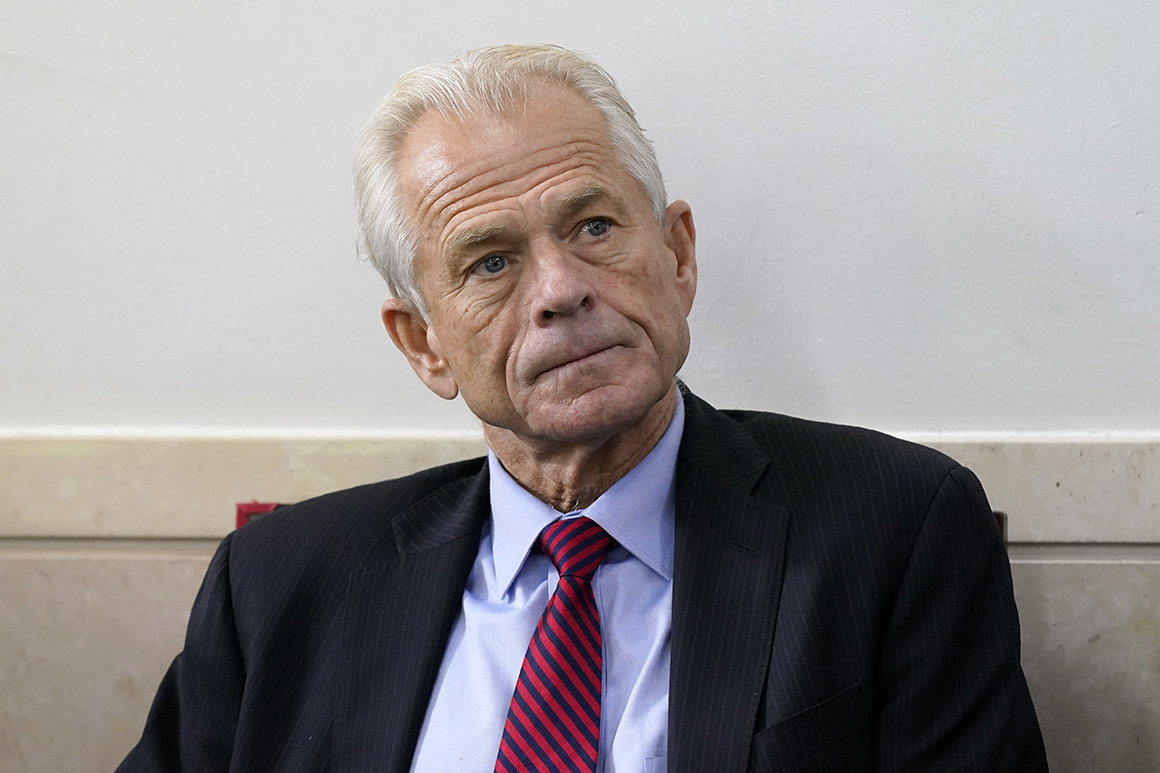 The indictment marks the first criminal charges related to the Jan. 6 investigation against a person who was serving in Trump’s White House during the former president’s attempts to overturn the 2020 election results. Steve Bannon, who left the White House in 2017 and similarly refused to comply with a select committee subpoena, was charged last year with two counts of contempt. He is set to go on trial in July.

The contempt case is the latest effort by DOJ to bolster the work of the select committee. And it represents another test of the department’s handling of a politically explosive case — one that intersects with congressional subpoenas, executive privilege and longstanding DOJ internal precedent centered on White House advisers’ immunity from compelled testimony.

Bannon has argued in court filings that his refusal to comply was simply a reflection of DOJ’s longstanding guidance on congressional subpoenas. But prosecutors rejected that contention and said his case was not comparable to those previously analyzed by the government.

Navarro, who has been dealing with the select committee without a lawyer, publicly acknowledged receiving a grand jury subpoena related to his refusal to comply last week. He filed a lawsuit against the committee and Justice Department Tuesday, but a federal judge told him Thursday to refile it to correct a series of errors.

The select committee subpoenaed Navarro to testify in February, but he told them he would refuse to comply, citing executive privilege. The panel countered that its questions for him did not broach any possible privileges related to his White House work. Still, Navarro refused to appear. The committee held him in contempt for that decision in April, asking the Justice Department to pursue charges. The full House followed suit, adopting the panel’s recommendation.

On the same day the committee held Navarro in contempt, members expressed frustration that the Justice Department had not acted on its contempt referral of former White House chief of staff Mark Meadows. The House referred Meadows for contempt charges in December, but DOJ has not acted on the referral.

The case will be overseen by Judge Amit Mehta, who is also presiding over two other crucial Jan. 6 cases: the seditious conspiracy trial against leaders of the Oath Keepers and a sprawling series of civil lawsuits against Trump filed by members of Congress and Capitol Police officers. Assistant U.S. Attorneys Elizabeth Aloi and Molly Gaston are handling the case for DOJ. Amanda Vaughn, the lead prosecutor in the Bannon case, is also listed among the prosecutors.