Navarro indicted on two counts of contempt of Congress 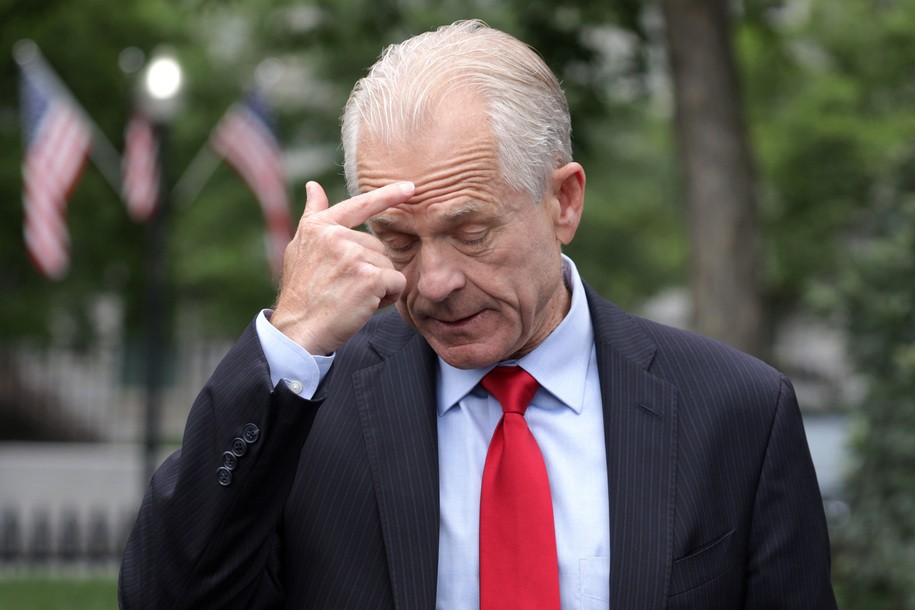 Navarro told reporters earlier this week that he received a grand jury subpoena tied to January 6. He clarified that it was separate from the subpoena first sent by the committee. The 72-year-old vehemently argued that executive privilege invoked by Trump barred him from testifying. But there is no evidence to date that Trump asserted privilege over Navarro. The committee has indicated Trump did not invoke privilege over Navarro.

The grand jury subpoena notably zeroed in on the 45th president by name, ultimately asking Navarro for “all documents relating to the subpoena dated Feb. 9, 2022, that you received from the House Select Committee to investigate the Jan. 6, 2021 attack on the U.S. Capitol, including but not limited to any communications with former President Trump and/or his counsel or representatives.”

The former trade adviser has been a vocal critic of the committee’s work and has referred to investigators as “domestic terrorists” running “a partisan witch hunt.”

He had multiple opportunities to cooperate with the Jan. 6 committee. He was allowed to ask for more time to produce records so long as he could explain why. And if there were privilege issues, per the committee, Navarro could have created a list explaining which documents he would want to be shielded and why.

Instead, according to the seven-page indictment, Navarro opted to ignore the probe, resting on specious executive privilege claims instead.

“My hands are tied,” Navarro allegedly wrote in an email to the committee this spring.

This back and forth went on for a matter of days, with the committee informing Navarro they could limit questions to his public remarks but his deposition, then scheduled for March 2, was mandatory under the subpoena.

This story is developing.