Trailer Watch: Maya Rudolph Is a Billionaire in Crisis in “Loot” 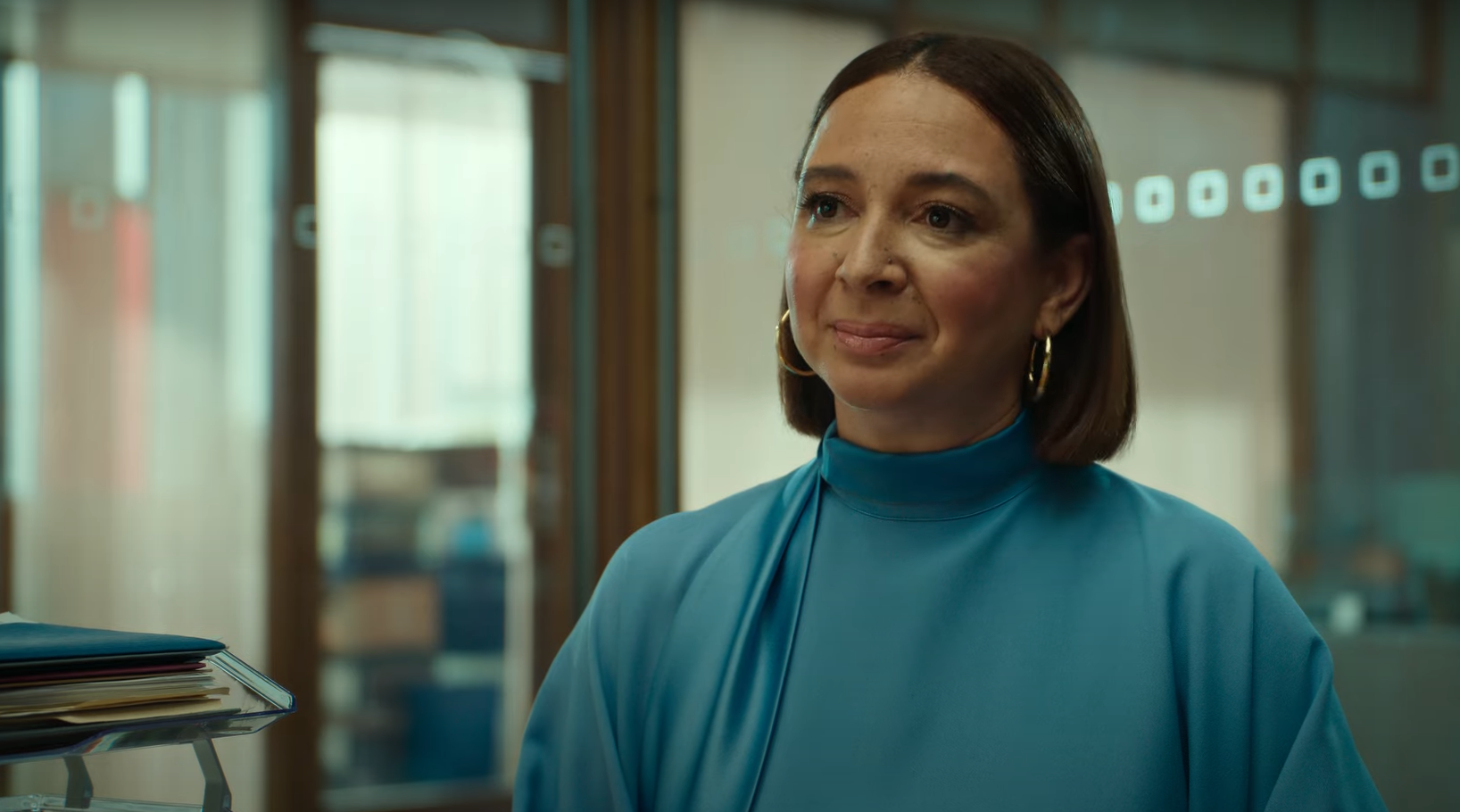 “I need to prove I have substance,” vows Maya Rudolph in a new trailer for “Loot.” The upcoming Apple TV+ comedy sees the “SNL” alumna playing Molly, a billionaire determined to save the world. When she discovers that her husband of 20 years is having an affair, Molly seems to experience something of an identity crisis. The “most famous cheated-on woman on the planet” admits, “I never did the work to find out who I am. It’s really, really scary.”

Freshly divorced and ready for a challenge, Molly decides to become involved in her charity foundation, which is run by Sofia (Michaela Jaé Rodriguez), who is far from impressed with her boss. “Let’s be honest. you only showed up here because you got divorced,” she tells her.

Molly’s ex (Adam Scott) makes it clear that he’s doubtful about her abilities to lead the foundation. “It’s a bit more complicated than organizing a cocktail party,” he tells a journalist.

Rodriguez made Emmy history as the first out trans woman to be nominated in a lead actress category for her work on “Pose.” She was recently seen in “tick, tick… BOOM!”