Pippa Middleton Is Pregnant With Baby No. 3! 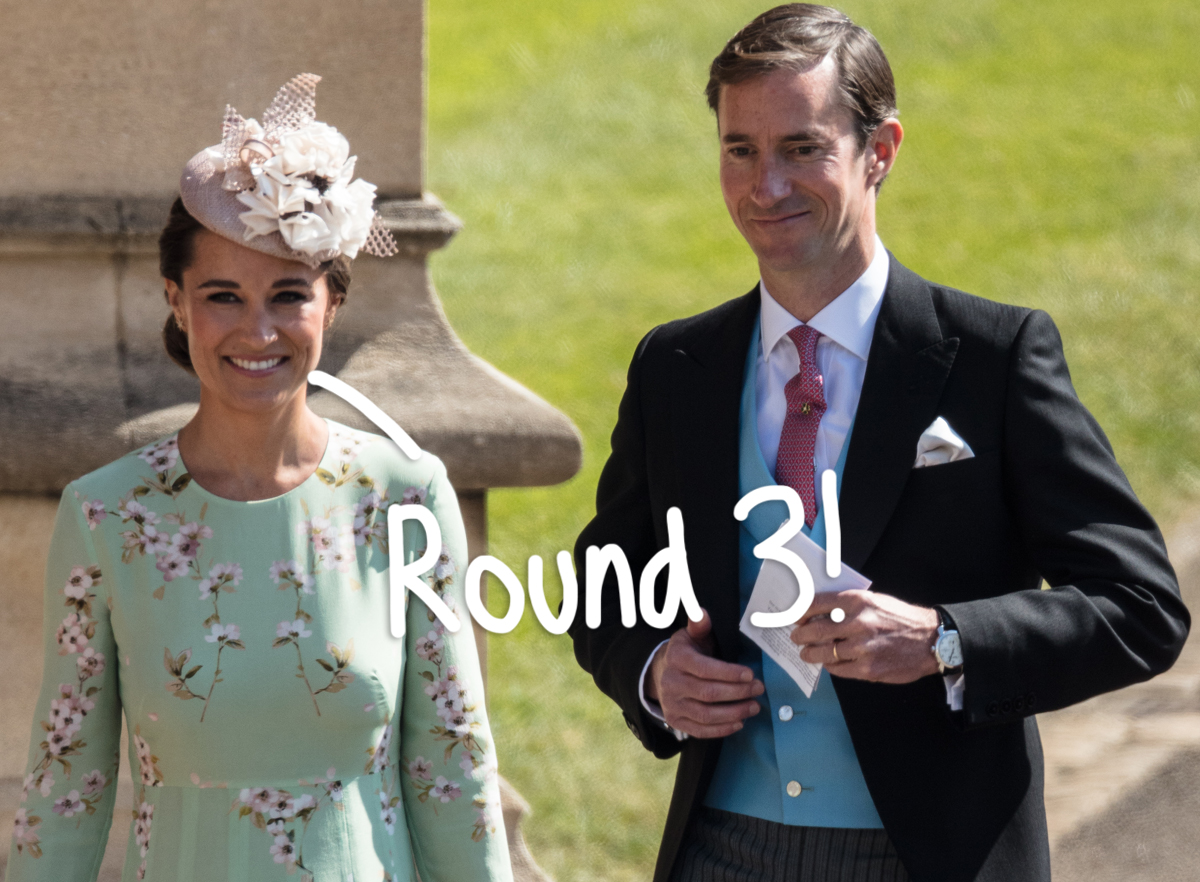 Well, this is certainly a surprising thing to come out of the Platinum Jubilee celebrations this weekend!

It turns out that congratulations are in order for Pippa Middleton and her husband James Matthews, who are expecting their third child together.

According to People, “multiple sources” confirmed the happy news after the younger sister of Kate Middleton casually debuted her baby bump while wearing a smocked green dress during a rare public appearance at the Party at the Palace concert outside of Buckingham Palace on Saturday. She was joined by her hubby, her brother James Middleton, and his wife Alizée Thevenet for the event celebrating Queen Elizabeth‘s 70-year reign. Her parents, Carole and Michael Middleton, were also in attendance. You can ch-ch-check out the pictures HERE.

Of course, the new baby will become the youngest sibling to Pippa and James’ other children, 3-year-old son Arthur and 14-month-old daughter Grace. Sources told Page Six that the couple is beyond thrilled to be growing their family, saying that they are “so happy” to be expecting again and calling the 38-year-old a “natural mama.”

Awwww! Congrats to Pippa, James, and their family!