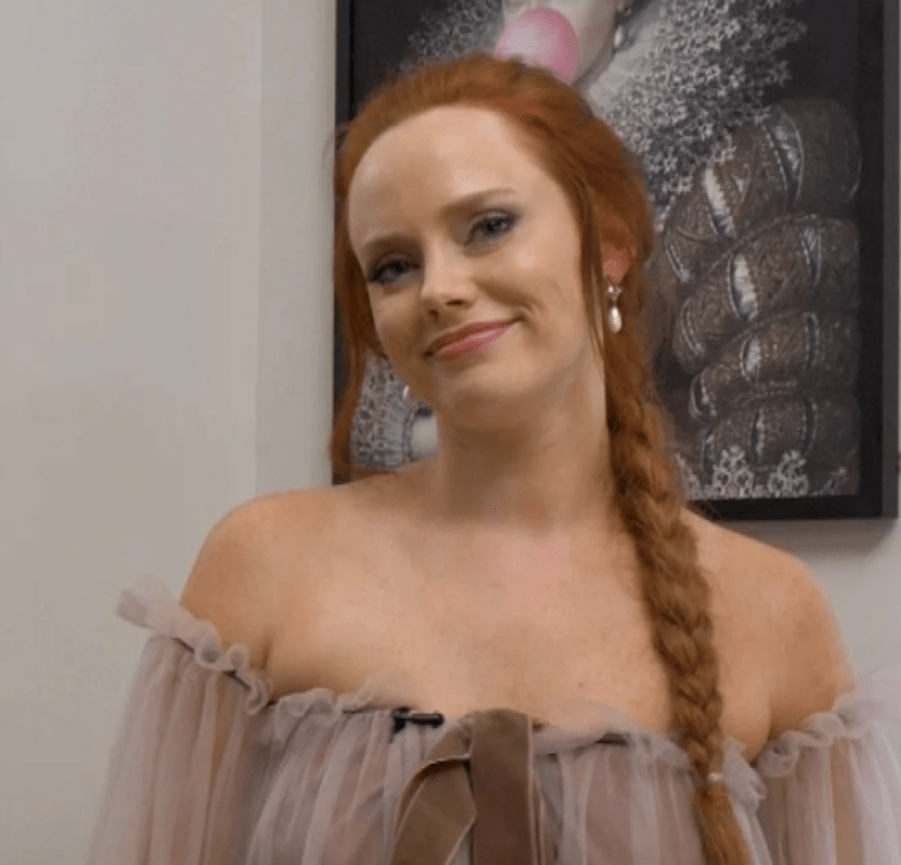 We are just days away from Season 8 of Southern Charm premiering.

Many of the stars lead eventful lives. None more so than Kathryn Dennis.

Within a matter of months, Kathryn dealt with a soul-crushing custody setback as well as a breakup.

Now, Kathryn has been threatened with eviction, accused of unpaid rent. Oh no!

According to a report by RadarOnline, Mt Pleasant Investments LLC accused Kathryn Dennis of falling behind on rent.

Kathryn had been living in a high rise apartment owned by the company.

They accused the 30-year-old reality star of missing both her February and March payments in 2022.

Those rental payments amounted to more than $4,500 each.

The investment company filed a Rule to Vacate notice in March.

This is a step that comes before an eviction notice.

A second notice was filed on May 17, this time, with the clerk simply noting that it listed “terms of occupancy have ended.”

There are a lot of details that we don’t know. It sounds like Kathryn just moved on.

In June, Kathryn hinted at having moved.

“Been moving in the humidity,” she wrote on June 6. “Time to lounge on a fluff.”

Moving is one of the most stressful activities that most people go through in their lives.

Frankly, moving in the southern heat is worse.

But did Kathryn have to move out after not paying rent … or did she stop paying rent because she moved out?

Management companies that own numerous rental properties do not always know their clients well.

Other times … well, Kathryn’s expensive high rise may have been a lot to cover for one person.

Obviously, Kathryn Dennis is not Patricia Altschul. She is not rich.

Fans believe her to be financially “comfortable” due to her Bravo paycheck.

“Comfortable” is not rich. And she may have had to downsize.

Fans expect to see some of that story covered on Season 8.

Between that and her devastating loss of custody in family court, her housing needs may have changed dramatically.

Kathryn Dennis’ life has undergone other recent changes, in fact.

Last month, Susan Rawls Strom and Pete Currence, her attorneys, filed to be “relieved as counsel.”

They wrote that Kathryn “can no longer communicate, and can not agree on matters of importance to the case.”

“And the attorney-client relationship is irretrievably impaired,” Kathryn’s attorneys described.

They then wrote that this is “so much that undersigned can not effectively represent defendant.”

While one bit of attorney turnover does not make Kathryn the next Kanye West, it’s eyebrow-raising.

Some have speculated that Kathryn’s mental health is struggling in the wake of losing custody.

Simple things, like actively participating in her own legal case — and remembering to pay rent — can be a challenge.

Kathryn Dennis is a complicated person. We wish her well.