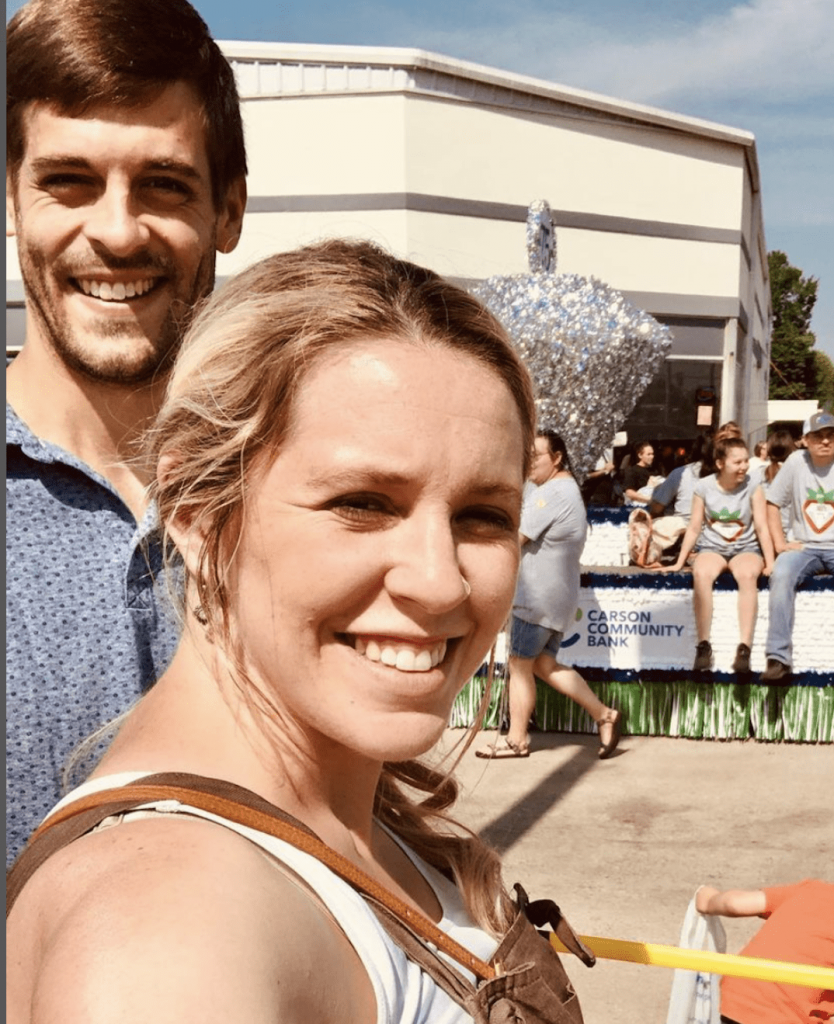 In news that is simultaneously disturbing, predictable and very upsetting, Jill Duggar has confessed to the serious damage caused not just by her brother having molested her as a child…

… but to the world finding out about this molestation back in 2015.

Way back in 2017, sisters Jill, Jessa, Jinger and Joy-Anna sued the City of Springdale, police department employees and other Defendants for invasion of privacy.

They claimed at the time that the release of their oldest brother Josh’s molestation police report to a national tabloid caused “emotional distress.”

If you recall, In Touch Weekly broke the news seven years ago about Josh’s misdeeds when it came to his sisters and other young girls — Josh has since admitted to inappropriately touching them when he was a teenager — and it did so after getting its hands on the aforementioned police report.

The Duggar women subsequently filed legal papers to try and punish officials who released this report.

In February, this lawsuit was dismissed.

However, these same Duggar women sat down for depositions as part of the lawsuit — and The Sun has obtained the court papers that documented their testimony.

In Jill’s deposition (taken on September 1, 2021) the former reality star was asked if she suffered “physical injury” as a result of the report’s release.

“The stress from it all caused me to be so stressed that, like, I almost, like – almost thrown up a couple of times,” replied Jill.

Jill — who is pregnant with her third child — did not seek treatment for the “physical” symptoms, although she did see a therapist and said on record:

“I believe it’s good for anyone.”

For her part, Jessa Duggar also spoke in a deposition about the aftermath of the report being released.

“It’s kind of like you get injured and it bleeds and you bandage it,” Jessa said of the way it affected her, according to The Sun.

“And you’re never quite the same, but you do get a scar eventually.”

Unlike her sibling, Jessa did NOT seek professional assistance.

“I mean, if you call my husband a counselor,” she explained of turning to her spouse back then.

“I certainly have cried my heart out to him and stayed awake a lot of nights talking through things with him.

“But that’s the extent of it.”

Josh, of course, confessed to the molestation of his sisters in 2015, the same year he also confessed to cheating on his wife with women he met online.

Since then, Josh has been arrested and convicted on charges of child sex abuse.

He was found guilty in December of downloading graphic material of minors from his workplace computer.

On May 25, Duggar was sentenced to 151 months in federal prison.

In response to this ruling, Jill and her husband said the following three weeks ago:

The last several weeks and months have been difficult emotionally. Yesterday was another one of those hard days. We are neither rejoicing nor disappointed by the sentence, but we are thankful it’s finally over.

The Bible clearly states that God effects justice and vengeance through the governing authorities.

Until now, he has yet to be held accountable to the extent necessary to cause change in his dangerous pattern of behavior.

It is unfortunate, but it seems that it may take spending over a decade in federal prison, and still more on probation, for Josh to have any potential for rehabilitation to the point he can safely live in society again.

Hopefully, Josh can actually begin to get treatment and begin to work toward a lifestyle where he is less likely to reoffend.

We continue to love Josh and his family and will be there for them however we can.