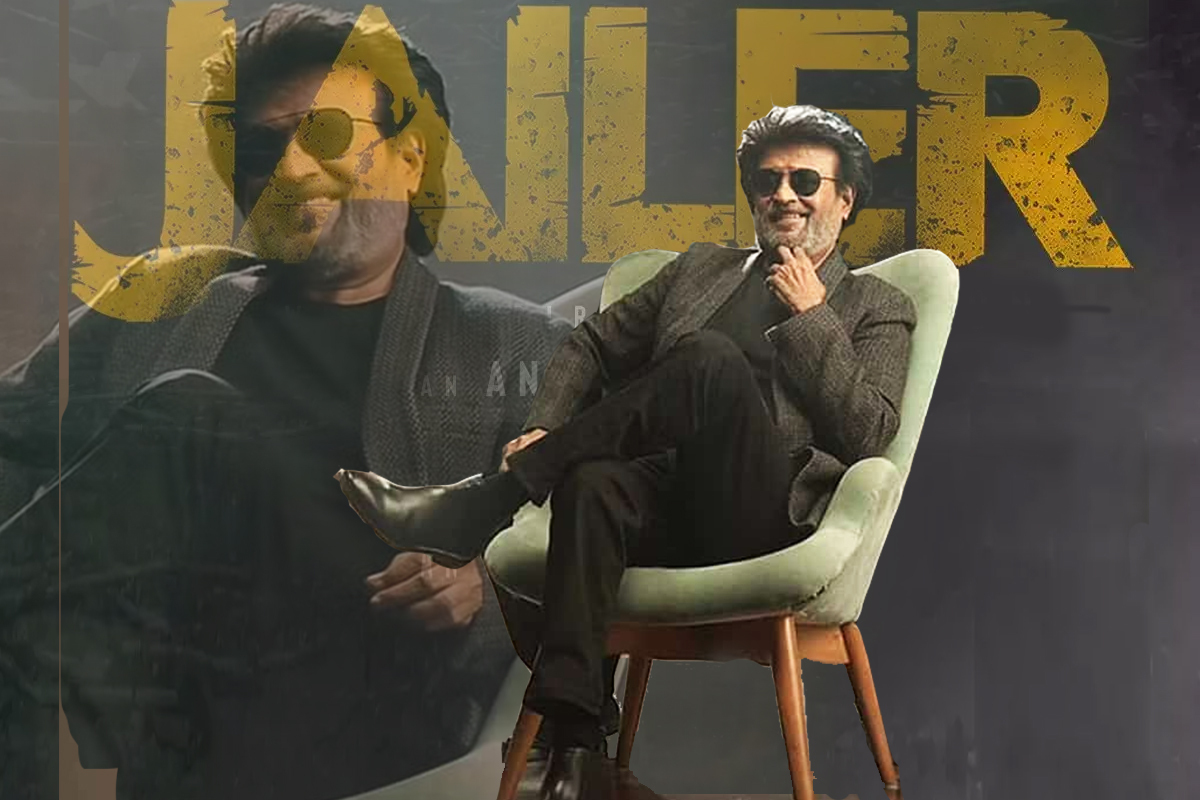 Superstar Rajinikanth starrer film ‘Thalaivar 169’ got its name changed by the film director as ‘Jailor’. Its name & poster is shared by Sun Pictures on Twitter.

Fans are eagerly waiting for Superstar Rajinikanth ‘s next film ‘Thalaivar 169’ ever since its announcement. Like every film of Rajini, people’s craze is being seen for this film too.

On Friday, a special news came out from the makers about the film. Directed by Nelson Dilipkumar, the name of the film has been changed from ‘Thalaivar 169’ to ‘Jailor’. A new poster of the film has also been released.

From the new poster, it can be guessed that this is a crime thriller film. This gray poster depicts a stab stained with blood. The dark background of the poster is also creating thrill in the audience.

The new name of the film was announced with this poster shared by producer Sun Pictures on Twitter.

The film was announced in February this year. There is no official announcement of its release date yet.

Aishwarya Rai Can Be Seen Again With Rajinikanth

The film is being directed by Nelson Dilipkumar of Doctor and Beast fame. There is no official announcement of the cast of the film yet.

According to media reports, Aishwarya Rai Bachchan has been signed opposite Rajinikanth in the film.

If this happens, this will be the second time that Aishwarya and Rajinikanth will be seen together on screen. Earlier in 2010, both were seen together in ‘Robot’.

Kannada star Shivanna has also been cast in this film.

The 2010 Rajinikanth-Aishwarya starrer action film ‘Robot’ was made for Rs 130 crore. The official name of the film is ‘Enthiran’. Its sequel film ‘2.0’ was released in 2018. Akshay Kumar was in this film. ‘Robot 3.0’ has also been announced.

Apart from ‘Jailor’, Rajini fans are waiting for his film ‘Chandramukhi 2’. Raghava Lawrence and actress Anushka Shetty will be seen in this film along with Rajinikanth.

The horror film ‘Chandramukhi’ directed by P Vasu was released in 2005. The film ran in theaters for two and a half years, that is, about 800 days.

In 2020, P Vasu announced its sequel. Superstar Rajinikanth starrer this film will release in January 2023.