‘Socialist’ Teacher Arrested for Having Sex with 13-Year-Old Student 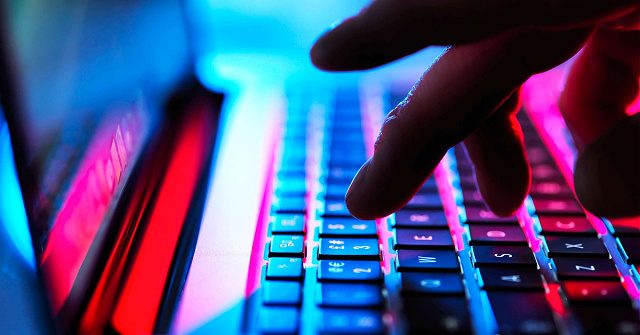 Hawaii teacher Alden Bunag was arrested for having sex with a 13-year-old former student and sharing the pictures and video with a Pennsylvania teacher, according to federal prosecutors.

Bunag’s first court appearance was on Thursday, and he will remain in custody until his next hearing, according to local Honolulu news.

Bunag and the Philadelphia-based teacher sent each other more than 3,300 messages, including hundreds of video and image files. The Philadelphia teacher was arrested last year in October.

The documents added that “Bunag claimed to have sex with (the boy) at the school during lunch breaks… Described (the boy) as a former student and knew that he was a minor at the time.”

Bunag is a self-described “socialist” teacher “fighting for a better society for [his] students to graduate into,” according to a Twitter profile that bears his name.

This teacher was just arrested for reportedly having sex with a 13-year-old student while recording it. pic.twitter.com/YbhApinZW1

Bunag is a first-time offender with no criminal history, which is typical of child pornography suspects, according to former Hawaii attorney general Doug Chin.

“Oftentimes, they have no other contact with a law enforcement system and that shock actually results in a pretty quick confession, which appears to be what happened here,” Chin said.