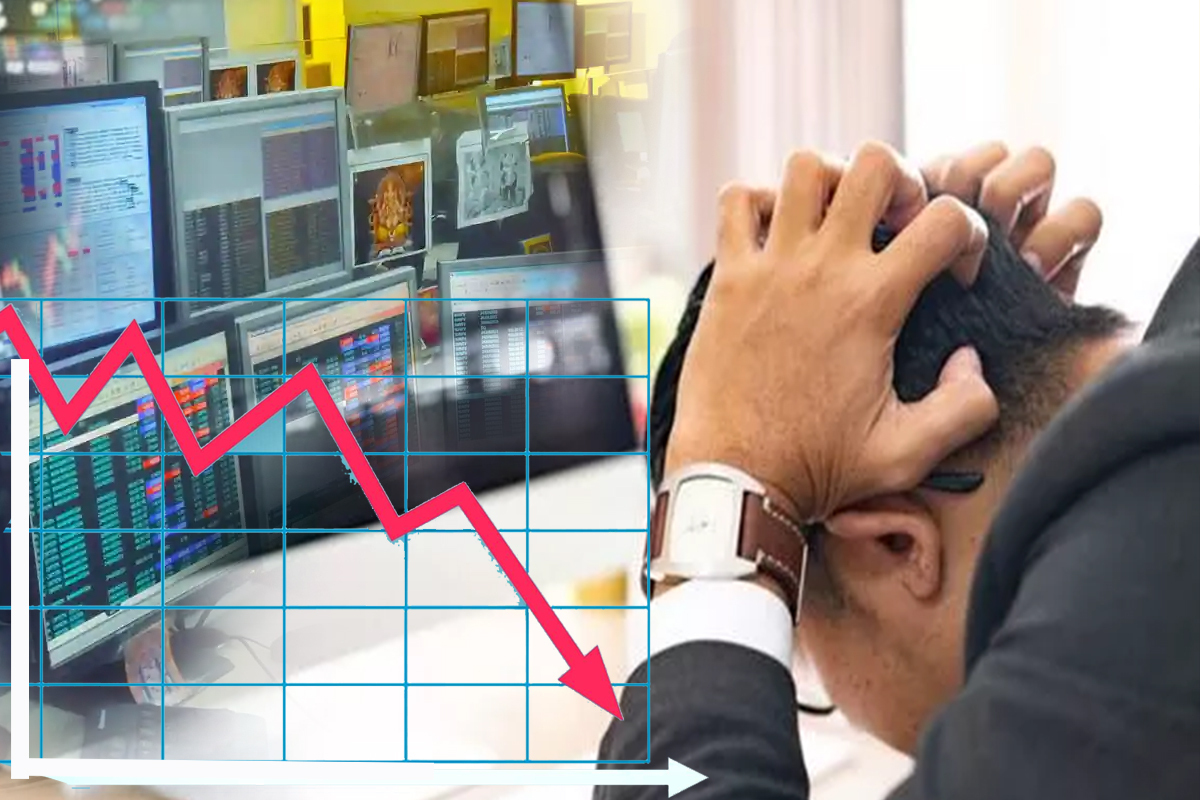 Investors’ wealth is destroyed and they suffer great anguish after stock market crashes. They also represent a time when hardships can be overcome by a courageous few.

A stock market crash occurs when an index of the market experiences a sharp and unexpected decline during a single or a few trading days. Today, we are going to enlist Top 8 Stock Market Crashes In India.

The Harshad Mehta Case was one of the earliest & biggest crashes of Indian stock market history which led to a fall of over 50% in the Sensex in just 1 year.

Also Read: Who are the Top 10 investors in India’s stock market

Mehta, known as the ‘big bull’ of the Indian stock market, planned the securities scam & manipulated the stock market, which resulted in the fall. During that period, the BSE experienced a 12.77% leap.

In 2004, Securities and Exchange Board of India (SEBI) investigated an incident wherein BSE fell by 842 points.

SEBI discovered that the crash resulted from UBS carrying out a large amount of selling orders for anonymous clients. UBS was a prominent overseas institutional investor.

The crash was reportedly one of the worst stock market crashes in India, with long-lasting effects as the market continued to crash regularly for the rest of the year.

The effects of the Great Recession of 2008 appeared as a fall of 1408 points in BSE, which is referred to as ‘Black Monday’ as it adversely affected investors.

The devaluation 1 of the Yuan in 2015 led to another major crash in stock market history. On August 24, 2015, Sensex fell 1,624 points on fears regarding a potential slowdown in the Chinese economy.

In November 2016, the government announced demonetisation in order to crack down on black money, where it withdrew 500 & 1000 notes from circulation.

In 2019, Sensex and Nifty witnessed a crash of 400 points & 10,850 points respectively, as the US Federal Reserve dashed expectations of a long cycle of rate cuts.

Due to the signs of economic slowdown & low quarterly earnings, the effects were felt in the Indian market as well. Investors in BSE reportedly lost 13.70 lakh crore after Budget 2019.

The Indian stock market witnessed its largest fall to date on March 23, 2020, when Sensex fell over 13% or 3,944 points as the WHO announced the outbreak of the COVID-19 pandemic.

This coincided with the Yes Bank crisis, causing the BFSI sector to lose crucial points.

A stock market meltdown can wipe out an investor’s savings, forcing them to start over. They are frequently unavoidable and prompted by important national or worldwide events.

Keeping a level head and making thoughtful decisions rather than acting rashly is a crucial strategy for surviving such market crashes.