Julian Assange’s Case Is a Frightening Omen for Press Freedom 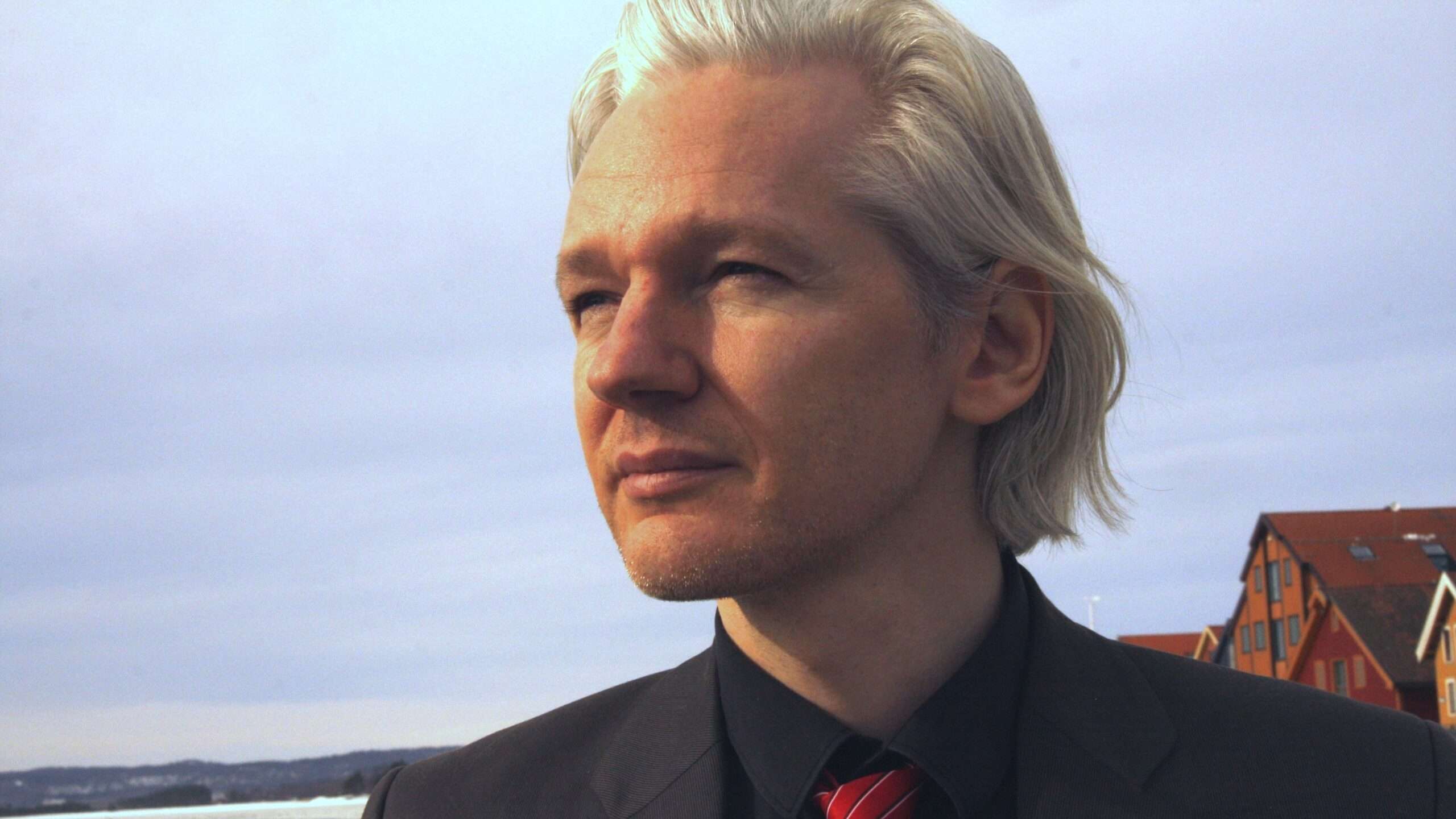 While the ordeal of Wikileaks founder Julian Assange elicits grudging reactions from many American journalists who find him distasteful, his pending extradition to the United States, just approved by the British government, spurs protests around the world. In countries not blessed with a First Amendment, advocates of free speech rightly see Assange’s years-long persecution for exposing U.S. government secrets as an attack on transparency and a threat to anybody who embarrasses powerful officials. Comfortable seat-warmers who are cozy with the powers-that-be may hesitate, but real journalists battling censorious politicians recognize Assange as one of them.

“UK Home Secretary Priti Patel has signed an order to extradite Julian Assange to the United States, where he faces up to 175 years in prison on charges linked to Wikileaks’ publication of information in the public interest,” Paris-based Reporters Without Borders (RSF) noted on June 17. The organization described the decision as “a failure by the UK government to protect press freedom and will have dangerous implications for journalism around the world.”

On a similar note, London-based PEN International, which represents writers around the world, protested that “Julian Assange’s prosecution raises profound concerns about freedom of the press. Invoking the Espionage Act for practices that include receiving and publishing classified information sends a dangerous signal to journalists and publishers worldwide.”

“There is some historical irony in the fact that this extradition announcement falls during the anniversary of the Pentagon Papers trial, which began with the Times publication of stories based on the legendary leak on June 13, 1971, and continued through the seminal Supreme Court opinion rejecting prior restraint on June 30, 1971,” Trevor Timm, executive director of the New York-based Freedom of the Press Foundation (FPF) wrote. “In the months and years following that debacle, whistleblower (and FPF co-founder) Daniel Ellsberg became the first journalistic source to be charged under the Espionage Act.”

Ellsberg himself emphasized just months ago that applying the Espionage Act to Assange further extends the abuse of the law to muzzle not just whistleblowers, but the reporters who tell their stories. It’s an overt effort to punish the press for acquiring and publishing information that embarrasses officials.

The U.S. government makes no bones about going after Assange for working with Chelsea Manning “in one of the largest compromises of classified information in the history of the United States,” as the Justice Department put it in 2020. The resulting revelations, mostly about U.S. military operations, contradicted official stories and drew the enmity of politicians from both parties, keeping Assange holed up for years in the Ecuadorian embassy in London until a change in that country’s government ended his welcome. U.S. enmity even extended to extralegal action.

“In 2017, as Julian Assange began his fifth year holed up in Ecuador’s embassy in London, the CIA plotted to kidnap the WikiLeaks founder,” Yahoo News reported in 2021. Trump administration officials are said to have even discussed assassination.

The current president isn’t much better disposed to the Wikileaks founder, calling him a “high-tech terrorist” in 2010. Now living in the White House, Biden pushed the extradition of Assange from the U.K.

But, while Assange enjoys the support of international media organizations, American journalists have been slower to warm to him.

“I can’t wait to write a defense of the drone strike that takes out Julian Assange,” Michael Grunwald, then of Time, tweeted and then deleted in 2019.

“Mr. Assange is not a free-press hero,” editorialized The Washington Post in 2019. “Yes, WikiLeaks acquired and published secret government documents, many of them newsworthy, as shown by their subsequent use in newspaper articles (including in The Post). Contrary to the norms of journalism, however, Mr. Assange sometimes obtained such records unethically.”

“The administration has begun well by charging Mr. Assange with an indisputable crime,” The New York Times editorial board chimed in before apparently having second thoughts. “Invoking the Espionage Act in this case threatens to blur the distinction between a journalist exposing government malfeasance — something that news organizations do with regularity — and foreign spies seeking to undermine the nation’s security,” The Times editorialized just weeks later.

There’s no doubt that Assange rubs some journalists the wrong way with his abrasive personality and seeming skepticism of all authority, not just the faction that most American journalists oppose. Wikileaks’ publication of Hillary Clinton’s emails certainly alienated media types who favored her candidacy. But the charges he faces have nothing to do with that and focus on basic journalism, so hesitancy in supporting Assange’s cause is entirely misplaced.

“In our polarized and fragmented digital age, the costs and harms of free speech have become much more visible,” warned Jacob Mchangama, founder of Denmark’s Justitia think tank. “Elitist free speech thus seems appealing to many Americans who are having second thoughts about the wisdom of the First Amendment since—as the claim goes—’unfettered free speech is a threat to democracy.'” He rejected that position and, this week, tweeted: “Assange case: A Trojan horse prosecution endangering #pressfreedom.”

The dangerous implications of Assange’s extradition to the United States and looming prosecution are more obvious to journalists who operate in increasingly hostile environments around the world. The loss of the U.S as a bastion for press freedom would leave them more alone than ever.

“Threats against independent media are increasing globally,” the International Journalists’ Networks’ Inaara Gangji noted in May. “From a lack of support for journalists in hostile environments to growing government censorship and oppression of reporters, there are many reasons to be pessimistic about the state of press freedom.”

Assange’s ultimate fate may be sealed when British officials bundle him off to face what many observers anticipate will be a show trial in the United States. And following him into whatever dungeon Justice Department officials have prepared will be some hope for freedom of the press everywhere.