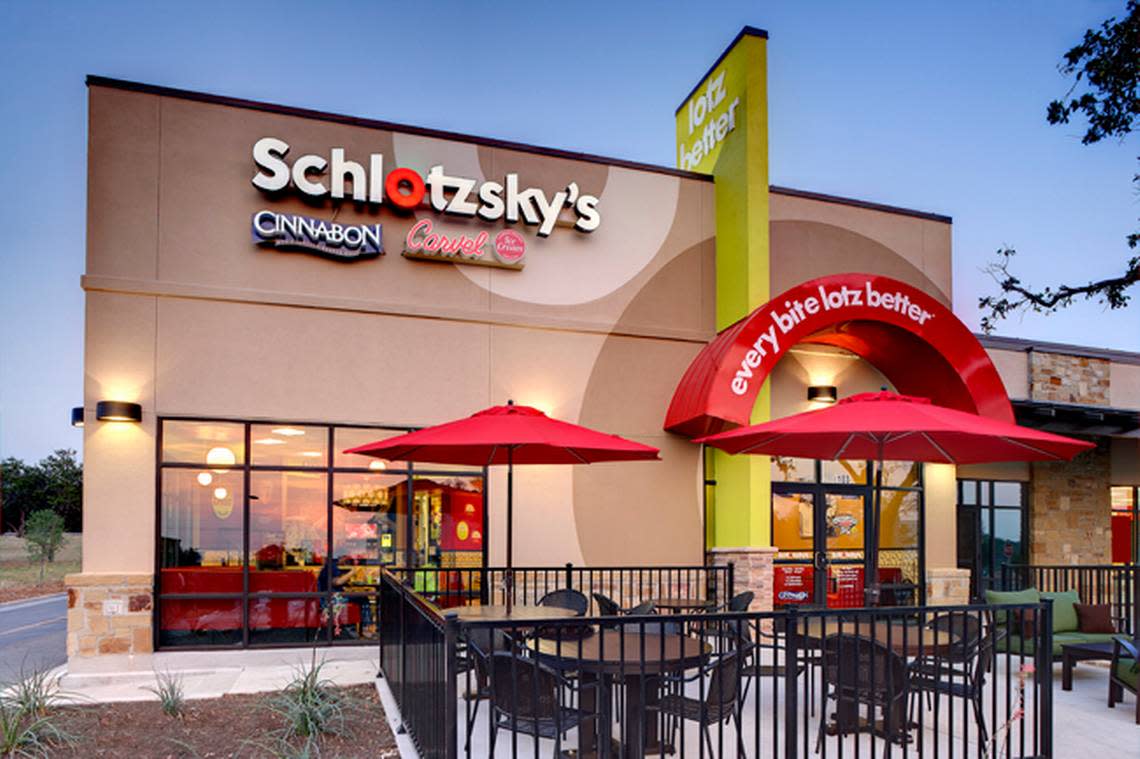 The restaurant allowed six 16- and 17-year-old workers to clean and use a deli meat slicer regularly, which is prohibited under federal child labor law, according to a June 23 news release by the U.S. Department of Labor.

The employer was cited for several more child labor violations, including allowing two 15-year-old workers to work past 7 p.m. when school was in session and failing to maintain proof of age records for employees under 19 years, the release said.

In total, the Department of Labor’s Wage and Hour Division assessed $17,818 in civil penalties to resolve the violations, federal authorities said.

Investigators also recovered $422 in wages for a worker who was not paid properly for overtime, the release said. The deli did not pay workers the additional half-time rate required for employees who worked more than 40 hours in a week, the release said.

McClatchy News reached out to Schlotzsky’s for comment and is awaiting a response.

“Child labor laws are intended to ensure young workers obtain valuable work experience safely without interfering with their safety and education,” Wage and Hour Division Regional Administrator Juan Coria said. “As summer is upon us, and restaurant employers hire an increasing number of young workers, they should review child labor laws and contact the Wage and Hour Division with any questions.”

Schlotzsky’s is a restaurant franchise started in 1971 and now has more than 320 restaurants in 24 states, according to the US Department of Labor.

Pinnacle Vodka paid man who said bottle injured him, but it was fraud, GA officials say