J.K. Rowling Pranked by Russian Trolls Pretending to Be Zelensky 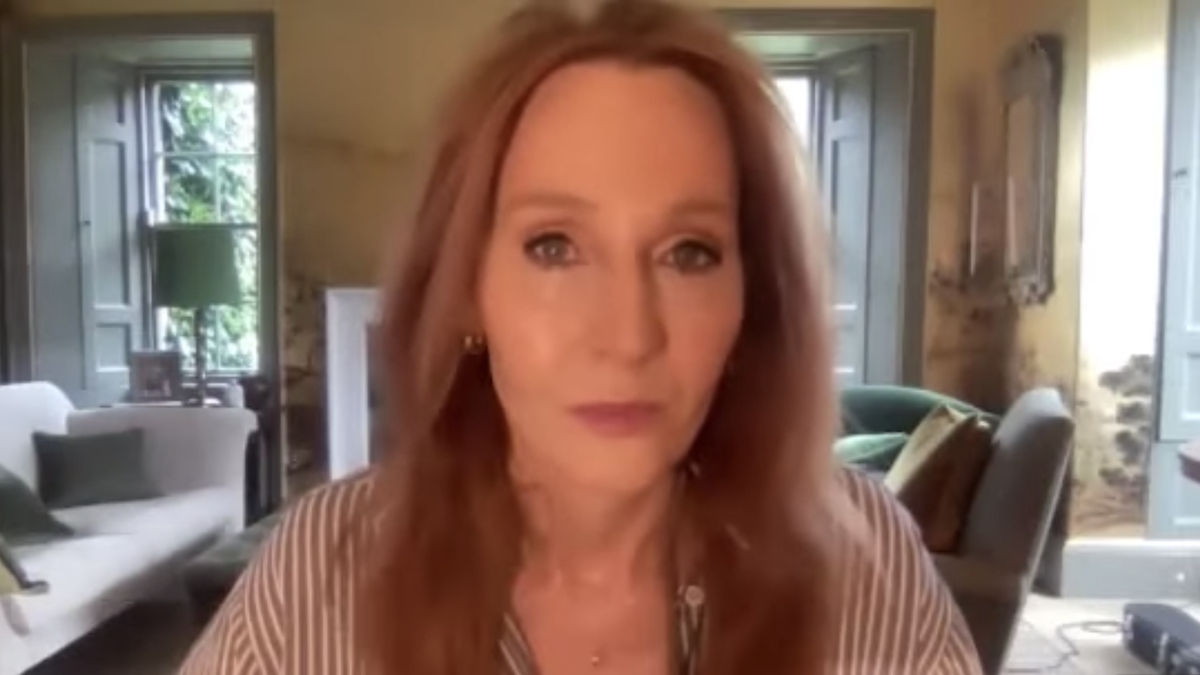 J.K. Rowling recently hopped on to a Zoom call with Ukrainian President Volodymyr Zelensky, only to find out it was… not President Zelensky. Instead, Rowling was pranked by Russian-based comedy duo Vovan and Lexus, who pretended to be the president in an interview.

Rowling agreed to chat about her Lumos charity, which has been working in the Zhytomyr region of Ukraine to help women and children made vulnerable by the ongoing Russian invasion. Instead, Vovan and Lexus — who have previously pranked such prominent figures as Vice President Kamala Harris and Prince Harry — asked the Harry Potter author if Dumbledore was really gay and who he slept with, adding that it was “hopefully not with a transgender,” a reference to Rowling’s rampant transphobia.

Elsewhere in the interview, the pranksters told Rowling that Ukraine had been writing “Avada Kedavra” — the Harry Potter “killing curse” — on missiles, and asked to buy weapons with the money from her charity. The duo left their cameras off throughout the interview, allowing Rowling to fall for the head-scratching trick. Watch the (incredibly awkward) interview below.

Ironically, Rowling has found herself a fan of sorts in Russian President Vladimir Putin, who said the two were similar because they were both victims of cancel culture. Rowling, who co-wrote this year’s Fantastic Beasts: The Secrets of Dumbledore, continues to say weird and offensive things about transgender people when unprovoked, including the idea that making it easier for people to obtain a Gender Recognition Certificate will lead to more sexual assaults (or something). Clearly, she’s not too bright.