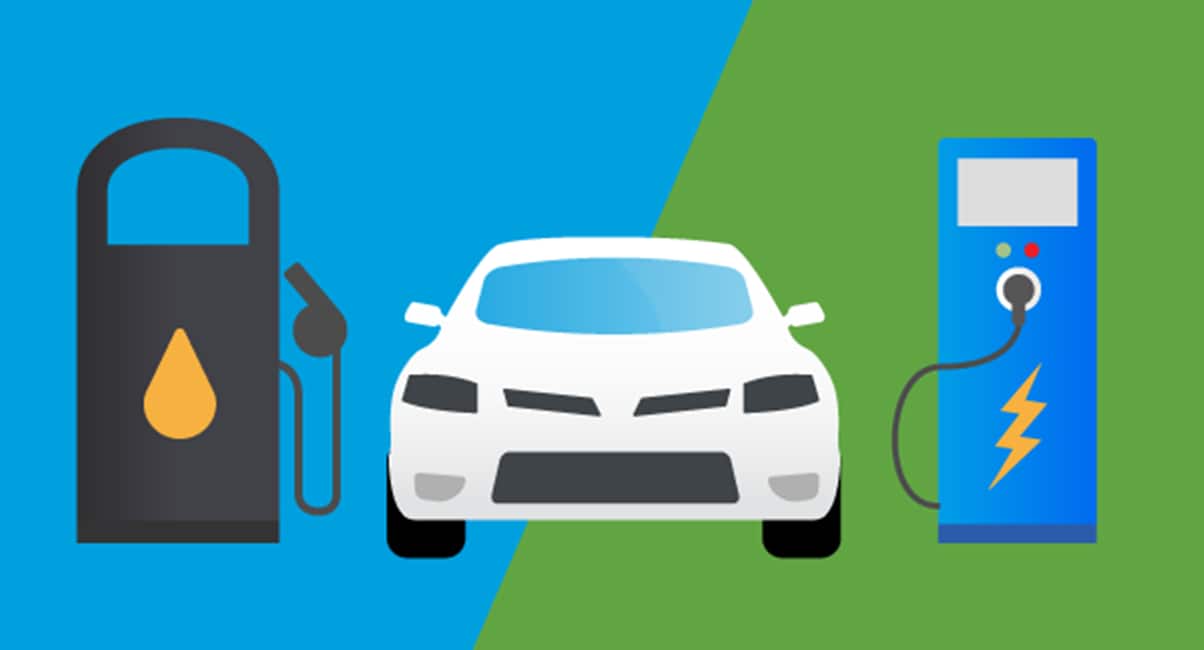 Japan changed a key policy document to show its support for hybrids was on par with battery-electric vehicles after a lawmaker cited the head of Toyota saying automakers couldn’t back a government that rejected the technology popularised by the Prius, according to notes from a ruling party meeting.

The wording changes, which included adding a reference to “so-called electric-powered vehicles”, appear to put fossil-fuel burning hybrids on equal footing with zero-emission battery vehicles, even though environmentalists say there is a vast difference.

Japan’s auto industry, particularly Toyota Motor Corp , has come under pressure from environmentalists and green investors who say it has been slow to embrace battery-electric vehicles and lobbied governments to undermine a transition to them.

Akira Amari, a former industry minister and a veteran member of the Liberal Democratic Party (LDP), requested the change to the government’s annual economic policy roadmap at a June 3 meeting, saying he had spoken with Akio Toyoda a day earlier, according to the notes and audio reviewed by Reuters.

Toyoda is both chairman of the Japanese Automobile Manufacturers Association (JAMA) lobby and president of Toyota. “I spoke with Chairman Toyoda yesterday and he said that JAMA cannot endorse a government that rejects hybrids,” Amari told the policy meeting of LDP lawmakers, according to the notes and audio.

Use of synthetic fuel, such as from hydrogen, would make hybrids “100% clean energy” cars and the policy document should make that explicit, Amari said.

“If we don’t make that clear, JAMA will push back with all its might,” Amari said, according to the notes and audio.

He confirmed that he had spoken to Toyoda. “What Mr. Toyoda is trying to say is that hybrids running with synthetic fuels are good for the environment because they are extremely fuel efficient. He said he would be extremely unsatisfied if hybrids were rejected. That’s what he told me. He asked if the LDP were rejecting hybrids and I said that we were doing no such thing.

“Amari told Reuters that by developing synthetic fuels automakers would be able to produce zero-emissions internal combustion engines. Such fuels could also be used in aircraft, which can’t run on battery power, he said.

In a statement to Reuters, JAMA said the auto industry was making every effort toward its goal of becoming carbon neutral by 2050. Since the goal was carbon neutrality, it was important to broaden options and not be limited to specific technologies, it said.It was also necessary to respond to various situations and customer needs in each country and region, it said.

A Toyota spokesperson referred Reuters to JAMA. The final version of the document, available online, refers to Japan’s 2035 target of all new domestic car sales being “so-called electric-powered vehicles,” and specifically mentions in the main text that such vehicles include hybrids.

An earlier draft from May 31, also available online, shows the reference to hybrids only in a footnote. The main text refers to the 2035 target as having all new car sales being “electric-powered vehicles”.

The annual policy document is of major importance for the government and serves as a framework for its future policy.

Toyota, the world’s biggest automaker by sales, has said fossil fuels, not internal combustion engines, are the problem. As well as the hybrids it popularised more than two decades ago with the Prius, it also champions hydrogen technology, although that has so far not caught on the way battery-electric cars have.

Energy and climate think-tank InfluenceMap has rated Toyota the worst among major automakers for its lobbying record on climate policy, which includes public statements and interaction with governments.

It has been criticised by its own investors, including pension funds, over its lobbying. Denmark’s AkademikerPension has sold down most of its stake in Toyota over the last year.

Toyota last year committed 8 trillion yen ($60 billion) to electrify its cars by 2030, with half of that slated to develop battery electric vehicles. Still, it expects annual sales of such cars to reach only 3.5 million vehicles by the end of the decade, or around a third of current sales.

It says hybrids make sense in markets where infrastructure isn’t ready to support a faster move to battery vehicles, and that customers should have more choices for cleaner technology.