Protein from Plant-based meat not well absorbed by human cells? Find out here 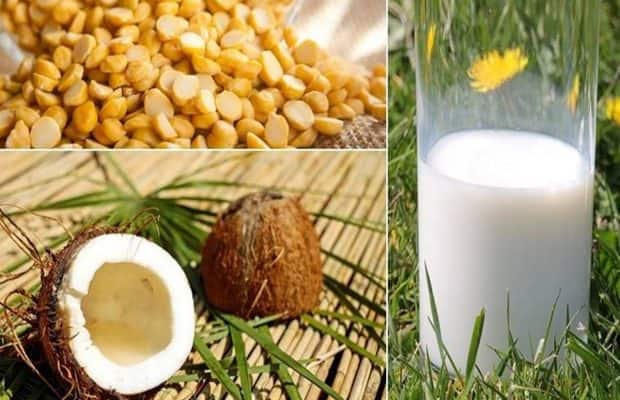 Veganism is becoming a lifestyle choice among several millenials. But there are certain questions that still remain. For example, are meat substitutes like sop protein, nuts, legumes, or mock meats enough to meet the body’s protein demands? A new study has revealed that the proteins found in a plant-based substitute for chicken were not as readily available to human cells as those from the meat.

The study was published in the journal, ‘Journal of Agricultural and Food Chemistry.’

For the study, Da Chen, Osvaldo Campanella, and their colleagues looked into the possibility that human cells could also absorb the same amount of peptides from a meat substitute as they can from a chicken.

Through the process of extrusion, the researchers were able to create a meat alternative that is made from wheat gluten, and soy. When it was cut open, the pieces of the material resembled chicken. After it was ground up, the pieces were broken down using an enzyme commonly used by humans to digest food.

The tests done in lab conditions in a test tube rather than inside the human body revealed that the peptides from the plant-based meat substitutes were less water-soluble than those from chicken. They also did not work well with human cells.

The purpose of the study, researchers believe, is for nutritionists to develop new strategies to increase the uptake of these peptides from plant-based proteins by human cells with the aid of other ingredients.