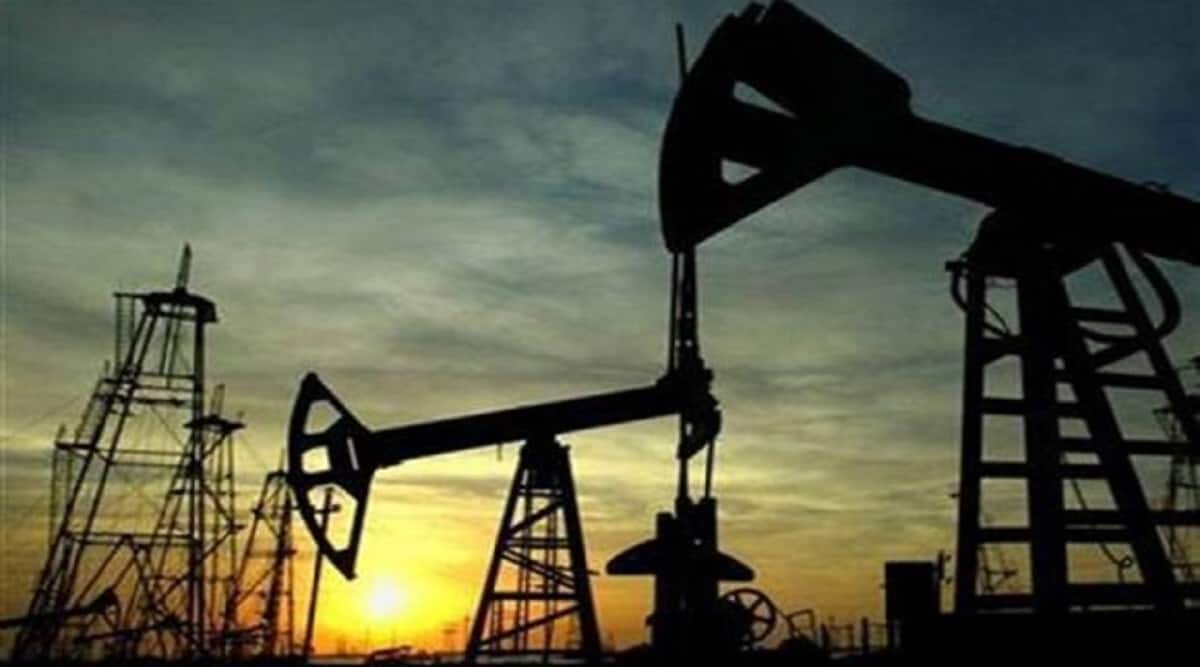 For India, which imports 85% of its requirements, costlier oil implies a higher import bill and inflation, besides straining the current account, the broadest measure of India’s goods and services transactions with the rest of the world. Indications are that the crude import bill this fiscal is likely to substantially exceed last year’s level of 212 million metric tonne worth $120 billion. To incentivise higher domestic output, the cabinet committee on economic affairs has decided to provide greater pricing power to domestic oil producers to enable market-determined price discovery. However, they would continue to be barred from exporting their produce. Conflicting with this is the decision to slap a windfall gains tax on domestic crude producers.

Deregulation of crude sales and the waiver from allocating domestically produced oil only to government-owned refineries is effective from October 1. The largest state-owned producer, ONGC, thus can auction its output from Mumbai High to any refinery in the public and private sector. CCEA’s decision thus could result in ONGC gaining by 7-8% from its crude and spur more investments in exploration and drilling, resulting in higher output. But these realisations would be hit by the windfall gains tax of as much as $40 a barrel. The development cess and royalty on domestic crude is 31% or $35 a barrel at current import-parity prices to refineries, which means that the effective tax is now higher at a substantial 65%, as reported by FE.

To be sure, taxation of windfall gains handsomely benefits the exchequer by as much as `65, 000 crore annually. But it also erodes the incentive to prospect for oil. This has been forcefully underscored by global oil companies operating in the North Sea in response to UK’s energy profits levy imposed in May to fund a support package for households struggling with higher energy bills. ONGC, no doubt, benefited from the uptrend in global oil prices in supplying to state-owned refineries at import parity prices, registering a 31.5% increase in net profits in Q4 FY22. The oil giant needs these resources for its planned capex spend of `31, 000 crore till FY25. If the bulk of revenue generation goes as levies while costs of running operations take up 20-25%, this would make it difficult for it to invest more in exploration. However, the government has said the cess will not be levied on crude produced in excess of last year’s output.

Unfortunately, this exemption from cess may not mean much as the challenge of stepping up domestic output is daunting. Domestic crude production has been steadily declining from 38.1 mmt in FY12 to 29.7 mmt in FY22. Till May this fiscal, production at 5 mmt is virtually unchanged from the levels during the corresponding period in FY 22 according to the Petroleum Planning & Analysis Cell. Domestic production is falling for various reasons, including declining output from old and marginal fields. India lacks the technological capability for deep water exploration. There have also been no major hydrocarbon discoveries of late either. The country is currently increasing expenditure on seismic surveys of domestic hydrocarbon assets.

India has around 26 sedimentary basins covering an area of 3.3 million square km, of which only seven Category 1 basins have established commercial production of oil. The policy challenge is to incentivise prospecting the remaining areas, which entails a huge amount of resources and technology. Over the years, the sedimentary basin exploited has remained stagnant at 6 to 7%. In Parliament, Union petroleum minister Hardeep Puri said this has gone up to 10% since 2016 and the expectation is that it will rise to 15% very shortly and go on to 30% after that. This is the frontier that must be tapped if the drive to step up domestic production is to bear fruition. Domestic producers need a free run from burdensome levies to invest in exploration.

Towards this end, it is also absolutely essential that state-owned producers like ONGC are strengthened. Not so long ago, there were reports that ONGC might have to give away a 60% stake plus operating control in India’s largest oil and gas producing fields of Mumbai High to foreign companies and divest its drilling and services arm to become asset-light, among others. This prompted former Union secretary EAS Sarma to write to the Prime Minister that instead of “weakening” ONGC, the government should adopt a conscious strategy to strengthen its ability. So, if the policy thrust is to shift from revenue to production maximisation, domestic oil producers must be incentivised to produce more to reduce India’s import-dependence. Giving greater pricing freedom while hitting their realisations through windfall gains taxation may not be efficacious to address the imperative of stepping up relatively greater self-sufficiency in domestic oil production over the medium-term.

The writer is an economics and business commentator based in New Delhi. Views expressed are personal.