WIMBLEDON, England — A working mother of two, Tatjana Maria had the child care under control on Tuesday.

As she and Charles-Edouard, her husband and coach, headed to No. 1 Court for the biggest match of her career, their daughters, 8-year-old Charlotte and 1-year-old Cecilia, were happily ensconced in the Wimbledon day care center, one of Charlotte’s favorite spots on tour.

By the time the family reunited, Maria was a Wimbledon semifinalist.

“I’m so glad that Charlotte is old enough to understand all of this,” Maria said after her gutsy, resourceful 4-6, 6-2, 7-5 victory over her 22-year-old German compatriot Jule Niemeier.

There have been greater shocks in women’s tennis: see the British teenager Emma Raducanu winning the U.S. Open women’s singles title as a qualifier in her first visit last year.

But Maria’s run has certainly been a major and moving surprise. She is 34 and gave birth to Cecilia little more than a year ago. She arrived at Wimbledon ranked 103rd in singles and having lost in the first round in her last eight Grand Slam singles tournaments.

“I’ve got goose bumps all over,” she said after defeating Niemeier in one of the most diverting matches of the women’s tournament, dropping her racket and covering her face with both hands after converting match point.

Maria, who lives with her family in Palm Beach Gardens, Fla., has a throwback game seemingly more in harmony with the 20th century than the 21st with her heavy reliance on slice, including forehand slice, and a yen for the net.

But at this wild and often wide-open Wimbledon, she will now face her close friend Ons Jabeur on Thursday for a spot in the final. Jabeur, the No. 3 seed, defeated unseeded Marie Bouzkova, 3-6, 6-1, 6-1, on Centre Court on Tuesday.

“I love Tatjana so much, and her family is really amazing,” Jabeur said. “She’s my barbecue buddy, so it’s going to be tough to play her obviously.”

This is uncharted territory for both, and Jabeur, a 27-year-old Tunisian with an eye-catching all-court game, has quite a story of her own. She will be the first Arab woman to play in a Grand Slam singles semifinal and has become a symbol of hope and new possibilities in her region.

But Jabeur, a quarterfinalist at Wimbledon last year, already has been in close range of such tennis success. Maria had not been past the third round in a Grand Slam singles tournament until now and had made it past the second round only once: at Wimbledon in 2015.

Maria paused for a moment.

“One year ago, I gave birth to my second daughter,” she said. “If somebody would tell me that one year later you are in a semifinal of Wimbledon, that’s crazy.”

“Of course, it’s surprising to others, but I believe in my wife, and I tell her always that I know she’s capable of doing bigger things,” he said in an interview in French on Tuesday that was often interrupted by congratulatory back slaps and handshakes from other players and coaches.

“Tatjana’s a warrior,” he continued. “From the first to the last point, from Jan. 1 to Dec. 31, she never gives anyone a free point. That’s her strength, but she’s also able to put it all in its proper perspective because we have the family.”

Maria is the first mother to advance this far at Wimbledon since Serena Williams, another Palm Beach Gardens resident, reached the final in 2019. But Maria was touring with a child in tow well before Williams, whose daughter, Olympia, is 4. Williams and Maria exchanged tips when Williams returned to play at Wimbledon this year at age 40 after nearly a year away from the tour.

“When Serena arrived, I told her the crèche was already open, because she didn’t know, and her little one went over there,” Maria said. “It’s great that Serena’s still playing tennis with a child.”

Maria said her main role model as a tennis-playing mother was Kim Clijsters, the Belgian who is now definitively retired but who won three Grand Slam singles titles after giving birth to her daughter Jada in 2008.

“I was one of the first ones after Kim,” Maria said. “She was my inspiration, and I hope I can maybe be an inspiration to others.”

Clijsters, 39 and now a mother of three, was watching at Wimbledon on Tuesday. “Amazing to see,” she said of Maria’s unexpected success.

The Marias travel the world but do not need to leave the house to be international.

At home, Tatjana Maria speaks German to their children and Charles-Edouard, a French former professional who played on the satellite tour, speaks French. His mother, a frequent visitor, speaks her native language of Spanish to her grandchildren while Charlotte is enrolled in an online academy whose primary language is English.

She is also a promising and enthusiastic tennis player, coached primarily by her father but also a frequent practice partner for her mother. She even warms her up before matches, although not at Wimbledon this year. Surprisingly, their frequent practice sessions have not helped only Charlotte’s game.

“We have a court at the house, and every day during the lockdown and the pandemic Tatjana trained with her,” Charles-Edouard said. “And it’s really been a plus for Tatjana’s game, because by showing things to Charlotte, she had to go back to the basics and that has refreshed her game, and she has built on it. It’s one of the reasons she’s playing much better than before.”

Maria won a WTA 250 event in Bogotá, Colombia, this season on clay: her second singles title on the main tour. The other one came in Majorca in 2018 on grass, which was foreshadowing for this Wimbledon.

She has a strong, relatively flat first serve, and her ability to hit heavily sliced strokes off both wings keeps the ball particularly low on grass. That makes it harder for opponents to attack, and Maria has defused some powerful opposition here, upsetting three seeded players: No. 26 Sorana Cirstea of Romania, No. 5 Maria Sakkari of Greece and No. 12 Jelena Ostapenko of Latvia.

Niemeier, making her Wimbledon debut, had big and varied weapons, too, despite being ranked just 97th. Watching her all-court tussle with Maria often felt like entering a tennis time machine with both players chipping and charging the net and Niemeier frequently serving and volleying and hitting overhead after overhead as Maria threw up towering, often beautifully placed lobs.

Niemeier appeared to have command, going up, 4-2, in the third set, but Maria kept scrapping and improvising on the run to close the gap. She saved a break point at 5-5 and then held to 6-5 after a scrambling point that earned a standing ovation from much of the crowd. She broke Niemeier’s serve to close out her most significant victory.

A few hours later, Jabeur closed out her own at Wimbledon. Next up: a surprise semifinal against her barbecue buddy.

“She’s one of the examples I wish players would look up to,” Jabeur said of Maria. “Because she really suffered to play and win rounds in the Grand Slams and now look at her. A Wimbledon semifinalist after having two babies. It’s a really amazing story.” 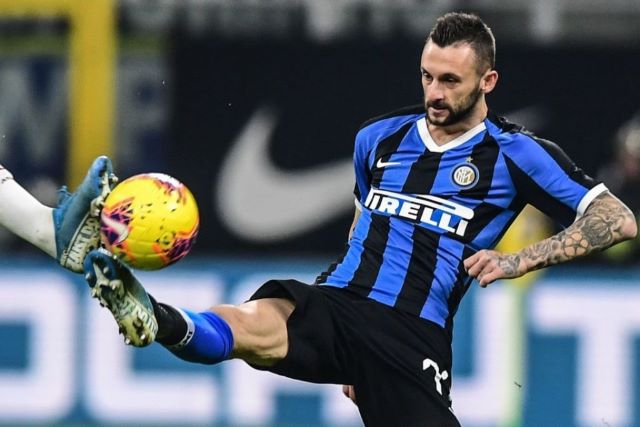 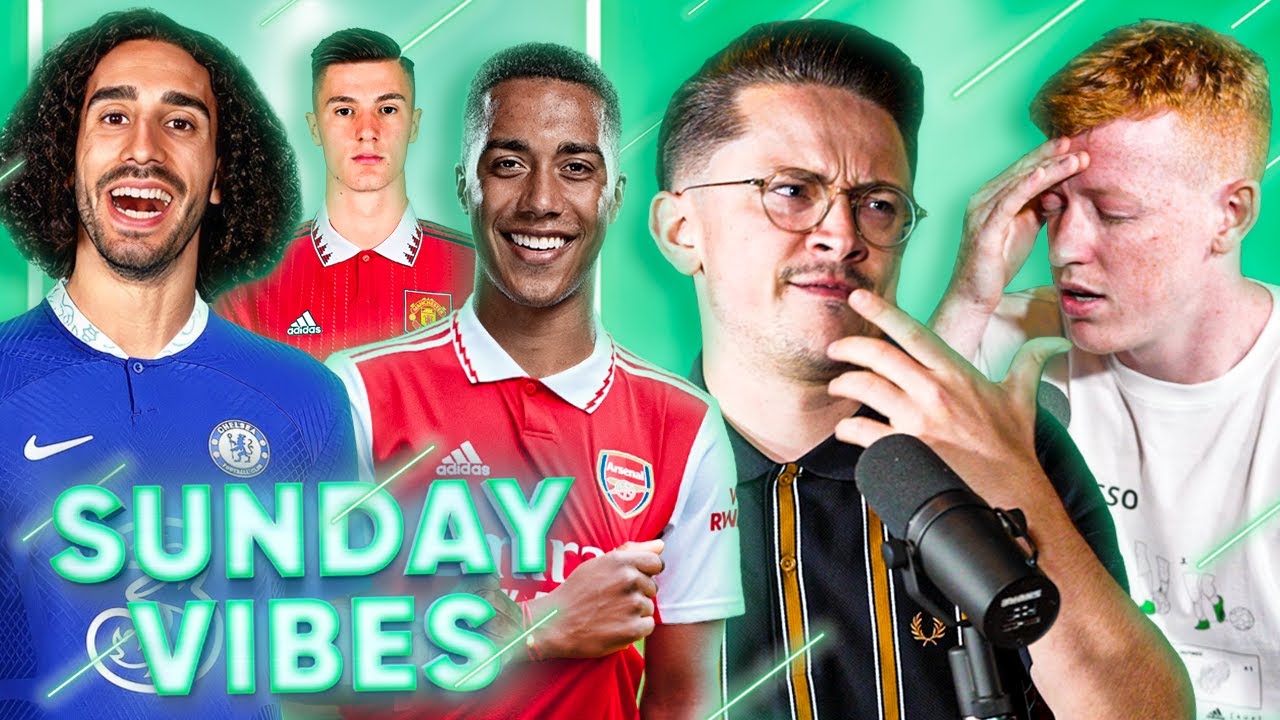