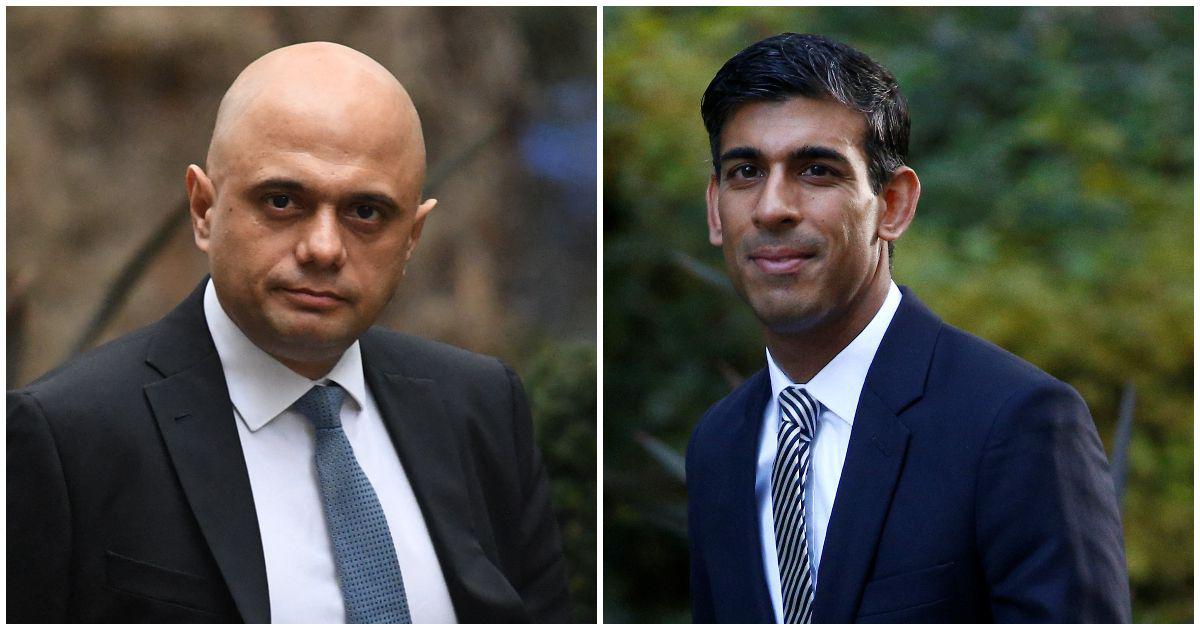 The two senior Cabinet ministers announced their departures within minutes of each other, just as the prime minister apologised saying he had made a mistake by appointing Conservative MP Chris Pincher as the deputy chief whip in the House of Commons despite sexual misconduct complaints against him.

In his resignation letter shared on Twitter, Sunak wrote he had reluctantly come to the conclusion that “we cannot continue like this”.

He said, “The public rightly expect government to be conducted properly, competently and seriously. I recognise this may be my last ministerial job, but I believe these standards are worth fighting for and that is why I am resigning.”

Javid’s resignation letter, also posted on his Twitter account, said that although Johnson survived a vote of no-confidence last month, the ruling Conservative Party was neither showing competence nor acting in the national interest.

“I regret to say, however, that it is clear to me that this situation will not change under your leadership – and you have therefore lost my confidence too,” Javid wrote in his letter.

After their announcement, Johnson immediately began reshuffling his Cabinet. He appointed Education Secretary Nadhim Zahawi as his new finance minister. Steve Barclay, who was Johnson’s chief of staff, replaced Javid as health secretary, the BBC reported.

Antisemitism from the ‘left’ matters too. Great to see Democrats across... 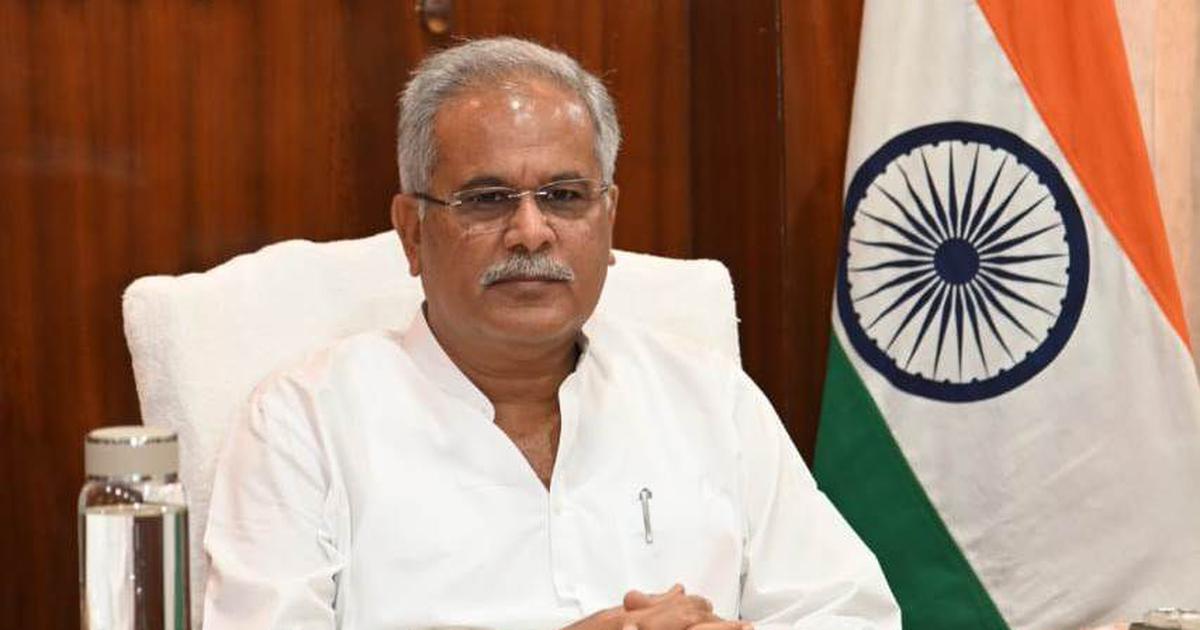