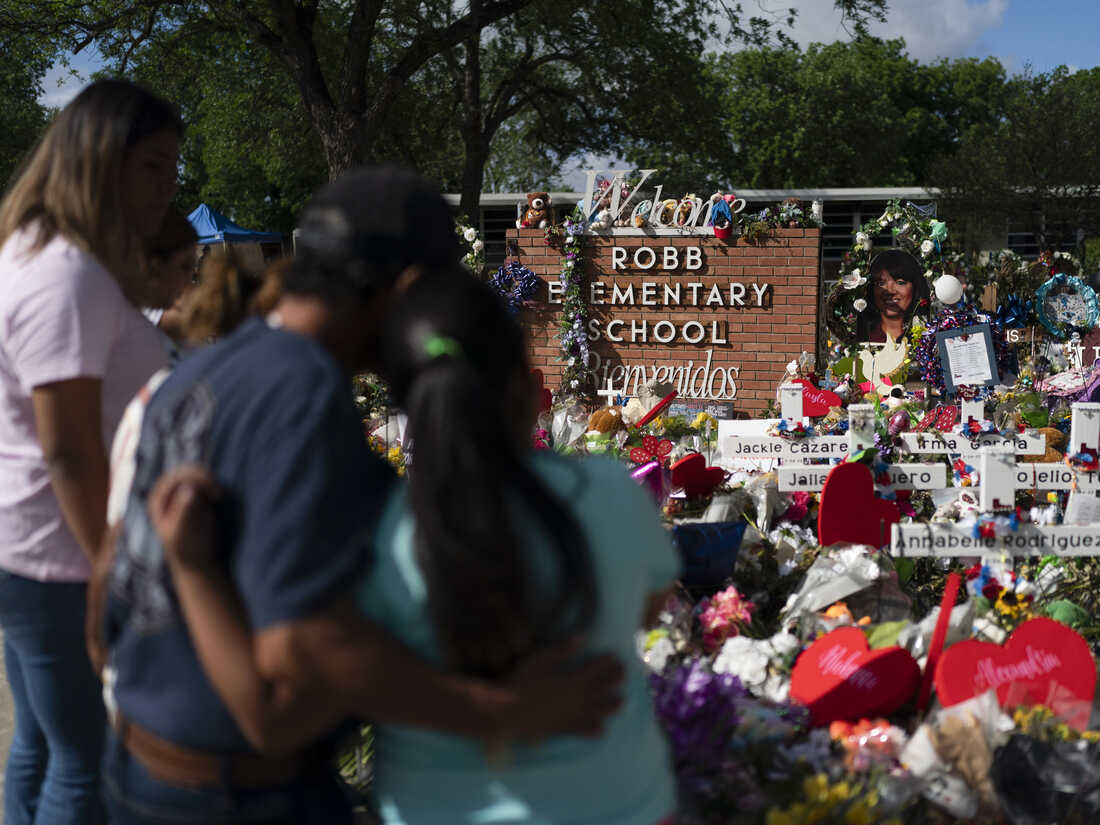 People visit a memorial at Robb Elementary School in Uvalde, Texas, on June 2, 2022, to pay their respects to the victims killed in a school shooting.

People visit a memorial at Robb Elementary School in Uvalde, Texas, on June 2, 2022, to pay their respects to the victims killed in a school shooting.

In a letter sent to Texas Gov. Greg Abbott this week, Gutierrez (whose district includes Uvalde) and McLaughlin called on Abbott to remove District Attorney Christina Mitchell Busbee from heading the victims’ center after receiving “numerous troubling reports” from constituents.

The shooting at Robb Elementary in May claimed the lives of 21 people, including 19 children and two teachers.

The claim of delayed compensation is just the latest problem that has emerged in public officials’ handling of the shooting in Uvalde.

Following the shooting, revelations have since emerged that law enforcement responding to the scene of the shooting erred in several ways — including waiting over an hour to enter the classrooms targeted by the gunman.

The investigation into what happened that day is still ongoing.

Gutierrez and McLaughlin wrote in their letter to Abbott that the Uvalde Together Resiliency Center was created “to provide information, support, and resources” to residents directly impacted by the mass shooting.

But constituents are reporting complaints including serious delay in getting money meant for them, according to Gutierrez and McLaughlin. One family was at risk of having the power shut off in their home as they spent time at the hospital caring for their daughter. Other families reported being offered “a meager bereavement benefit” that covered only two weeks of pay.

“This DA’s office does not have the logistical capacity to get answers, resources, and results for Uvalde families,” Gutierrez said in an emailed statement to NPR. “The bottom line is that the Mayor and I do not believe that the DA has the ability to administer these funds in a manner that is both urgent and transparent. We want to take the politics out of the process so that we can provide direct assistance to Uvalde families as quickly as possible.”

It’s unclear how many complaints the two officials have received, or how much in funds the center has to give. A representative for Gutierrez’s office didn’t provide that information.

Gutierrez and McLaughlin are asking Abbott to put the Texas Division of Emergency Management in charge of the center instead.

As of Wednesday, neither Abbott’s office, nor Busbee responded to their claims, a Gutierrez representative said. 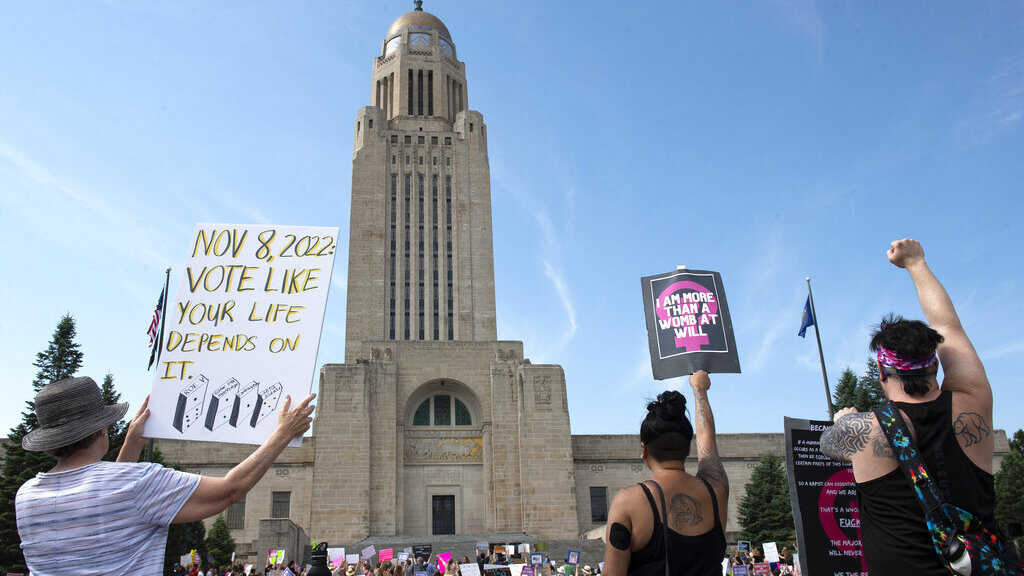