SINGAPORE — Asia-Pacific shares slipped on Wednesday despite Wall Street recovering most of its losses by the close. Oil futures rose after plunging overnight.

The S&P/ASX 200 in Australia was fractionally lower.

MSCI’s broadest index of Asia-Pacific shares outside Japan was 0.24% lower.

There is no doubt that recession is the biggest issue markets are currently grappling with.

“There is no doubt that recession is the biggest issue markets are currently grappling with, both equity, fixed income and frankly commodity markets as well,” Ben Snider, a senior strategist at Goldman Sachs, told CNBC’s “Squawk Box Asia” on Wednesday.

The U.S. dollar index, which tracks the greenback against a basket of its peers, was last at 106.464, jumping from below 105.3 earlier this week.

The Japanese yen traded at 135.2 per dollar, strengthening from more than 136 against the greenback on Tuesday. The Australian dollar rose slightly to $0.6809 after falling against the stronger U.S. dollar.

“The deteriorating global economy is the main weight on AUD,” Kristina Clifton, an economist at Commonwealth Bank of Australia wrote in a note Wednesday. 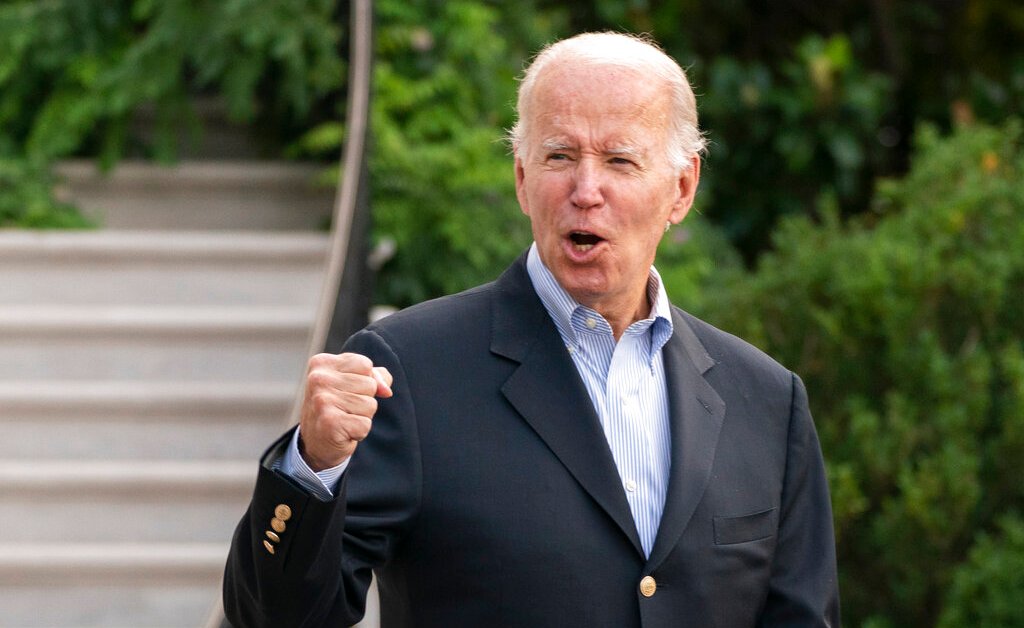 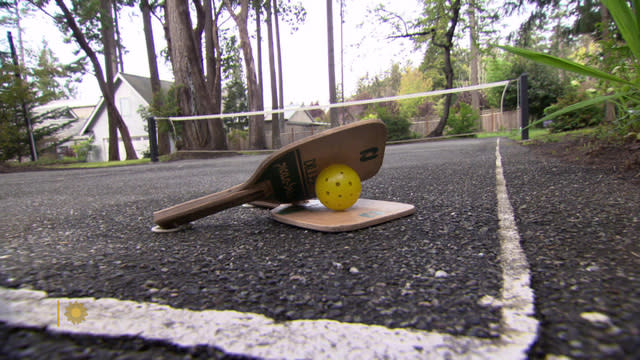