Here are the latest updates:

“Its accuracy is exactly as needed. Our defenders inflict very noticeable strikes on depots and other spots that are important for the logistics of the occupiers,” he said in his nighttime address.

Ukrainian Foreign Minister Dmytro Kuleba said he had spoken Wednesday with his German and US counterparts, where he said the importance of continuing military aid was discussed.

The southern coast port of Mykolaiv was heavily shelled on Wednesday, its mayor has said, while air alarms were activated several times in the city on Thursday morning.

The city has already shed about half of its pre-war population of half a million.

“There are no safe areas in Mykolaiv,” Oleksandr Senkevych told a briefing.

“I am telling the people… that they need to leave.”

Ireland’s prime minister has said Russia’s invasion of Ukraine is a gross violation of international law and that there would be “no hiding places” for those committing war crimes.

“The use of terror against and the deliberate targeting of civilian populations are war crimes. Those responsible, those carrying out these actions, and those directing them will be held fully accountable,” Martin said during his visit to Ukrainian President Volodymyr Zelenskyy in Kyiv.

Zelenskyy said he discussed with Martin the preparation of the seventh package of sanctions against Russia, as well as a common response to the issues created by war.

Martin also visited several cities in the Kyiv region, such as Bucha and Borodyanka, that were affected by the Russian invasion. He said that Irish people have been enormously moved by the suffering of the people of Ukraine, adding that “every Irish town and city is a sea of yellow and blue.”

“Russia is trying to demoralise Kharkiv but it won’t get anywhere,” Ihor Terekhov said on Ukrainian TV. Ukrainian defenders pushed Russian armoured forces well back from Kharkiv early in the war, and Terekhov said around 1 million residents remained there.

South of Kharkiv, the governor of Dnipropetrovsk said that region had been battered by missiles and shelling.

The city of Sloviansk has been shelled for the last two weeks, its mayor has said.

“The situation is tense,” Vadym Lyakh told a video briefing, adding that 17 residents had been killed there since President Vladimir Putin ordered Russian forces into Ukraine on February 24.

Ukraine has so far staved off any major Russian advance into the north of its Donetsk region, but pressure is intensifying with heavy shelling on the city of Sloviansk and nearby populated areas, the Ukrainian military has said.

In its evening note on Wednesday, Ukraine’s military suggested Russian forces were intensifying pressure on Ukrainian defenders along the northern flanks of Donetsk province. It said Russian forces were bombarding several Ukrainian towns with heavy weaponry to enable ground forces to advance southward into the region and close in on Sloviansk.

“The enemy is trying to improve its tactical position…(They) advanced … before being repulsed by our soldiers and retreating with losses,” the military update said.

Other Russian forces, it said, aimed to seize two towns en route to the city of Kramatorsk, south of Sloviansk, and were also trying to take control of the main highway linking Luhansk and Donetsk provinces.

Read all updates from July 6 here. 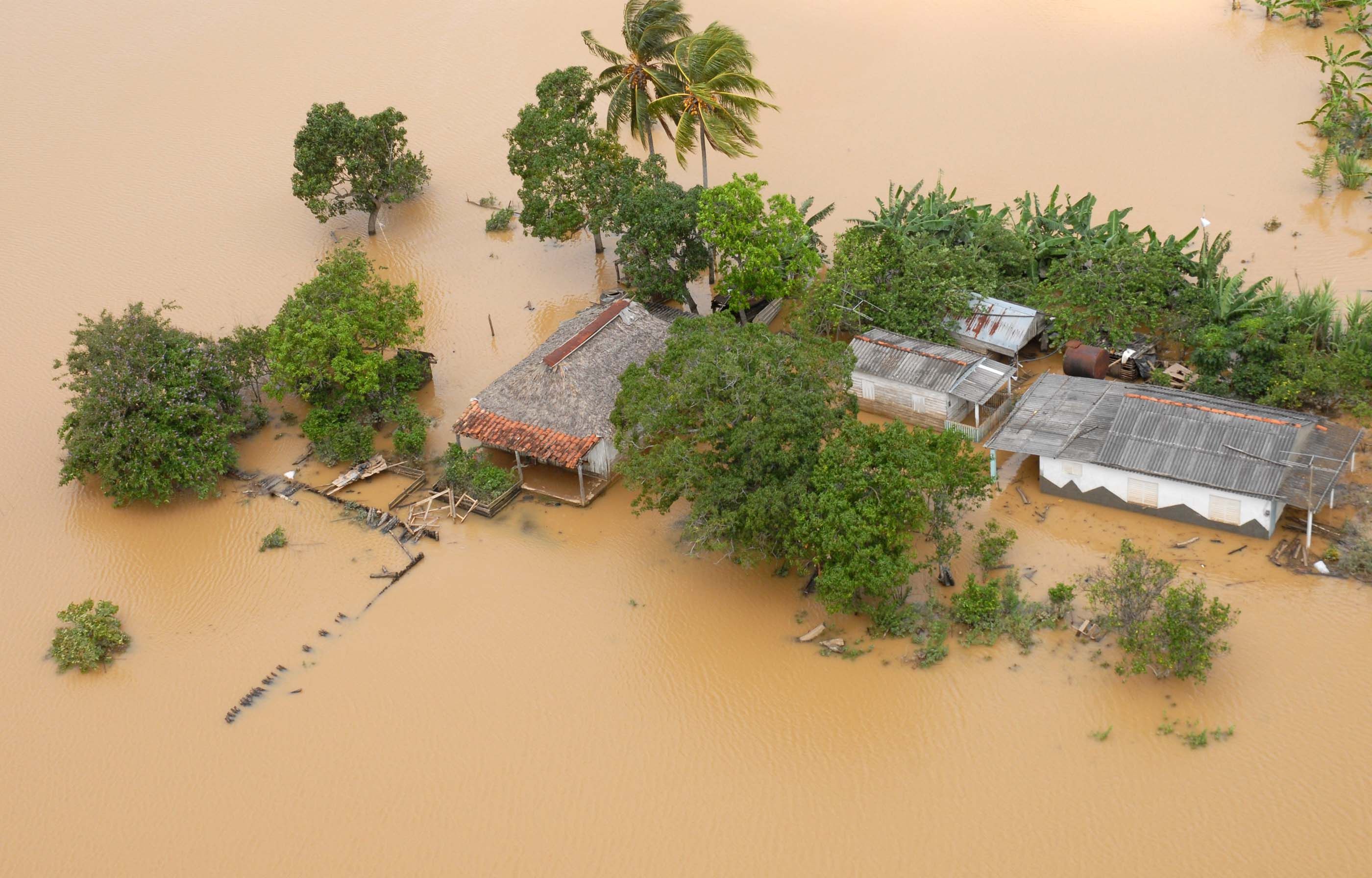 Murder of Alika Ogorchukwu: Is Europe just as racist as America?... 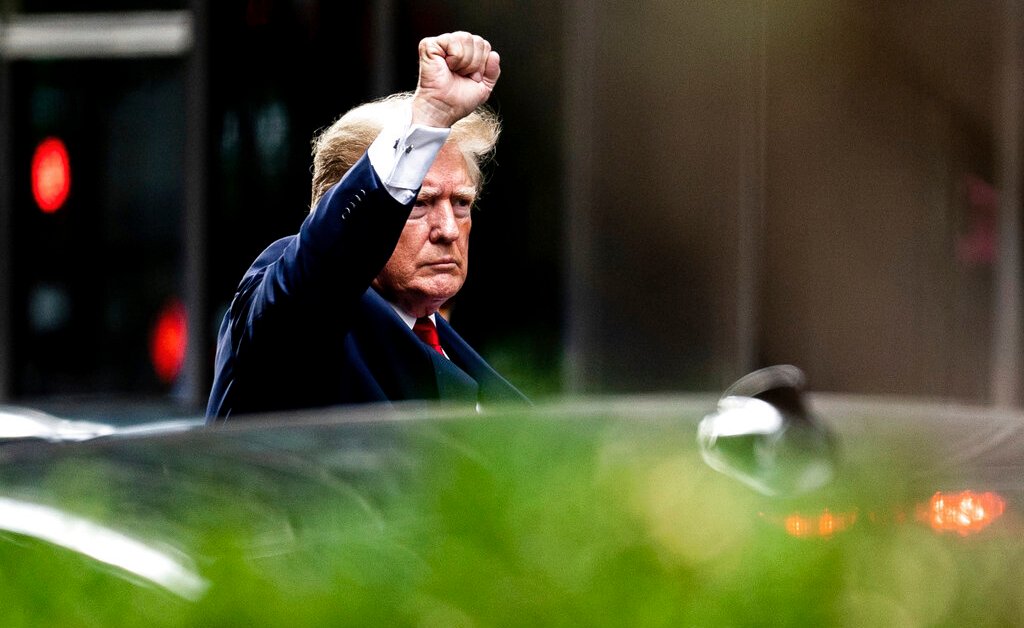