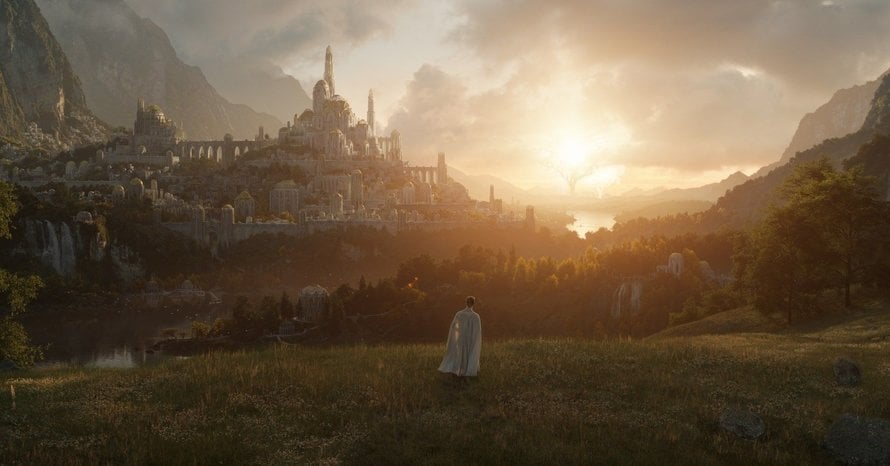 Peter Jackson revealed he never received the scripts for The Lord of the Rings: The Rings of Power after Amazon said they would share them.

Peter Jackson has spent plenty of time in Middle-Earth after directing both The Lord of the Rings and The Hobbit trilogies. The franchise is now in the Amazon, who are creating the most ambitious television show to date with The Rings of Power.

Peter Jackson has previously stated that he is excited to see what Amazon does with The Lord of the Rings. At one point during the show’s development, Amazon asked for his input, saying they would send him the scripts once they were completed. However, Jackson shared on The Hollywood Reporter‘s The Business podcast that the scripts never arrived:

“They asked me if I wanted to be involved – [writer-producer Fran Walsh] and I – and I said, ‘That’s an impossible question to answer without seeing a script,’ So they said, ‘As soon as we get the first couple scripts, we’ll send them to you.’ And the scripts never showed up. That’s the last thing I heard, which is fine. No complaints at all.”

Here is the synopsis for The Lord of the Rings: The Rings of Power:

This epic drama is set thousands of years before the events of J.R.R. Tolkien’s The Hobbit and The Lord of the Rings, and will take viewers back to an era in which great powers were forged, kingdoms rose to glory and fell to ruin, unlikely heroes were tested, hope hung by the finest of threads, and the greatest villain that ever flowed from Tolkien’s pen threatened to cover all the world in darkness. Beginning in a time of relative peace, the series follows an ensemble cast of characters, both familiar and new, as they confront the long-feared re-emergence of evil to Middle-earth. From the darkest depths of the Misty Mountains, to the majestic forests of the elf-capital of Lindon, to the breathtaking island kingdom of Númenor, to the furthest reaches of the map, these kingdoms and characters will carve out legacies that live on long after they are gone.

Amazon Studios is producing The Rings of Power in cooperation with the Tolkien Estate and Trust, HarperCollins, and New Line Cinema. J.D. Payne and Patrick McKay are serving as showrunners and executive producers on the series.

The Lord of the Rings: The Rings of Power will premiere September 2nd on Amazon Prime Video. Stay tuned for all the latest news on the upcoming series, and subscribe to Heroic Hollywood’s YouTube channel for more original video content.