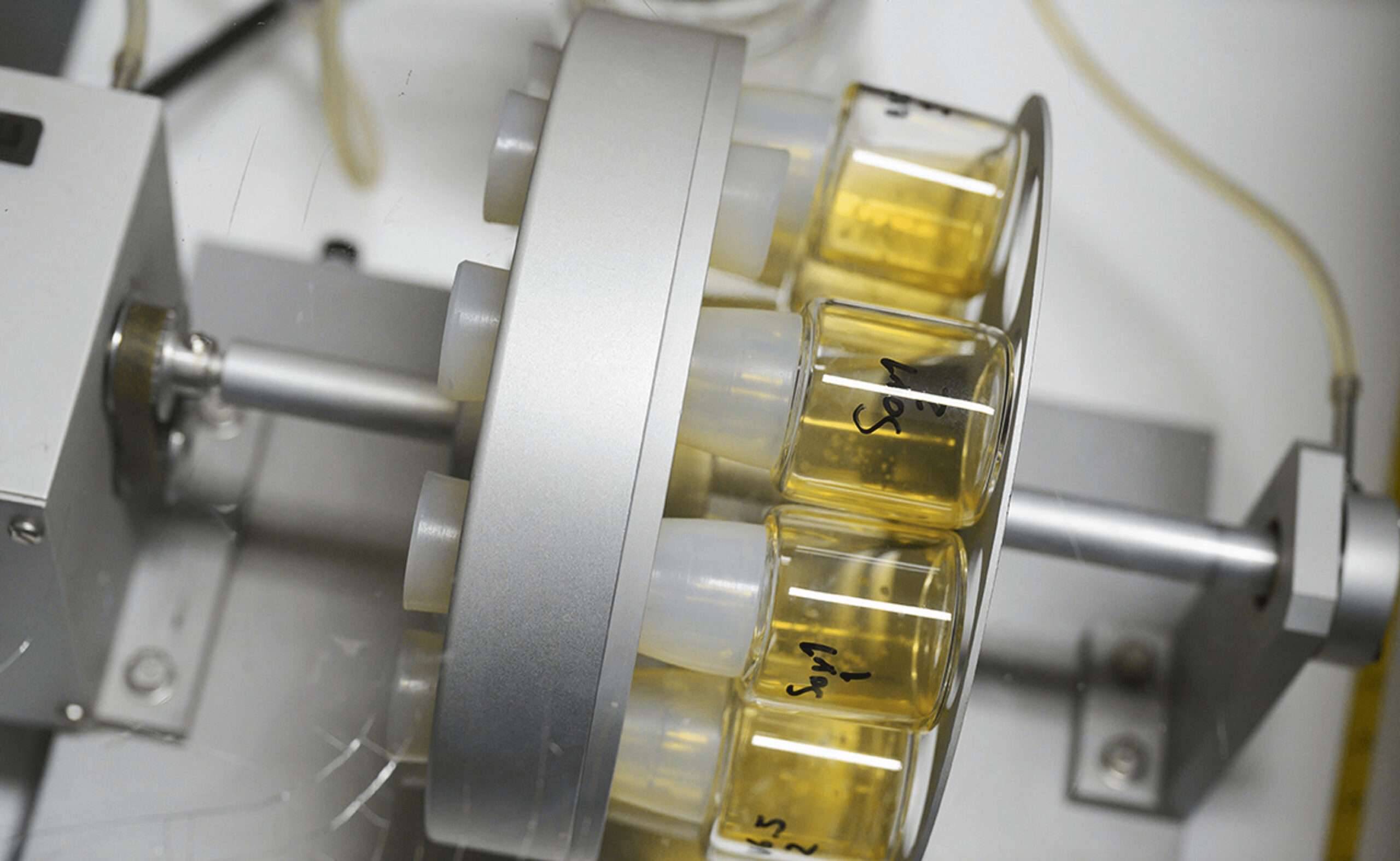 Artificial eggs created using skin cells, sperm generated from implanted stem cells, and synthetic embryos are all recent breakthroughs made by different teams of researchers in the field of reproductive science. All of these advances took place in mice, but the researchers believe that their findings can eventually be applied to human reproduction.

First, earlier this year a research team at Oregon Health & Science University (OHSU), led by biologist Shoukrat Mitalipov, reported the birth of three mouse pups that had developed from artificial eggs. Creating artificial eggs involves installing the genetic material from one mouse’s skin cells into the eggs of another mouse from which its genetic material had been removed. Most mature cells contain two sets of chromosomes, whereas unfertilized eggs contain only one. Mitalipov and his team developed a biochemical recipe that coaxes the eggs into losing half of their new chromosomes and then fertilized the artificial eggs with mouse sperm.

“The OHSU team is now adapting those methods to see if they can generate artificial human eggs with properly separated chromosomes,” reports STAT. “If successful, they plan to then fertilize those eggs with sperm and grow the resulting embryos in the lab for five or six days to see if they develop normally.” If the technique proves to be safe, the creation of artificial human eggs could one day be used to treat infertility and even enable same-sex couples to have genetically related children.

In a second advance, a team of Swiss researchers injected pluripotent rat stem cells into mouse embryos that had been genetically modified to be sterile. Pluripotent cells are capable of developing into many different types of cells. In this case, the rat stem cells colonized the testes of the cross-species chimeric mouse pups where they exclusively generated rat sperm. Rat eggs fertilized with the rat sperm from the mice did not produce live offspring. However, Swiss researchers believe that they will be able to overcome this hurdle. Some ethicists worry that techniques similar to this could be adapted so that human eggs and sperm could be produced in chimeric animals.

In another development, a team in Israel led by stem cell biologist Jacob Hanna of the Weizmann Institute of Science has reported a world-first achievement of growing synthetic mouse embryos in a specially designed artificial womb. The researchers introduced embryonic stem cells into their novel incubator where they develop and arrange themselves into beating hearts, flowing blood, and incipient brains. Full mouse gestation is 20 days, but so far, the researchers have managed to get the synthetic embryos to grow for only 8 days.

Hanna founded Renewal Bio, a company that aims to grow synthetic human embryos using pluripotent stem cells derived from adult cells. He believes that this technique may be a better way to produce cells that could be transplanted to treat human illnesses. After all, the cells and tissues derived from such synthetic embryos would be genetically identical to the person from whom the adult cells were derived.

All three of these advances could possibly prove to be of considerable therapeutic benefit if they can be safely adapted to humans.