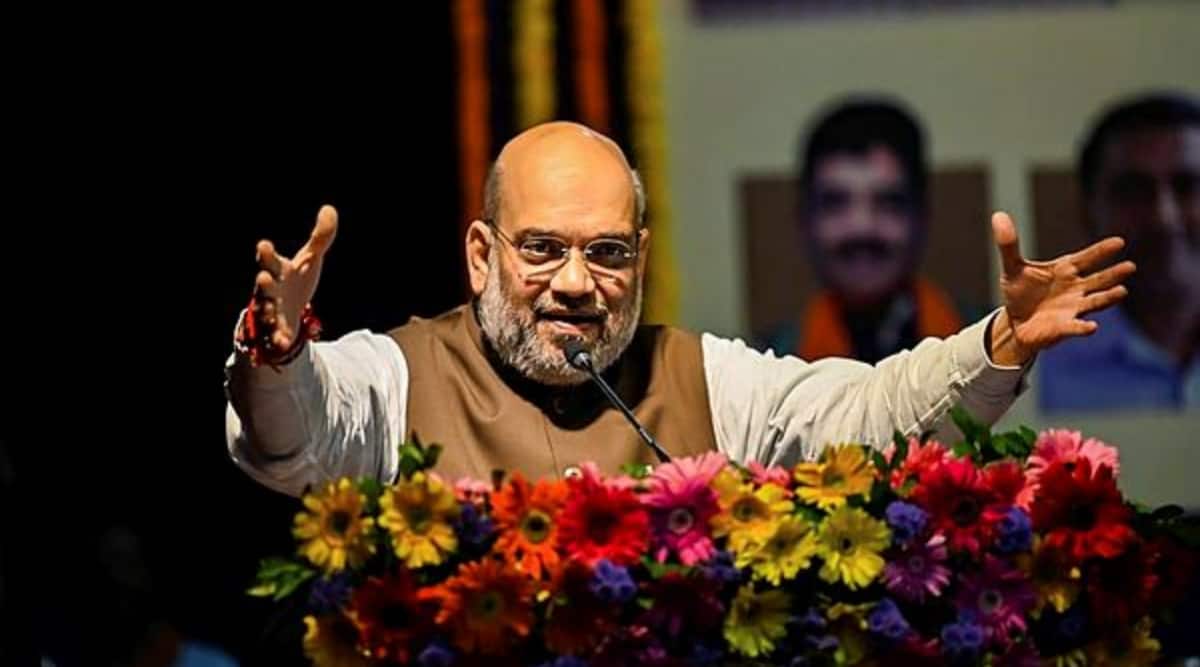 India at number 11. It didn’t even climb one position in the Congress government. Manmohan-ji ke svabhaav ke anusar (In tune with Manmohan’s nature)…with Modi’s
arrival it was either at number five or number six),” Shah said.

The minister said that under Modi’s leadership, the government had given a fitting reply to those trying to infiltrate the Indian border. “It happened earlier during Manmohan Singh-ji’s tenure too. There would be no answer from the government.”