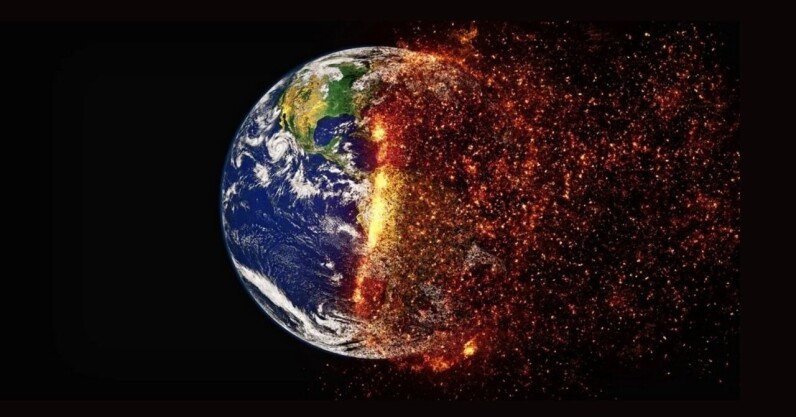 Human-made climate change may already be affecting at least 85% of the world’s population, according to a new AI analysis.

Their algorithm was first trained on more than 2,000 hand-coded documents. It was then applied to a trove of studies published between 1951 and 2018.

In total, the algorithm identified more than 100,000 papers documenting the effects of climate change.

The researchers then used location data from the studies to map the impacts around the world.

They found that anthropogenic climate change already impacts at least 80% of the world’s land area, where 85% of the global population resides. The real figure, however, is likely to be even higher.

The researchers found that climate change studies were twice as likely to focus on high-income countries than low-income incomes.

As low-income countries are disproportionately affected by the climate crisis, 85% is probably an underestimate.

“The fact that published evidence is sparse — even where we can observe human-caused changes to temperature or precipitation — shows that there is an urgent need for more scientific study of the impacts of climate change in the global south,” said study author Max Callaghan in a post on Carbon Brief.

The current “attribution gap” restricts the algorithm’s accuracy, but the technique could still help human experts analyze climate research. You can explore the findings for yourself in the team’s interactive map.

Greetings Humanoids! Did you know we have a newsletter all about AI? You can subscribe to it right here.