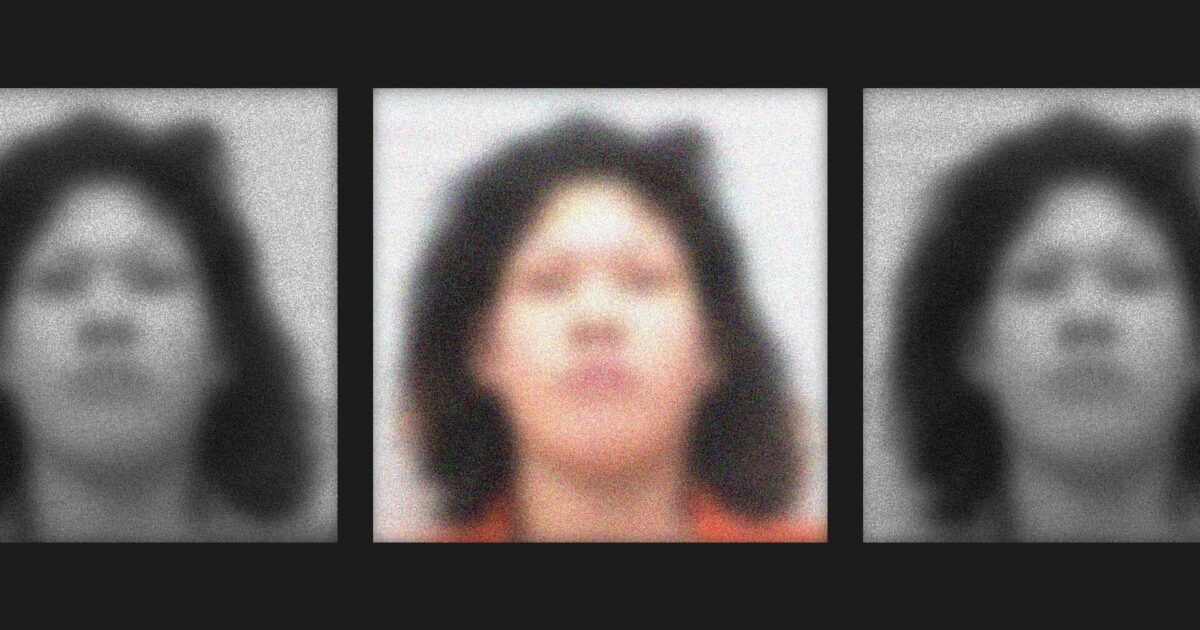 Brittney Poolaw has been sitting in an Oklahoma jail for more than a year and a half. She will spend still more time behind bars, having been recently convicted of first-degree manslaughter and sentenced to 4 years in prison for miscarrying her child last year.

In May 2020, Poolaw, then a teen, arrived at a local hospital after losing the fetus at 17 weeks. She was soon transferred to a cell and charged with the felony, on the theory that drug abuse had led to the fetus’ demise.

At trial, the veracity of that claim was in doubt, with an expert witness for the prosecution testifying that Poolaw’s drug use may not have been a direct cause of death. An autopsy concluded that the unborn child had tested positive for methamphetamine and amphetamine—but it also found a congenital abnormality, placental abruption, and chorioamnionitis, an infection associated with “maternal, perinatal, and long-term adverse outcomes,” including stillbirth.

In other words, it’s entirely possible that Poolaw’s miscarriage had nothing to do with her behavior. “No expert at trial stated that her drug use caused the miscarriage,” says Dana Sussman, deputy executive director for the National Advocates for Pregnant Women. “It’s a confounding case on many levels.”

Perhaps most confusing is how exactly Poolaw’s prosecution fits with the state’s current abortion laws, which allow women to terminate a pregnancy prior to 20 weeks’ gestation. Though Gov. Kevin Stitt signed a bill in April that would outlaw abortion after the detection of a fetal heartbeat, it was not slated to take effect until November 1 and has been temporarily blocked by the courts. Poolaw’s pregnancy ended well before that.

And Poolaw wasn’t even seeking an abortion: She had a miscarriage, possibly through no fault of her own, and she will now suffer a barrage of legal consequences not experienced by Oklahoma women who ask doctors to terminate their pregnancies.

“Last year, the Oklahoma Supreme Court ruled that criminal laws can be applied to pregnant women in the context of child abuse and child neglect, and therefore by extension manslaughter and murder, when the harm is felt by a viable fetus,” says Sussman. (Viability is usually understood to begin at 24 weeks.) As a legal matter, Poolaw’s conviction and sentence go against the foundation of how the U.S. approaches such issues.

I’m less interested in the legal argument, though, than in considering the deleterious effects of holding women criminally accountable when they lose a pregnancy. Such an approach, I believe, is not in fact “pro-life.”

It should go without saying that taking meth is not a good idea. Doing so while pregnant is doubly irresponsible and reckless. But putting women on trial for poor choices that inadvertently harm their fetuses is the sort of slippery slope that will both punish undeserving people and harm the long-term health of women and babies.

That isn’t a hypothetical. Sussman notes there are several similar prosecutions coming down the pipeline, and Poolaw’s was by no means the first. There was Marshae Jones, an Alabama woman who in 2019 lost her child after she was shot in the stomach. The state alleged that she started the conflict, which then led to her being shot, which then led to her losing her fetus. “Even if Jones did initiate the altercation, it does not follow that she knew or should have known her opponent was armed or that her opponent would use lethal force in response,” wrote Reason‘s Elizabeth Nolan Brown at the time. “Plenty of people—even sometimes pregnant women—get in altercations that don’t end with anyone shooting anyone else.”

Still more perplexing is this issue of inviting harm, and where the state decides to draw the line. Drinking alcohol in certain quantities during certain parts of pregnancy is sometimes associated with increased chance of miscarriage, but where exactly the deadly threshold is remains mired in uncertainty. Should a struggling alcoholic go to prison for maybe causing the death of her fetus? People have complex problems, and addictions aren’t easily solved by throwing someone into jail for several years.

“Every single medical and public health association or organization in this country [has] condemned the use of criminal laws to address drug use and pregnancy,” adds Sussman. “It sends a message that they should avoid prenatal care, that they should not be honest with their doctors, not try to get the help that they need, and puts them in a really difficult position to have healthy pregnancies.” Poolaw showed up at a hospital of her own free will. Prosecutions like this make it less likely that others in her situation will do the same.

Get an abortion and you’ll stay free, the state implies. But if you show up at a hospital for help during or after a miscarriage, we might imprison you for years. Whatever this system is, it is not pro-life.